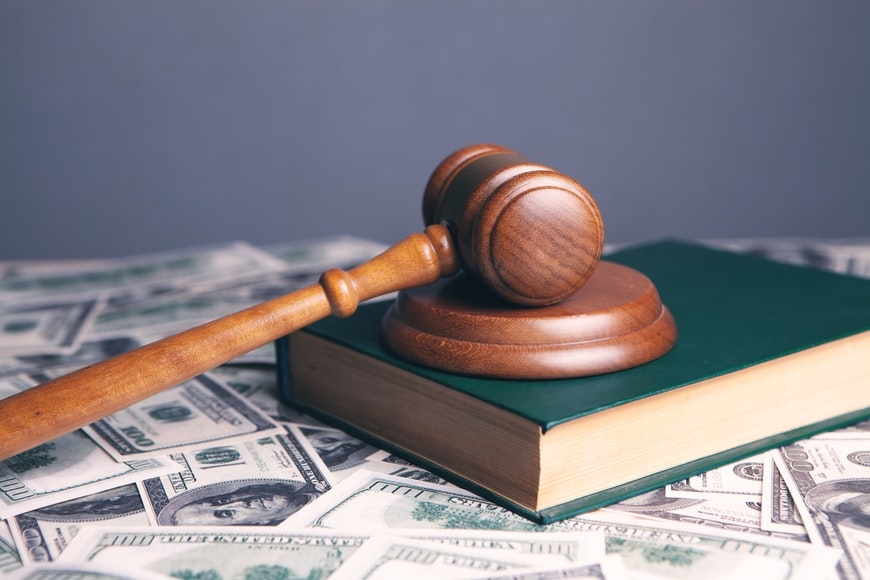 The Aurangabad bench of the Bombay High Court recently ordered the city's civic body to spell out if it has been merely laying 'layer over layer' of asphalt to repair roads and flyovers as opposed to removing the existing layer first and then putting up a new layer. The High Court has even ordered a thorough inspection of the roads and flyovers.

A bench of Justices Ravindra Ghuge and Sanjay Mehare was hearing a public interest litigation (PIL) filed by one Rupesh Jaiswal highlighting the poor condition of roads in Aurangabad city. The PIL particularly highlighted the condition of the Shivaji Nagar Railway Crossing underpass.

The bench was informed that the repair work of the underpass was in progress. However, the judges sought to know if the authorities, especially the local civic body was repairing roads and flyovers by first removing the existing layer and then putting up a new layer.

The bench was informed that such a technique wasn't being followed and instead the authorities were just putting layers over layers of asphalt.

"We find that this is not being done because the corporation is not applying its mind to these aspects and by following the principle of 'laying layer upon layer' of asphalt, the day would not be far away when the structural engineering of a flyover would be compromised and the said flyover would collapse leading to casualties," the judges observed.

"As such, we direct the Municipal Corporation as well as the Engineering College to inspect all the flyovers in the Aurangabad City and assess as to whether the 'layer upon layer' policy of the corporation has led to excessive weight on the flyover while mending the bad roads in the process of laying asphalt," the judges ordered.

The bench has further issued a directive to the authorities to submit a report of the same by November 18.