Mumbai: A Dindoshi sessions court has rejected an appeal by a commercial sex worker’s father against her detention ordered by a magistrate. The court has reasoned in its order that as she is engaged in prostitution and suffering from HIV -- which is transmissible by sexual intercourse -- setting her free is likely to pose a danger to society.

Her policeman father had opposed the order and claimed that she was an actor and not involved in prostitution. He said that she was held due to a misunderstanding and because she was HIV positive. The family is financially sound and can take care of their daughter.

The prosecution had opposed her release and told the court that she was caught red-handed.Additional Sessions Judge SU Baghele said that on perusal of the magistrate’s order he found that she was ordered to be detained as she was HIV positive and because there was possibility of transmission if she is released. The magistrate had also directed that she be rehabilitated and counselled, to wean her away from prostitution.

“Though it is sought to be canvassed that the victim was not involved in prostitution, the perusal of the FIR prima facie reveals otherwise...as the victim is indisputably suffering from HIV, which can be easily transmitted through sexual intercourse, the setting of the victim at large is likely to pose danger to society,” the court said.

Judge Baghele further said that her care can be ensured by detaining her, so that she can lead a normal life after counselling. The court did not agree with the submission that she is unlikely to indulge in immoral activities as she is financially sound; it was apparent from the FIR that she agrees to indulge in prostitution by accepting Rs. 1 lakh. 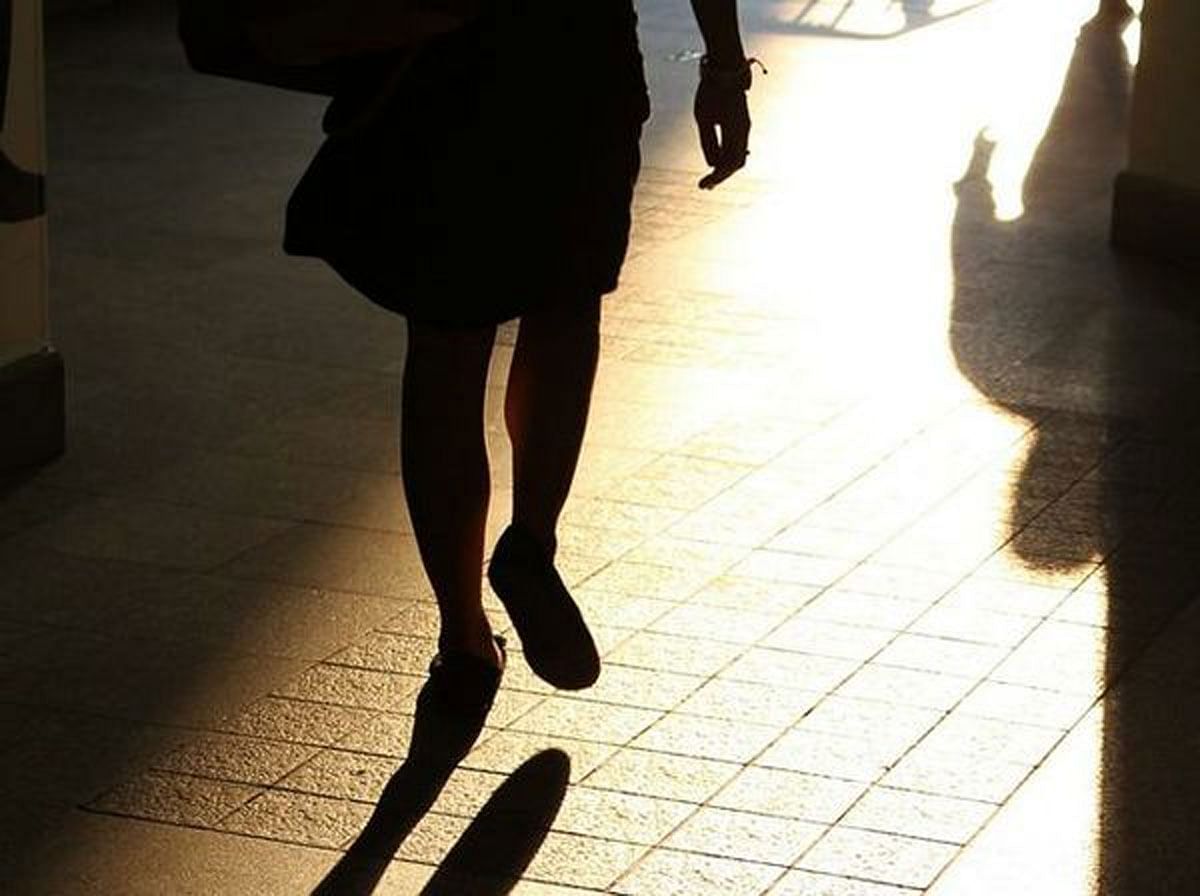