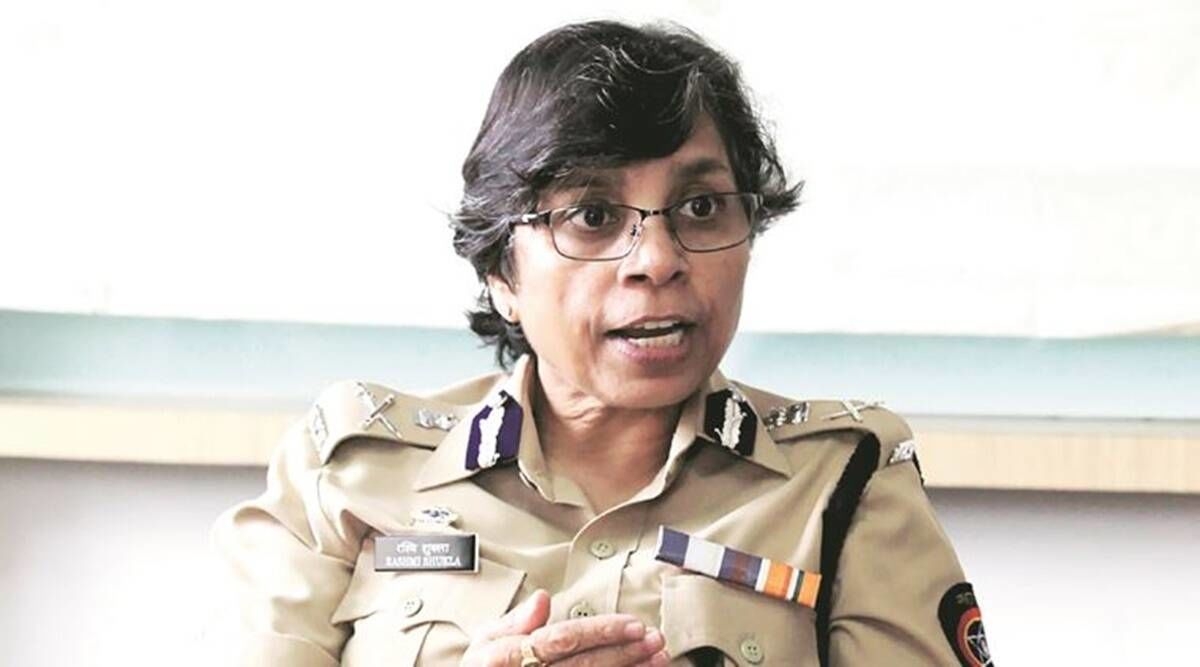 The Bombay High Court has reserved order in the petition filed by IPS officer Rashmi Shukla seeking quashing of the FIR in the illegal phone tapping case alleging that she is being made a scapegoat.

A division bench of justices Nitin Jamdar and Sarang Kotwal on Friday reserved the order after all the parties submitted written submission in the case.

Shukla had approached the HC seeking quashing of the FIR alleging that she was being made the scapegoat. She has also sought that the probe be transferred to the Central Bureau of Investigation (CBI), which is already probing against Maharashtra’s former home minister Anil Deshmukh.

During the hearing on Thursday, her counsel had alleged that NCP leaders Jitendra Awhad and Nawab Malik had released the confidential report prepared by the former intelligence chief in the corruption of police transfers and postings matter. He questioned as to why the state government was then not acting against its own ministers.

Stressing that the IPS officer never leaked her own report, her counsel Mahesh Jethmalani argued that Maharashtra Housing minister Jitendra Awhad had held a press conference and released the confidential report prepared by Shukla. “Even NCP leader Nawab Malik had released the report. Then why is the state government not prosecuting its own two ministers then,” asked Mahesh Jethmalani.

However, the Maharashtra government has said that although Shukla has not been named as an accused in the alleged phone tapping and leak of sensitive documents case, there is material against her for the probe to be carried out.

State counsel, senior counsel Darius Khambata, had said, “This is a serious matter. She (Shukla) has not been named as an accused in the FIR yet. But there is material against her and the investigation should proceed.”

The state government has also contended that their preliminary probe revealed that Shukla had prepared three pen drives of the sensitive documents and material, containing phone surveillance on alleged corruption in police transfers and postings.

Of these, two are in possession of the police, however, the third one is missing, Khambata had said. They have contended that they need the third pen drive to corroborate the contents with the other pen drives.

The state government also said that the police had requested the leader of opposition, Devendra Fadnavis and the Union home ministry to share the pen drive. However, the police have not received any response till date.

Although the CBI, through additional solicitor general Anil Singh, showed willingness to take over the probe, the Maharashtra government has opposed the proposition.

However, the state government has opposed taking over of the probe by the CBI saying that Shukla has said in her petition that the surveillance was carried out at the instance of Subodh Jaiswal, who was then the Director General of Police of Maharashtra. Now Jaiswal is the CBI Director. In a related petition, state has contended that Jaiswal himself is under their radar in their investigation against former home minister Anil Deshmukh.