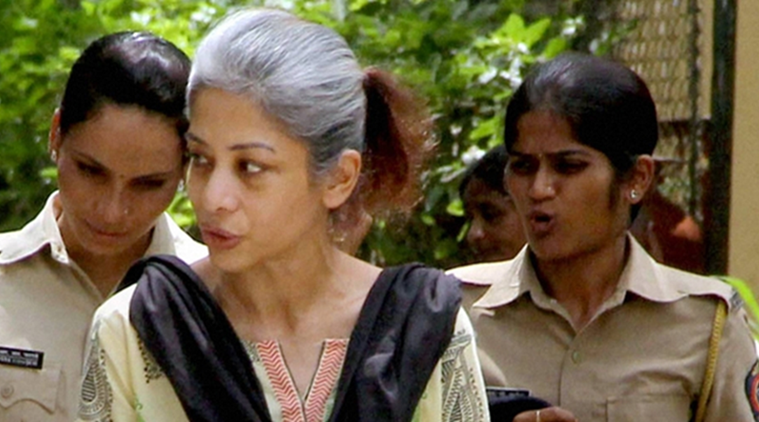 In a set back for Indirani Mukherjea, the prime accused in the Sheena Bora murder case, the Bombay High Court has dismissed her bail application on merit.

Justice Nitin Sambre on Tuesday dismissed her plea of the INX- Media founder after her advocate refused to withdraw the bail application.

On Monday, the HC had asked Mukherjea's advocate whether she would withdraw the application as he was inclined to reject the same.

Sana Raees, Mukherjea's advocate, told the court that they would not like to withdraw the bail application. "My instructions are to get order on merit," said Raees.

Following this, Justice Sambre said he was rejecting the bail plea.

This is the fifth bail application by the former media promoter which has been rejected the in the case.

Seeking bail, Mukherjea had contended that there were contradictions in the call data records of accused-turned-approver Shyamvar Rai.

Besides, Khan had said that Mukherjea's health has worsened in jail for which she submitted a report by doctors from the JJ Hospital.

Seeking bail on merit Khan had showed showed the contradictions in her son Mikhail's, statements before the magistrate and the CBI.

Sandesh Patil, advocate for the CBI, pointed out that earlier her bail applications have been rejected four times by the trial court and that HC. Also, there has been no change of circumstances.

As far as contradictions in statements are concerned, Patil said that the same can be decided at the time of trial.

Indrani was arrested in August 2015 for allegedly murdering her daughter. She is presently lodged in the Byculla women's prison. 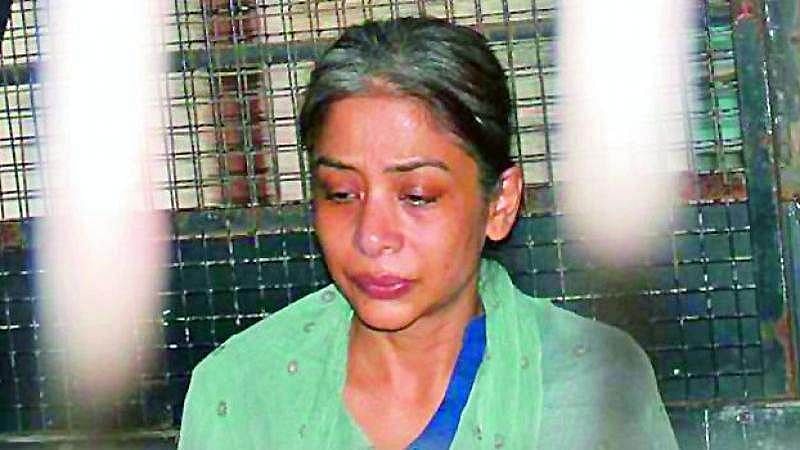 Mumbai: HC asks Indrani if she would withdraw her bail plea in Sheena Bora Case