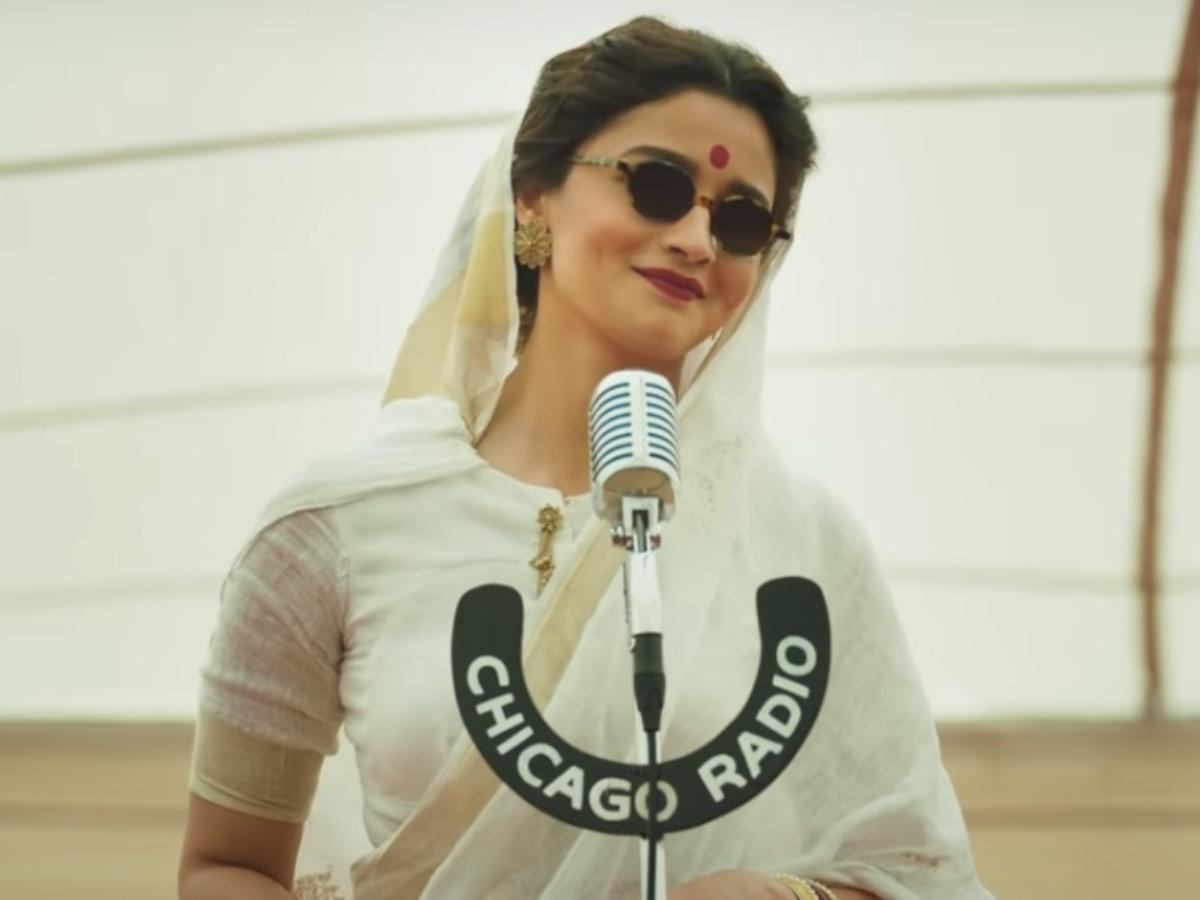 In a relief for producers of the film 'Gangubai Kathiawadi', actress Alia Bhatt and S Hussain Zaidi and Jane Borges – authors of book ‘Mafia Queens of Mumbai’ on which the movie is based – the Bombay High Court continued stay on the summons issued by a Mumbai Court in a criminal defamation complaint against them.

The HC, in August, had stayed the criminal proceedings before the lower court till further orders.

The Metropolitan Magistrate at Mazgaon, Mumbai, had issued summons in the defamation complaint filed by one Babuji Shah who claimed to be the adopted son of Gangubai Kathiawadi. Shah claimed that the chapters on Kathiawadi in the novel 'The Mafia Queens of Mumbai' (on which the film is based) were defamatory, tarnished her reputation and infringed upon her right to privacy.

The producers – Bhansali Production Private Limited and Sanjay Leela Bhansali, Bhatt, and the authors had challenged this before the HC.

Aabad Ponda, advocate for the producers and Bhatt, argued that they had no knowledge about Shah’s existence. He even pointed out that the Mumbai City Civil Court had dismissed Shah’s suit seeking a permanent injunction against the authors from publishing, selling or creating third-party rights on their novel.

Besides, the conditions required for constituting the offence of defamation were not made out.

Shah’s advocate, Narendra Dubey, argued that the adoption (of Shah by Kathiawadi) issue was resolved in another proceeding before the city civil court.

Besides, in the book, the authors had admitted to having knowledge about the adopted son, claimed Dubey.

Justice SK Shinde however remarked that Shah had failed to show proof as to how he was the adopted son of the deceased woman.

The judge said that this issue (of adoption) needs to be addressed since the right to raise grievances against defamation is limited to family members or close relatives, hence it was important for Shah to prove he was one of them. 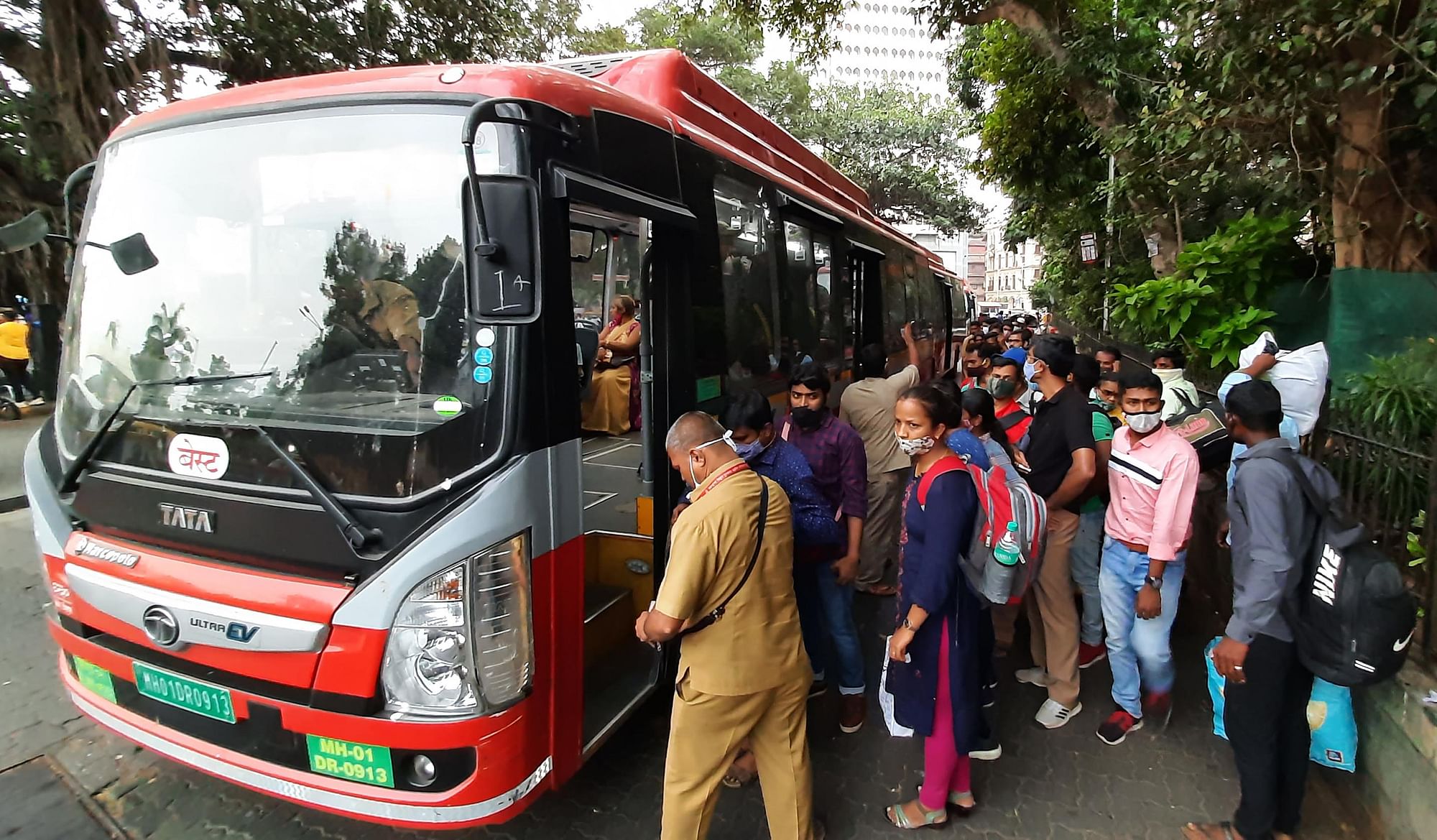