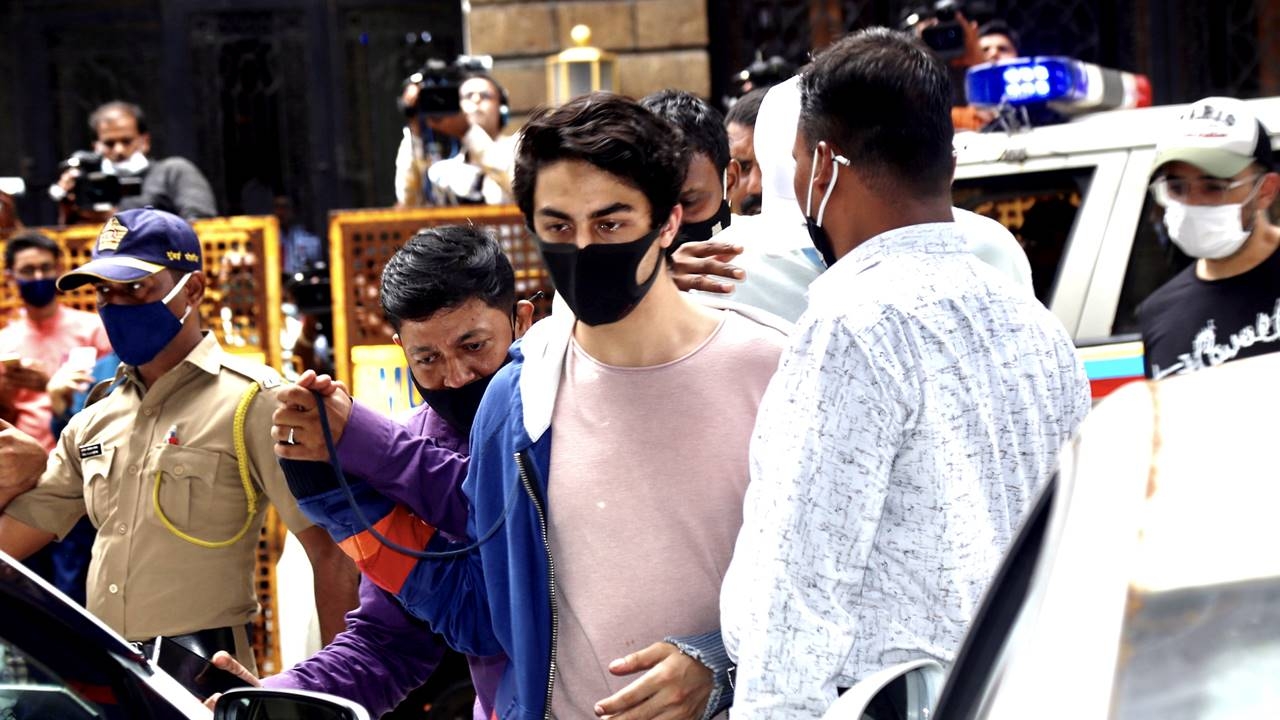 Former Attorney General of India Mukul Rohatgi who is appearing for Aryan Khan's bail plea in connection with drugs on cruise case began his arguments at Bombay High Court on Tuesday and said that Aryan Khan was invited to cruise as a special guest.

"He (Aryan Khan) was invited to the cruise as a special guest. He was invited by Pratik Gaba who was like an organiser. He invited accused 1 Aryan and accused 2 Arbaz Merchant. Both were invited by the same person. They both landed up together at the cruise terminal," Rohatgi said in the courtroom.

He said that nothing was recovered from Aryan Khan when searches were conducted.

"My client, Arbaz and many others were apprehended. A search was conducted and nothing was recovered from Accused 1 (Aryan Khan). No medical at any point was conducted to ascertain if he has taken any drug," he added.

Talking about the recovery of six grams of charas from Arbaz Merchant, Rohatgi said that Aryan Khan has no relation with him except for arriving with him there and there was no recovery of drugs from Aryan and no proof of consumption was reported.

A special court in Mumbai on Wednesday refused to grant bail to Aryan and two others in connection with the seizure of drugs. Following this, Aryan Khan moved a bail application in the Bombay High Court against the NDPS court order on his bail rejection.

Bombay High Court on October 21 said that it would hear Aryan Khan's bail application on October 26.

An NCB team busted an alleged drugs party on the Cordelia Cruise ship which was on its way to Goa at mid-sea on October 2. A total of 20 people, including two Nigerian nationals, have been arrested so far in the case 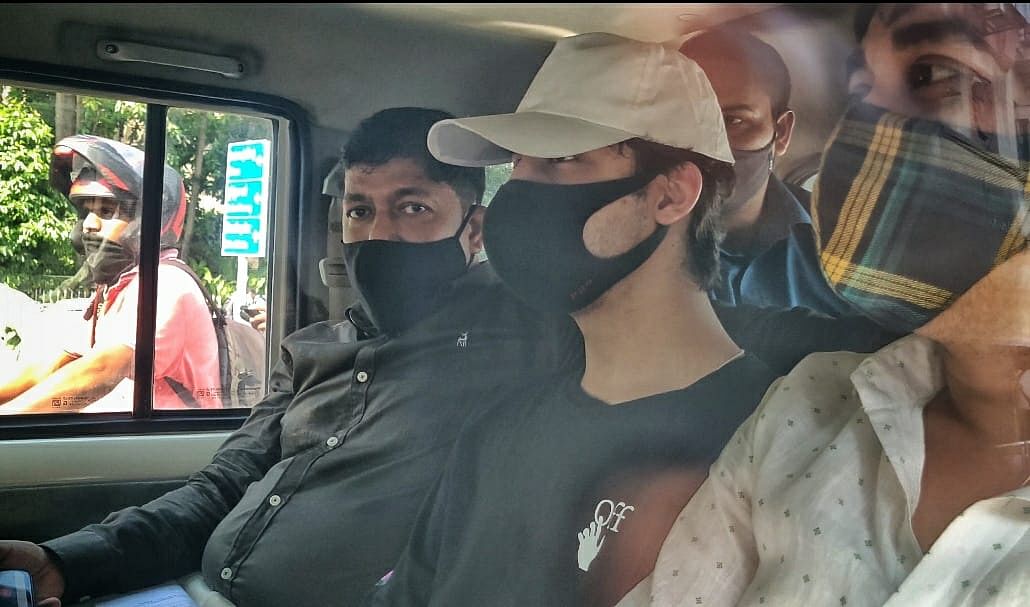 FPJ Legal: Nothing to do with allegations against NCB's Sameer Wankhede, Aryan Khan tells Bombay HC