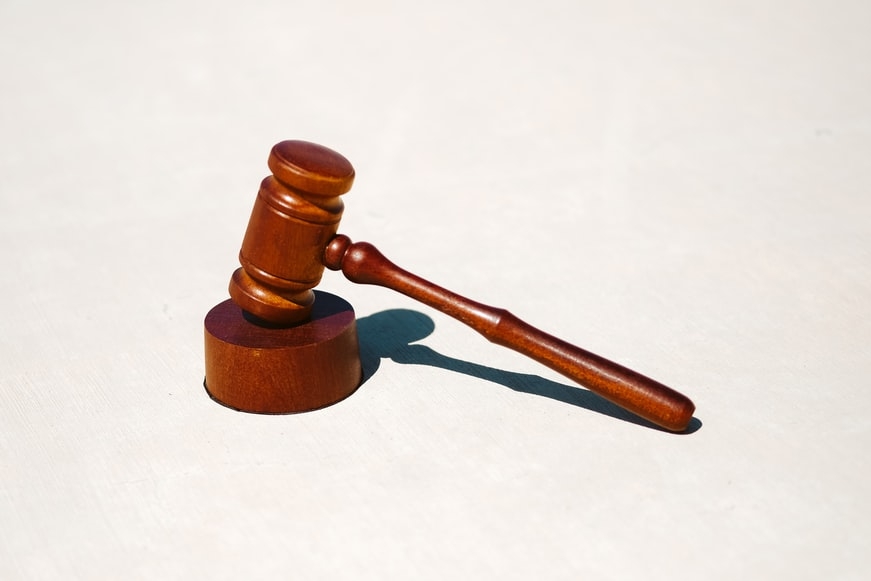 A magistrate court extended the benefit of the doubt to a man and his friend, both in their early-50’s and acquitted them in a case of 1991 in which they were accused of attacking the man’s estranged wife and her mother at the latter’s home.

Another man Yusuf Khan on whom the complaint was lodged, had been absconding and the trial against him was separated. The trial against the duo Maqsood Khan and Anees Ahmed had begun only in March this year after the charges were framed a month earlier. The prosecution had examined just two witnesses in the case - the wife and her sister - an eyewitness. It had informed the court that the medical officer who had examined victims and the investigating officer in the case, were not traceable.

The Andheri court noted in its judgment earlier this month, that there is no direct legal and substantial evidence of assault against the duo. Magistrate RR Khan stated that from the combined perusal of the evidence of the wife Mehmooda Begum and her sister, it is apparent that the absconding accused had assaulted Mehmooda. It said that her own evidence is unclear, but that of her sister, shows that the absconding man had assaulted her.

“There is no material on record to show active participation of present accused in the assault,” the court said. It also stated that there were apparently strained marital relations between the parties. In such a situation, magistrate Khan stated that independent support and corroboration was essential for the case, which is lacking.

“Thus there is no iota of requisite legal evidence to prove the case beyond all shadow of doubt against the present accused persons,” it said, adding that it is satisfied to extend the benefit of the doubt to accused persons. 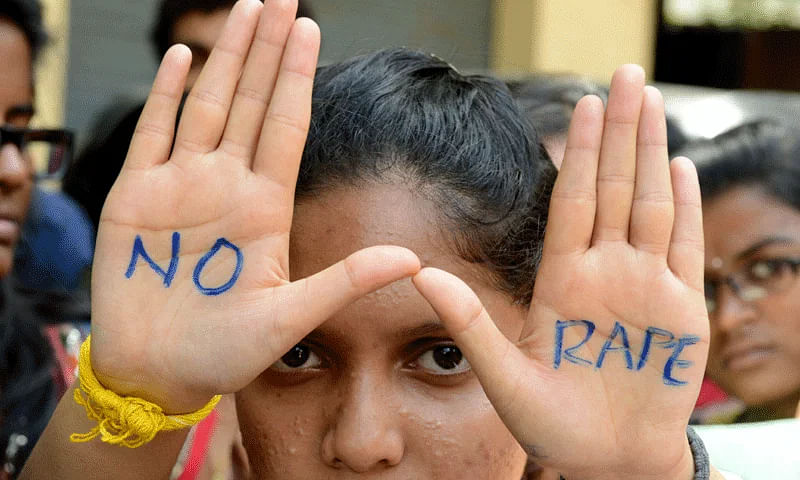 FPJ Legal: Two accused of murdering 20-year-old-girl in Kurla to be presented before Mumbai court...