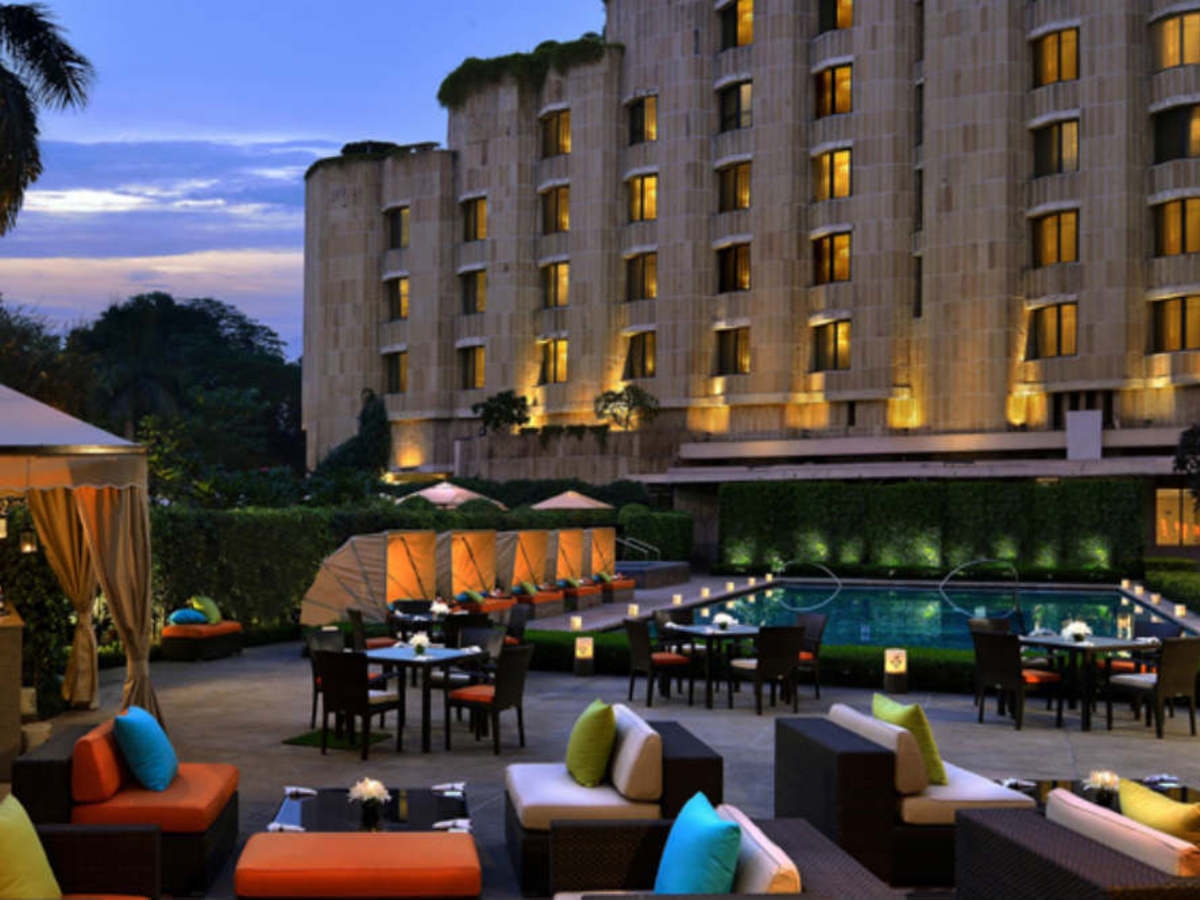 A 45-year old Gurugram model for hair products has been awarded Rs 2 crore in damages, to be payable by a 5-star hotel for defective styling and treatment of her tresses in its salon, which was construed as ‘deficiency in service’.

A bad haircut and hair treatment that triggers mental trauma and jeopardises career prospects amounts to negligence on the part of salon, the National Consumer Disputes Redressal forum held.

The two-judge bench observed there was “no doubt” that women were “cautious and careful” when it came to their hair. “They spend a handsome amount on keeping the hair in good condition. They are also emotionally attached with their hair,” it added.

The Bench further underscored that the complainant, Aashna Roy, was a model for hair products and had done modelling assignments for VLCC and Pantene.

“But due to hair-cutting against her instructions, she lost her expected assignments and suffered a huge loss which completely changed her lifestyle and shattered her dream to be a top model,” noted the bench.

This apart, the NCDRC also held ITC Hotels guilty of medical negligence in hair treatment. "Her scalp was burnt and still there is allergy and itching due to fault of the staff of the hotel," the order said.

The model had visited the salon in ITC Maurya in April 2018 to have a clean and groomed look for an interview she was to give. Her regular hairdresser was not available on the fateful day and another hairdresser was told to do the needful.

The complainant had not been satisfied with the other hairdresser’s services in the past but on the assurance of the salon’s manager she agreed to give it a try. Roy is stated to have specifically instructed the hairdresser for “long flicks/layers covering her face in the front and at the back and 4-inch straight hair trimmed from the bottom”.

It came on record that Roy was wearing high-power glasses and was told by the hairdresser to keep her head constantly down; as a result, she alleged she was not able to see herself clearly in the mirror. What according to her was a simple haircut, took over an hour, and on asking the stylist how much longer it was going to take to finish, she was told she was being groomed with a “London haircut”.

Roy stated she was in “utter shock” when she saw that the stylist had “chopped off her entire hair leaving only 4 inches from the top and barely touching her shoulders” which was against her instructions.

She complained to the salon manager. The services of a hairdresser were offered who would treat the hair under the supervision of her regular stylist. However, there was negligence in her treatment because of which her scalp was burnt, for which the salon was again held responsible.

The woman alleged that following the haircut and theshoddytreatment she was not happy with her looks and “stopped leading a busy normal life.’’

Distressed, she moved the consumer commission to seek damages. In its ruling, the Bench noted she was working as a senior management professional and earning a decent income, but she had to undergo a severe mental breakdown and even lost her job since she could not concentrate.