The order comes days after a court last week granted bail to AAP MLA saying that "prima facie the allegations against the accused are not grave and serious in nature".

The Delhi High Court on Friday reserved an order on the plea of AAP MLA Amanatullah Khan, an accused in a case related to alleged irregularities in the Waqf Board challenging the Delhi police order declaring him a bad character.

The order comes days after a court last week granted bail to AAP MLA saying that "prima facie the allegations against the accused are not grave and serious in nature".

According to the FIR, Khan while working as chairman of the Delhi Waqf Board had indulged in several irregularities, including illegally recruiting 32 people by violating all norms and government guidelines.

The court said that as per the statement of the Waqf Board's CEO, it was "prima facie shown that the accused being the Chairman of Delhi Waqf Board went ahead with the recruitment in violation of the instruction of the Delhi government, just to favour his relatives and members of his constituency." But, there was no material on record to show that Khan had received a bribe from any contractual employee, the court said.

Regarding leasing of Waqf properties, the court noted that prima facie, no loss was caused to the public exchequer with regard to the creation of tenancies.

Further, the court said that "prima facie entrustment of funds to the accused or its misappropriation is not made out." "From the aforesaid discussion, it can be prima facie held that allegations against the accused are not grave and serious in nature," the court said.

The court then noted that out of 24 cases against Khan, he was acquitted or discharged in 20 cases and during the alleged assault on Anti-Corruption Branch officials, the accused was in their custody.

The court said that as a sitting MLA, Khan was not at flight risk and there was no chance of tampering with already seized primary evidence, which was documentary in nature.

The Anti-Corruption Branch (ACB) arrested Khan after conducting raids at his premises on September 16.

The FIR also alleged that Khan misappropriated funds of the Waqf Board comprising grants-in-aid from the Delhi government. 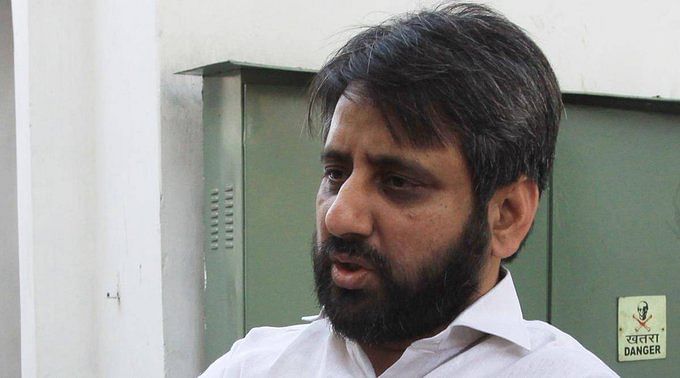