Pandey was arrested by the investigating agency on July 19 in the case.

A Delhi court, on Thursday, denied bail to former Mumbai Commissioner of Police Sanjay Pandey. He was recently arrested by the Enforcement Directorate (ED) in connection with a money laundering case pertaining to the National Stock Exchange (NSE) employees’ phones being tapped. The exercise was undertaken between 2009 and 2017, allegedly on the instructions of NSE’s former CEO and MD Chitra Ramkrishna, who is in judicial custody.

On Tuesday, Pandey was sent to judicial custody till August 16. He was arrested on July 19.

During the course of the hearing on Thursday, Pandey’s advocate, Tanveer Ahmed Mir, argued that the former copy was in fact a ‘whistle-blower’ at the NSE.

Opposing the plea, Additional Solicitor General (ASG) SV Raju and special public prosecutor NK Matta, appeared on behalf of the ED, and pointed out that Pandey is an influential person.

The case was lodged by the probe agency on the directions of the Ministry of Home Affairs. Pandey ran iSec Securities Pvt Ltd, which was used by Ramkrishna to tap the phones of NSE’s employees between 9 am and 10 am. It has been alleged that Pandey helped in tapping the phone calls illegally. 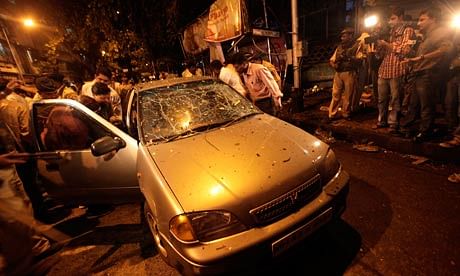