HomeLegalCentre vs Collegium: Judges don't have to face elections or scrutiny of public, says Kiren Rijiju

Kiren Rijiju's statements came amid the ongoing friction between Collegium and the Centre regarding the appointment of judges in the higher courts.

Union Law Minister Kiren Rijiju on Monday pointed out that judges don't get to face public scrutiny as they are not elected by them to the post. Rijiju's statements came amid the ongoing friction between Collegium and the Centre.

"If people elect us again, we will return to power. If they don't, we'll sit in opposition and question the government," Rijiju said at a Republic Day function organised at the Tis Hazari courts complex in New Delhi.

He said on the other hand if a person becomes a judge, he does not have to face elections. "There is no public scrutiny of judges," he said. 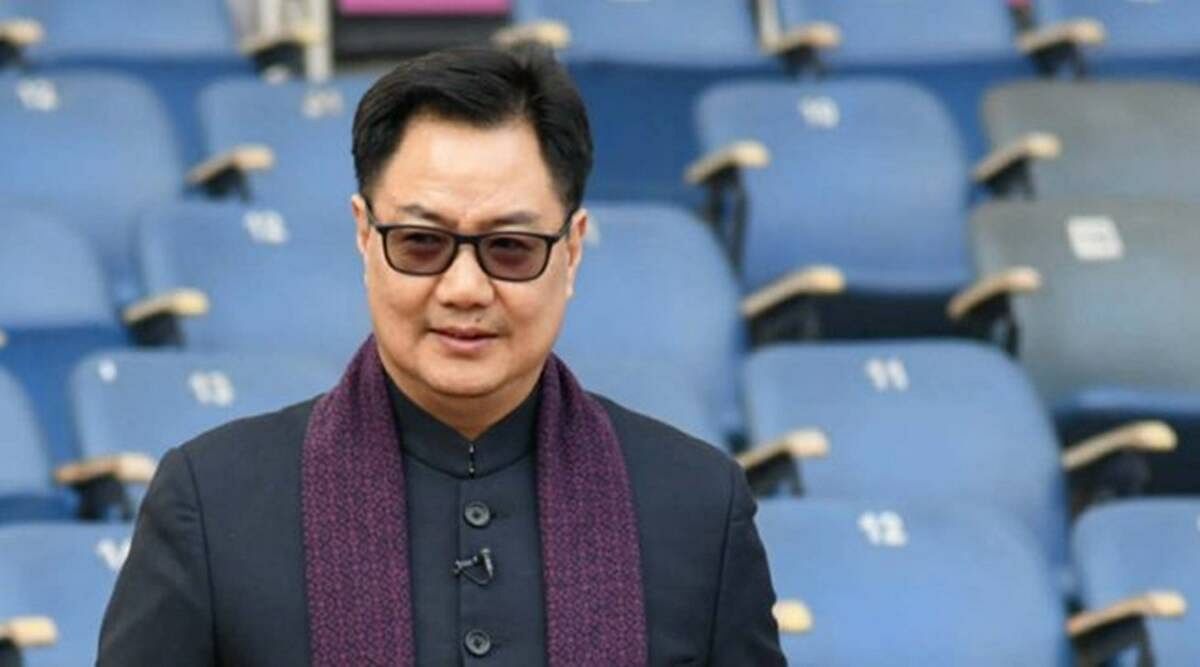 "When a judge becomes a judge, he does not have to face an election. There is also no public scrutiny for judges. That is why I say, people do not elect judges and this is why the public cannot change judges.

'Nothing is hidden in the era of social media'

Rijiju said the Chief Justice of India had requested him to do something about the attacks on judges on the social media. He wanted to know how to control the insulting language against judges.

Read Also
FPJ Deep Dive: What is the Supreme Court collegium system which the Central government wants to... He said the judges cannot argue on a public forum as there are limitations.

"I have thought about what should be done. There is a provision of contempt. But when people comment on a mass scale, then what can be done. While we are facing public scrutiny and criticism on a daily basis, judges too are facing the same now," he said.

He claimed judges too these days are a little careful, because if they deliver a verdict which will result in a "massive reaction" in society, then they too would be affected as they are also humans. 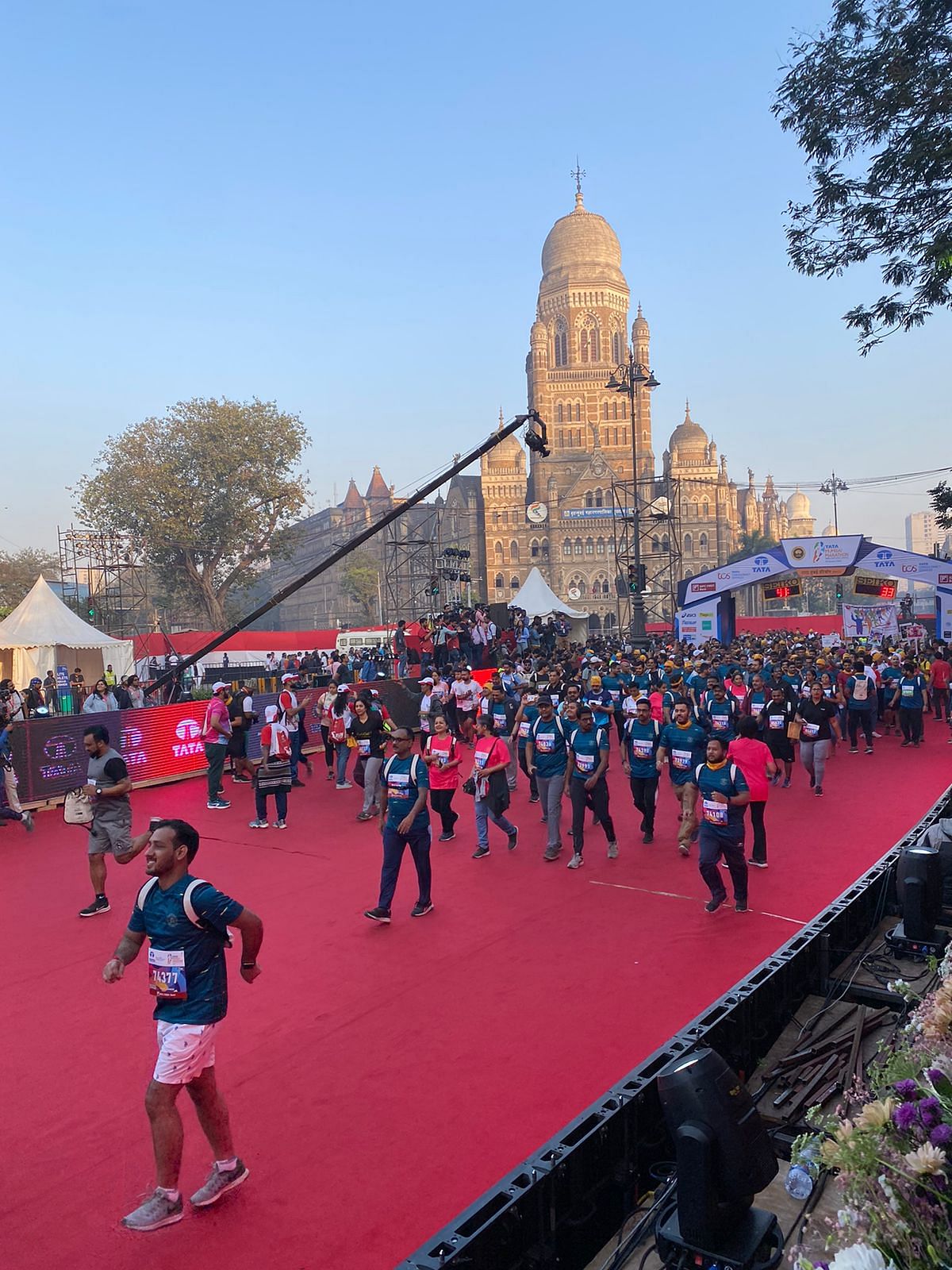