A bench of Justices Shahrukh Kathawalla and Milind Jadhav was irked to note that over 711 CCTVs out of the total 6,092 have stopped functioning.

The Bombay High Court on Monday rapped the Maharashtra government over the delay in installing CCTV cameras in all the police stations across the state. The HC has also summoned the two contractors, one from Pune and the other from Bengaluru, to personally explain the delay.

A bench of Justices Shahrukh Kathawalla and Milind Jadhav was irked to note that over 711 CCTVs out of the total 6,092 have stopped functioning.

Advocate Rohan Cama, who was appointed as amicus curiae (friends of court) in the matter last week, informed the bench that since February 16, the total number of CCTVs that have become non-functional has risen from 453 to 711.

Defending the state, advocate Shruti Vyas said that the concerned authorities have issued orders to repair the cameras at the earliest.

At this, the judges sought to know why the CCTVs weren't repaired in time. "Let the two contractors personally come to this court and explain the problem. They can afford to come to Mumbai as they have already received Rs 23 crores out of Rs 60 crores," Justice Kathawalla said.

Further, Vyas informed the bench that the delay in installing the remaining cameras is even because the state is planning to import better quality cameras.

"Why to import?" Justice Kathawalla asked, adding, "From where are you (state) importing, China? Doesn't India have high-quality cameras?"

The bench was hearing a plea filed by one Somnath Giri, wherein it was provided with the CCTV footage by the MIDC police station and it is at that time the bench had sought data on the CCTVs installed in all the police stations across the state.

As per the state, there are around 1,089 police stations across Maharashtra of which only 547 are equipped with CCTVs. In these 547 police stations, a total of 6,092 CCTVs have been installed. 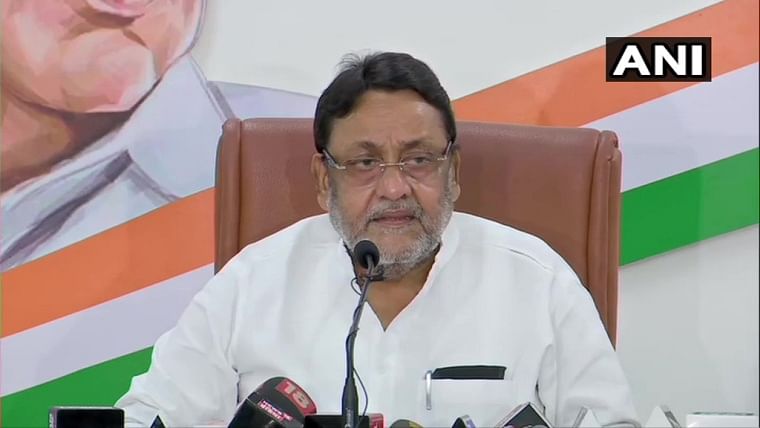