Observing that the Maharashtra State Road Transport Corporation (MSRTC) workers should not “lose their livelihood” during “these testing times” and at the same time hardships should end for the common public using state transport buses, the Bombay high court has requested the striking workers to resume their duty by April 15.

On Wednesday, a division bench of chief justice Dipankar Datta and Justice MS Karnik, while asking the striking employees to resume duty, has asked the MSRTC to review its decision of suspending/ removing them and instead take them back in service.

The HC is hearing a contempt petition filed by MSRTC against its employees who have been on strike since the mid-night of November 3-4, 2021. Their demand was that the MSTRTC be merged with the state government and that they should be treated at par with the government employees.

The court was informed on Tuesday that the cabinet had taken the decision, in keeping with the three-member committee, not to merge MSRTC with the state government as it would be financially unviable. However, the cabinet has accepted that the government will provide financial assistance to the corporation to meet for salaries and other expenses for four years. At the end of four years it will be reviewed with regard to the condition of the corporation whether to continue or take some other decision

“Resume your duty. Don’t lose your livelihood in this way. We will give you opportunity and we will make the corporation understand. Policy decision has been taken by the state (government). If it is arbitrary then you have other remedies open,” said CJ Datta.

Saying that it was difficult times for everyone due to the Covid-19 pandemic, CJ Datta added: “We appreciate there were difficult times for which many things may have happened we need not go into the depth of the matter. Resume duty. As far as other serious charges are there, we will look into it.” 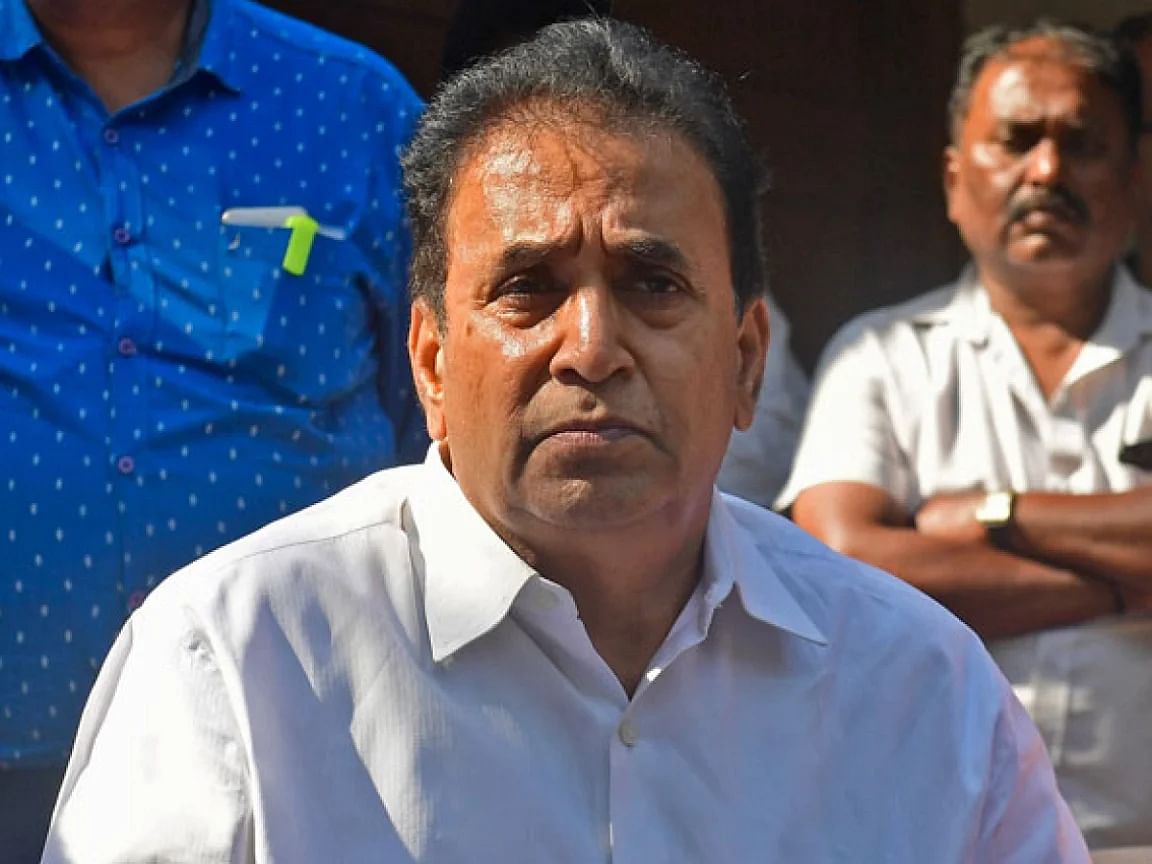 The court even requested the MSRTC to review its decision of punishing workers for going on strike and give a date by when the workers can resume duty. “Those who are punished, we request the corporation to review decision and take them back,” said CJ Datta.

Counsel for the MSRTC, Aspi Chenoy, said that they were willing to reconsider the punishment provided the workers resume work. However, he said that he couldn’t say the same with regard to those workers against whom criminal cases were filed for violence.

Asking the MSRTC to reconsider punishment for those employees as well, CJ Datta said: “It was testing time of Covid, they may not have acted according to their senses. Give once chance. After all, you have to appreciate that when all this was happening it was not normal.” He further added: “take them back. Don’t terminate them. Don’t take away their livelihood.”

Advocate Ingle, appearing for one of the workers’ union, informed the HC that the first appellate authority had a hearing on Tuesday for the disciplinary action. It has said that it is withdrawing the termination and instead it is issuing a strong warning to not to indulge in such actions again which are illegal.

The HC has kept the matter for hearing on Thursday.