A special court that on Monday rejected the bail application of civil liberties activist Gautam Navlakha accused in the Bhima Koregaon case, has said in a detailed order while doing so, that he is not entitled to bail in view of the seriousness of the offence and that there is prima facie material against him.

The order stated, “The documents alleged to be seized from the possession of the applicant show the nexus of the applicant with the case,” adding that on perusal of the charge sheet, there is ample material against him. “Prime facie the applicant seems to be connected with the alleged offence,” the court said, remarking that the offence is “very serious” in nature.

This was the 69-year-old’s first bail plea on the merits of the case. In the order, special judge Rajesh J. Katariya, designated under the National Investigation Agency (NIA) Act stated that it is specifically alleged that Navlakha has a nexus in the crime. It said further that it is contended that during the course of the probe, he was found in possession of incriminating documents related to the Communist Party of India (Maoist). Mentioning the allegations against Navlakha by the NIA, it stated further that it is alleged that Navlakha delivered speeches on many issues relating to the Kashmir separatist movement and Maoists and that he supported it.

Claiming bail, Navlakha in a plea through his advocate Harshwardhan Akolkar had told the court that is a peace activist and his views, as have been evident from his articles written before his arrest, show he is against violence, espoused by Maoists. He said he has been critical of Maoists in his writings and that charges pressed against him under the Unlawful Activities (Prevention) Act (UAPA) do not attract. 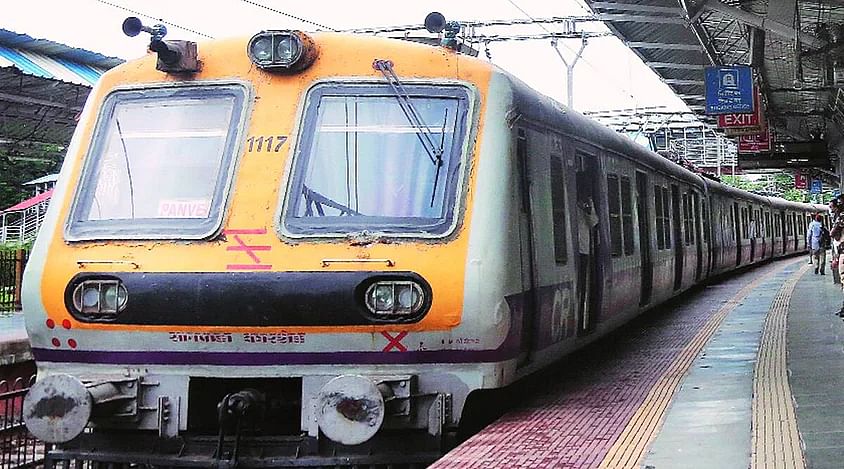