Alok Kumar had moved the court with the contempt plea in 2018 with the allegation that the UP Police Department, in violation of the court's December 2017 order, failed to consider the claim of applicant/Alok Kumar for compassionate appointment in accordance with rules as applicable

Prayagraj: The Allahabad High Court has sought the personal presence of Director-General of Police, Uttar Pradesh, due to the "reckless approach" of the officers of the department who are not complying with the court's orders.

A bench of Justice Saral Srivastava has directed UP DGP Mukul Goel to present himself personally before the High court on April 21 in connection with a contempt plea filed by one Alok Kumar.

Alok Kumar had moved the court with the contempt plea in 2018 with the allegation that the UP Police Department, in violation of the court's December 2017 order, failed to consider the claim of applicant/Alok Kumar for compassionate appointment in accordance with rules as applicable.

It was the further submission of the applicant that though he was entitled to a compassionate appointment, a fact that had been acknowledged by the opposite party -the police in this case-- yet, he had not been issued any appointment letter.

On March 4, the High Court had directed Rakesh Shanker, Deputy Inspector General of Police (Establishment) U.P. Police Headquarters, to appear in person on April 4, to show cause as to why charge may not be framed against him for not complying with the court's order.

The court was informed that Shanker had retired on March 31 last year, and no officer had been appointed on the said post by the state government.

It also expressed its disappointment with the state as it did not care to file an affidavit to inform the court that the official had retired.

The court observed: "Once, the notice has been issued, it is obvious that the opposite party who is state, has knowledge about the orders of this court and it is expected from the officers to comply with the orders of this Court in letter and spirit. In such a pitiable condition, it is unfortunate that a poor litigant who is contesting his right before the Court and after succeeding, has failed to get the benefit of judgment due to delaying and unscrupulous tactics adopted by the officers. This results in harassment and waste of valuable time of the litigant in rushing to Court to get order executed. The 'moral attitude of the authorities in complying with the order of Writ Court also results in wastage of precious time of Court." 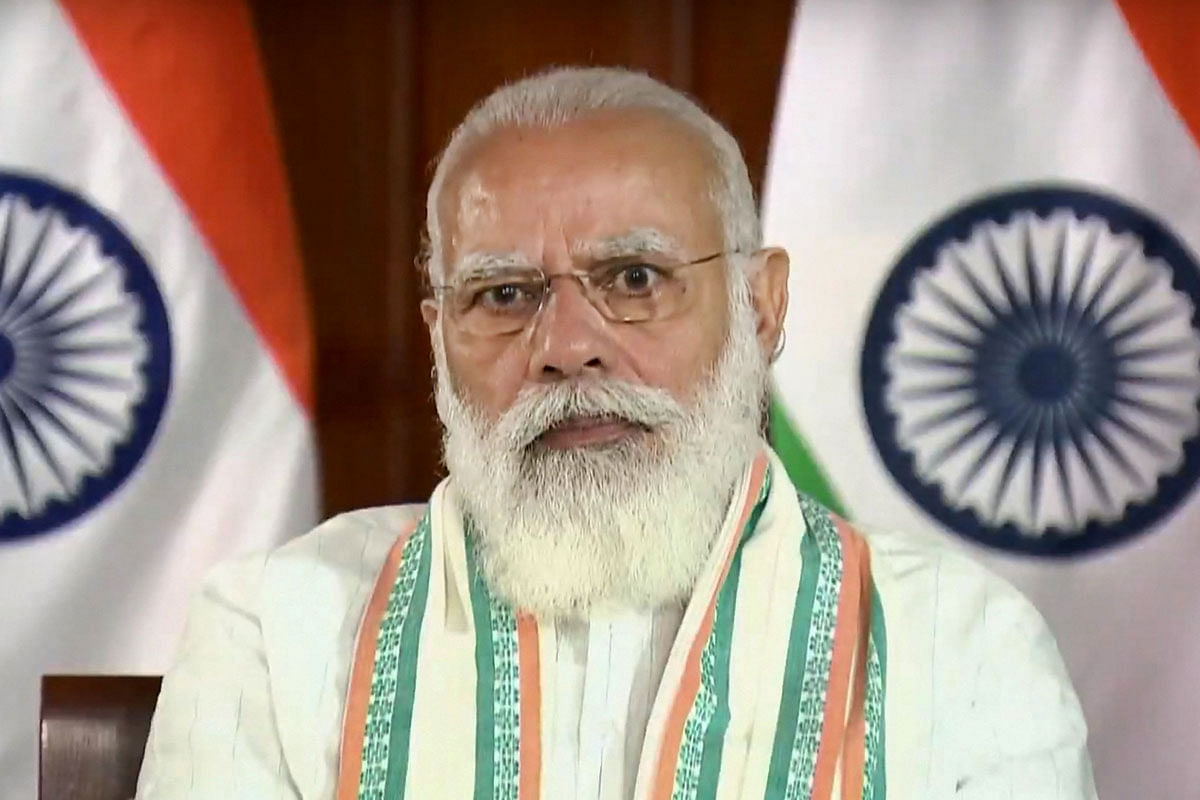