Deshmukh was arrested by the Enforcement Directorate (ED) on November 2, 2021, in an alleged money laundering case and is currently in judicial custody.

A day after the Supreme Court asked the Bombay High Court to hear the bail plea of former home minister Anil Deshmukh within a week, the arguments on his behalf were concluded by his counsel before Justice Jamadar.

Deshmukh was arrested by the Enforcement Directorate (ED) on November 2, 2021, in an alleged money laundering case and is currently in judicial custody. After his bail plea was rejected by the special court, he approached the HC in March this year claiming that the ED case was false and frivolous and citing his ill health.

His bail plea was heard by Justice Jamadar in March. However, due to change in assignments, Deshmukh’s bail plea was re-heard by justice Prithviraj Chavan. He too couldn’t complete the hearing.

Deshmukh, then approached the SC urging that the HC be asked to decide on his bail plea expeditiously. 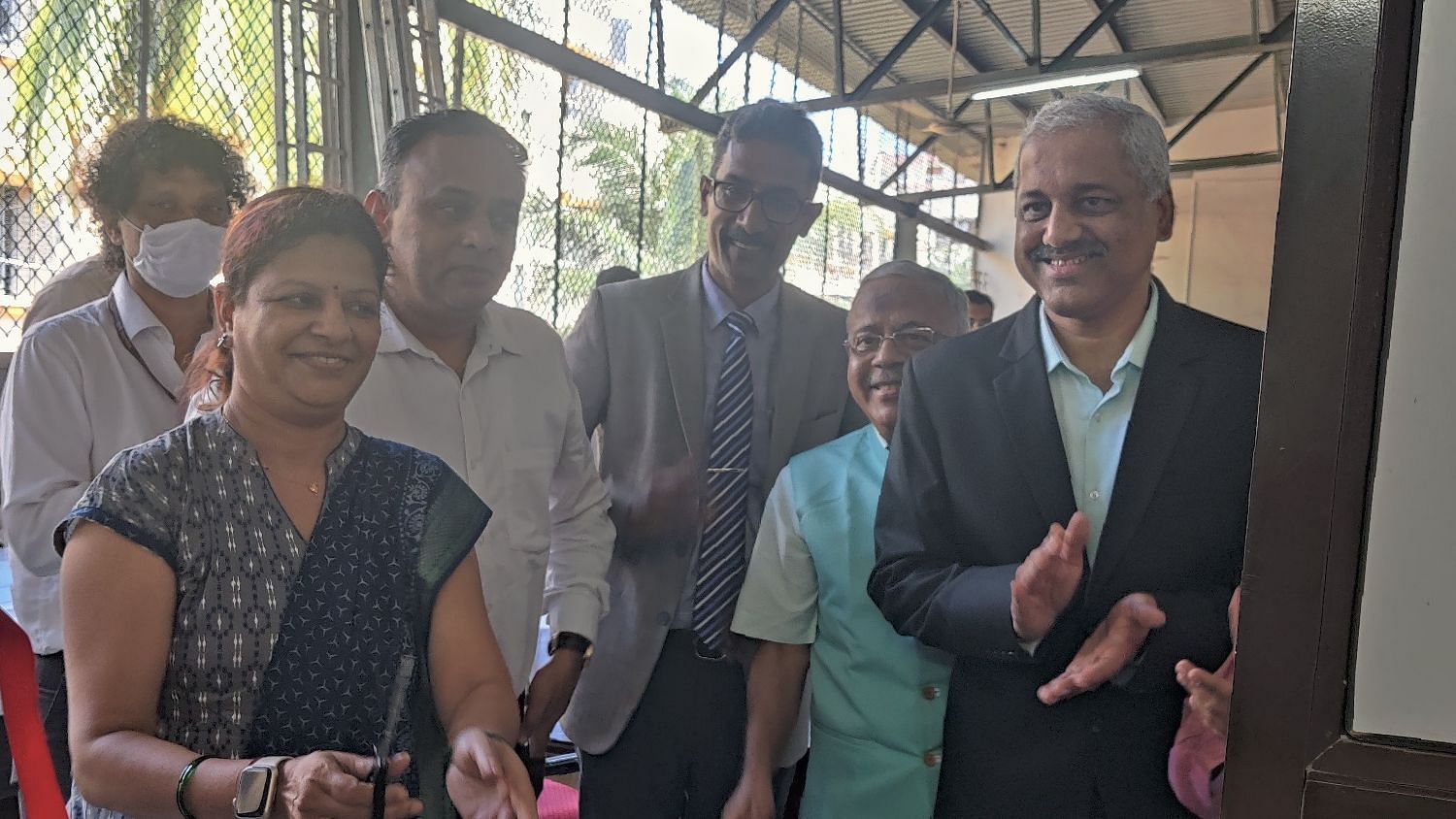 The SC, on Monday, directed the HC to hear the bail plea in a week and decide expeditiously.

During the hour-long arguments on Tuesday, Deshmukh’s counsels, Vikram Chaudhari and Aniket Nikam, argued that the investigating agency had nothing concrete against the former minister. The alleged incident took place more than seven years ago and is based on statements of “unreliable witnesses”.

Besides, the ED has not shown any evidence to prove that Deshmukh is the “No. 1” who directed the police officers, including dismissed cop Sachin Vaze, to collect Rs 100 crore from bar owners, Chaudhari argued.

Deshmukh’s bail plea claims that he was targeted by the ED in a false and frivolous case and that the agency was misusing its authority. The plea further refuted the charges of money laundering and said all the alleged transactions were documented.

The Enforcement Directorate (ED) will respond to his bail plea on Wednesday. 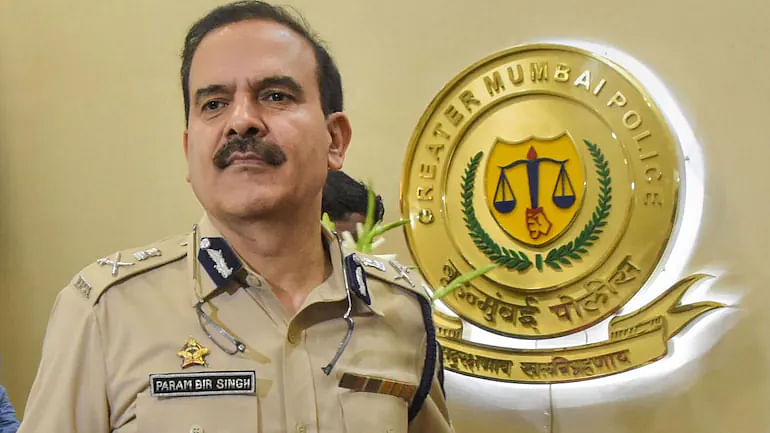