The prosecution case is that emails were sent to media organisations in August 2008 claiming responsibility for a series of blasts at Ahmedabad in Gujarat in 2008, in which more than 50 people were killed and several others injured

The terror group is suspected of being involved in the 2008 blasts in Ahmedabad, Gujarat | PTI

Mumbai: The Bombay High Court has directed a special court here to re-adjudicate an application filed by Mubin Shaikh, arrested in 2008 for allegedly being a member of the banned terror outfit Indian Mujahideen, challenging the invocation of provisions of the stringent Maharashtra Control of Organised Crime Act (MCOCA).

A division bench of Justices Sadhana Jadhav and Milind Jadhav gave its judgement on Wednesday and a copy of it was made available on Thursday.

Shaikh and several others were arrested by the Mumbai police in 2008-2009 for allegedly being members of the Indian Mujahideen's (IM) media cell.

The prosecution case is that emails were sent to media organisations in August 2008 claiming responsibility for a series of blasts at Ahmedabad in Gujarat in 2008, in which more than 50 people were killed and several others injured.

The court was on Wednesday hearing the petition filed by Shaikh, seeking to quash the special court's order of April 2019 rejecting his application against the invocation of MCOCA.

Shaikh in his plea claimed that pending hearing of their application against MCOCA, the special court framed charges against them in the case and later rejected the application as infructuous.

The HC asked the accused to file a fresh application for quashing of charges under the MCOCA and directed the trial court to decide the same within a period of two months.

Shaikh and the other accused in the case have been charged with criminal conspiracy and waging war against the nation, under provisions of the Indian Penal Code, MCOCA, Unlawful Activities (Prevention) Act, Arms Act and the Explosives Act.

On July 26, 2008, around 20 bombs exploded within an hour across residential areas, market places and public transport in Ahmedabad, killing 56 people and injuring several others.

In February this year, a special court in Ahmedabad sentenced 38 convicts to death in the case and 11 other convicts to life imprisonment. 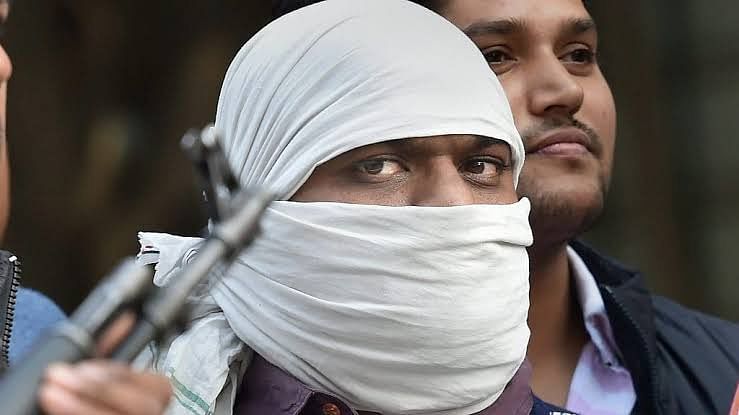