On Tuesday morning, the police got information about the bodies in the forest near Derchhi village. Both the bodies were lying at a distance of about 50 metres from each other.

Ujjain (Madhya Pradesh): Sensation prevailed due to the recovery of bloodstained bodies of a girl and a woman on Tuesday in the forests of Berchhi village of the district’s Makdaun police station. The age of the woman is around 40 years and that of the girl is around 18 years. It is feared that they are mother and daughter and were killed and thrown here. Police are trying to identify the bodies by sending photos to nearby cities.

On Tuesday morning, the police got information about the bodies in the forest near Derchhi village. Both the bodies were lying at a distance of about 50 metres from each other. ‘S’ and ‘Solanki Sa’ are written in English on one hand of the woman while the words ‘L R’ are inscribed on the hand of the girl. Both have deep injury marks on their bodies and due to the heat, the bodies are also looking a bit scorched. The woman was wearing a saffron sari, red blouse and black petticoat, while the girl was wearing an orange lower and a light green top with a blue stroll in her hand. The belly part of the girl’s body is exposed.

It is feared that after being killed somewhere else, their bodies have been thrown in Berchhi village. ASP Akash Bhuria said that the identity of the woman and the girl could not be ascertained till night. A case of murder has been registered against the unknown persons, he added. 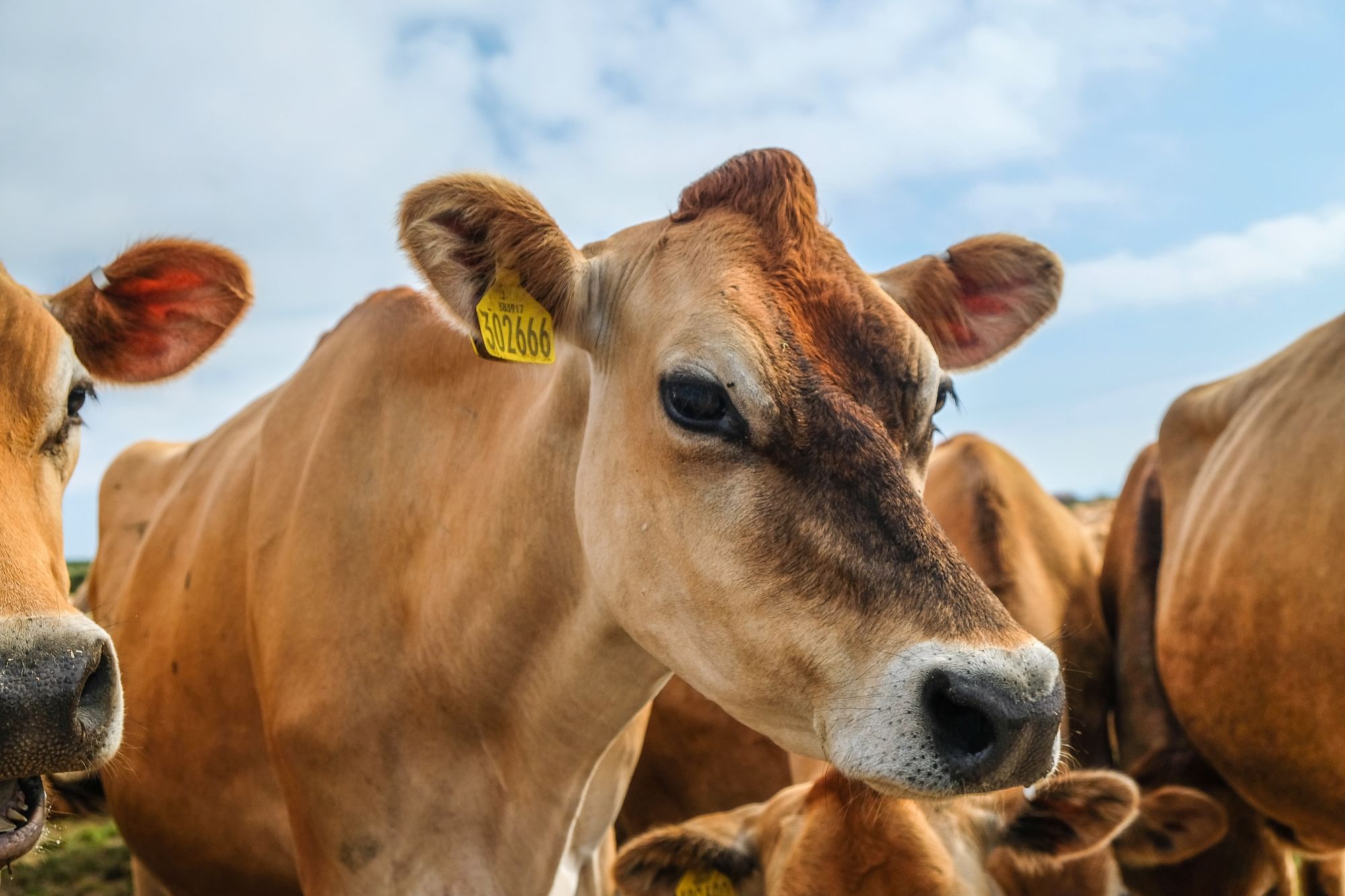