The city has been witnessing continuous rains for the last three days. Intermittent, sometimes fast and sometimes slow rain continued on Thursday as well.

Ujjain (Madhya Pradesh): Three gates of Gambhir reservoir, the main source of the city’s water supply system, remained open even after 36 hours on Thursday. Water is being flowed out by opening three gates by one metre each. The level of the reservoir is being maintained at 1970 McFt and 20 McFt of water is being released per hour. Its storage capacity is 2250 McFt. The city has been witnessing continuous rains for the last three days. Intermittent, sometimes fast and sometimes slow rain continued on Thursday as well. In addition, continuous rains in the catchment areas of Gambhir river and excessive water released from Indore’s Yeshwant Sagar dam led to such a situation here.

The Kshipra is flowing dangerously at full speed. On Wednesday midnight, the river water crossed Bada Pull for the first time this season. Collector Asheesh Singh worshipped the Kshipra to pacify her.

More than half an inch of rainfall was registered in the City during the past 24 hours which ended at 5 pm on Thursday. With this the total rainfall this season is 596 mm (about 24 inches). 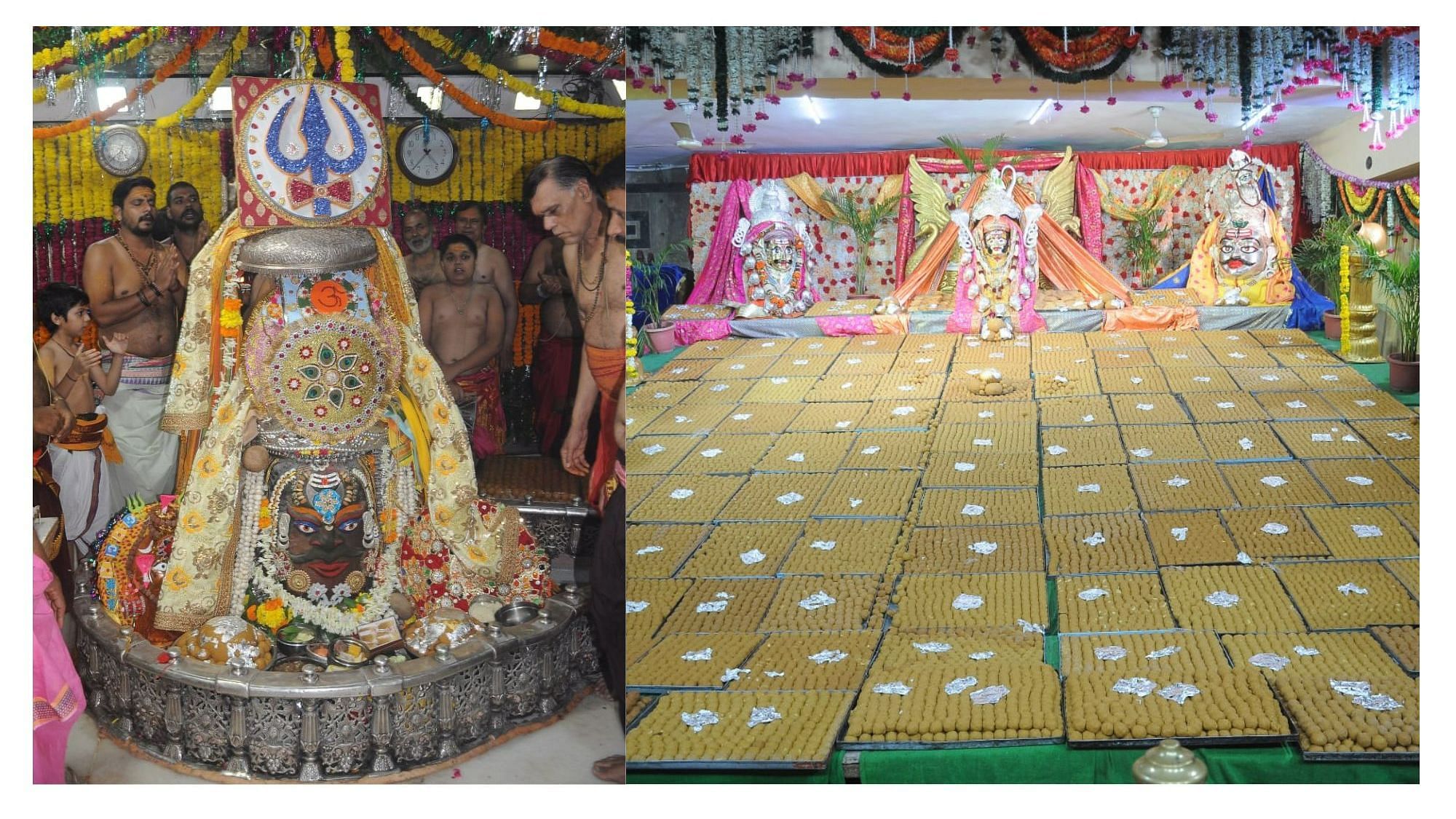