Ujjain: Santosh Kumar Ladiya, the jailor of Bhairavgarh jail for past four years, has been attached to Bhopal headquarters.

Action against Ladiya was taken in the wake of corruption charges and allegations including inhuman treatment of prisoners, extortion and for harassing the prisoners who refused to pay him money.

After the recent visit of DG (Jail) Arvind Kumar the talks of Ladiya's removal started.

Some women accused of the Ujjain hooch tragedy that are lodged in the women's jail, had accused Ladiya of sexual abuse and exposed his misdeed in front of the higher-ups.

The prisoners who were released recently also levelled serious allegations against Ladiya.

The investigation of these allegations is on. On the other hand, Ladiya had prepared about two dozen prisoners of the jail to testify in his favor, But it did not worked in his favour.

Now Dewas district jail superintendent Arya has been entrusted with the responsibility of probing the allegations against Ladiya.

The Jail Department has also received inputs that he is also a state level officer in a political organisation and has been making speeches in the organisation's events in different states.

The administration is trying to ascertain as to when Ladiya took part in the agitations against the government despite being a government employee. 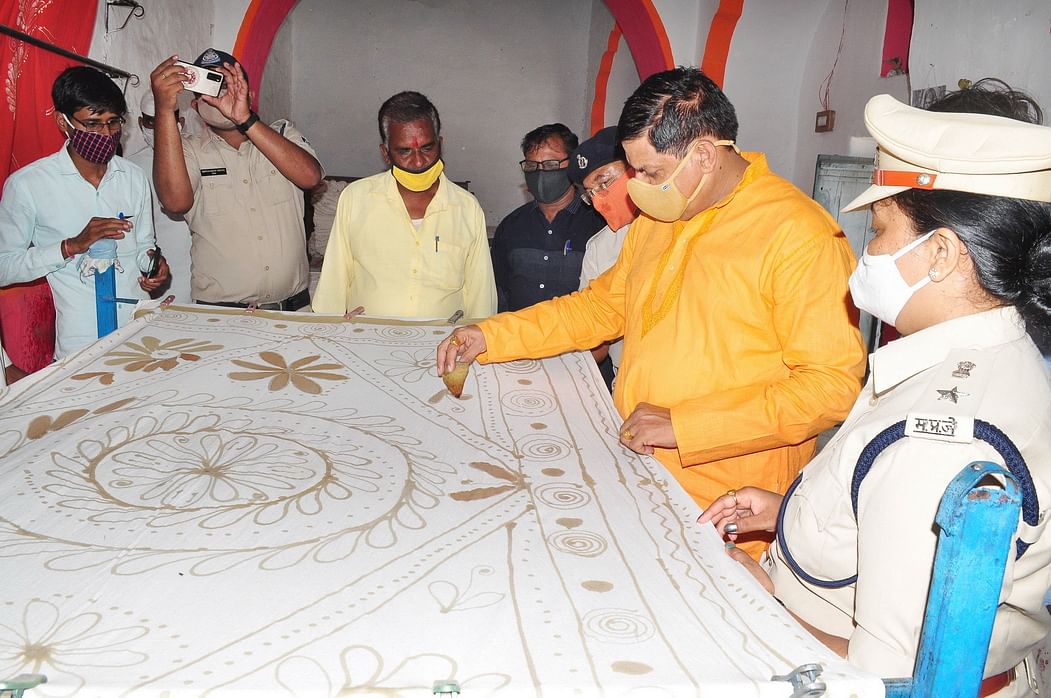