Agitated farmers resort to chakka jam on Agar Road while the ‘remote’ (INSET) through which tricky manoeuvres were being done in the name of weighing soybeans through electronic machines at Chimanganj Krishi Upaj Mandi, in Ujjain on Monday. | FP PHOTOS

Ujjain (Madhya Pradesh): Food grains of farmers selling the produce in the Chimanganj Krishi Upaj Mandi are being allegedly rigged in the name of electronic weighing. Traders are using remote for tricky manoeuvres and are duping the farmers by weighing 7 kg less on a yield of 90 kg. On Monday, a farmer himself caught this theft and complained about it. When the Mandi administration did not take any action, the agitated farmers raised slogans and blocked Agar Road.

Palkhedi’s farmer Gopal Anjana had brought 25 sacks of soybeans to the Chimanganj Agricultural Produce Market. Before selling soybeans at Sharda Traders, he was getting weighed on an electronic weighing machine, during which an employee of the shop kept operating the fork remotely by putting his hand in the pocket of his trouser. Seeing this, Anjana got suspicious, she caught the employee and searched and found the remote in his pocket. When he weighed, 7 kg less soybean came out in his sack of 90 kg.

When other farmers, who came to sell the produce in the Mandi, complained about the tricky manoeuvres in weighing, they created a ruckus. Slogans were raised against the Mandi administration and when the anger grew, the farmers came out on Agar Road and blocked the road by putting tractor-trolleys. On receiving information about the uproar in Mandi, Chimanganj Mandi station in-charge Jitendra Bhaskar reached the spot and got the blockade lifted by assuring necessary action. Although Bhaskar weighed himself in the meantime and even after operating the remote, his weight came 7 kg less and without the remote it came to actual weight. Officers of the weighing and measurement department were called on the spot.

The station in-charge said that a prima facie mistake has been found in weighing. It is being verified. According to him, on the complaint of weighing and measurement department, a case under Section 420 and 264 of the IPC has been registered against one Raju Jaiswal of Sharda Trading. “Records would be checked if the trader in question did similar mischief previously and if any offense was registered against him, stringent action will be initiated against him,” TI told Free Press.

Meanwhile, the BJP Kisan Morcha has demanded the concerned authorities to book errant trader Raju Jaiswal under National Security Act (NSA). “There was uproar in the market after Raju Jaiswal, the operator of Sharda Traders, who operated the electronic weighing machine remotely, was caught red handed. This was strongly opposed by the BJP Kisan Morcha and demanded imposition of NSA on businessman Raju,” Morcha president Dinesh Viswakarma said. According to him, they communicated about their demand to the Mandi and district administration, both. Vishwakarma said that a case had been registered against the said businessman in the past as well. The Morcha also demanded to pay actual price of actual weighing to all those farmers who have been cheated by such type of traders. 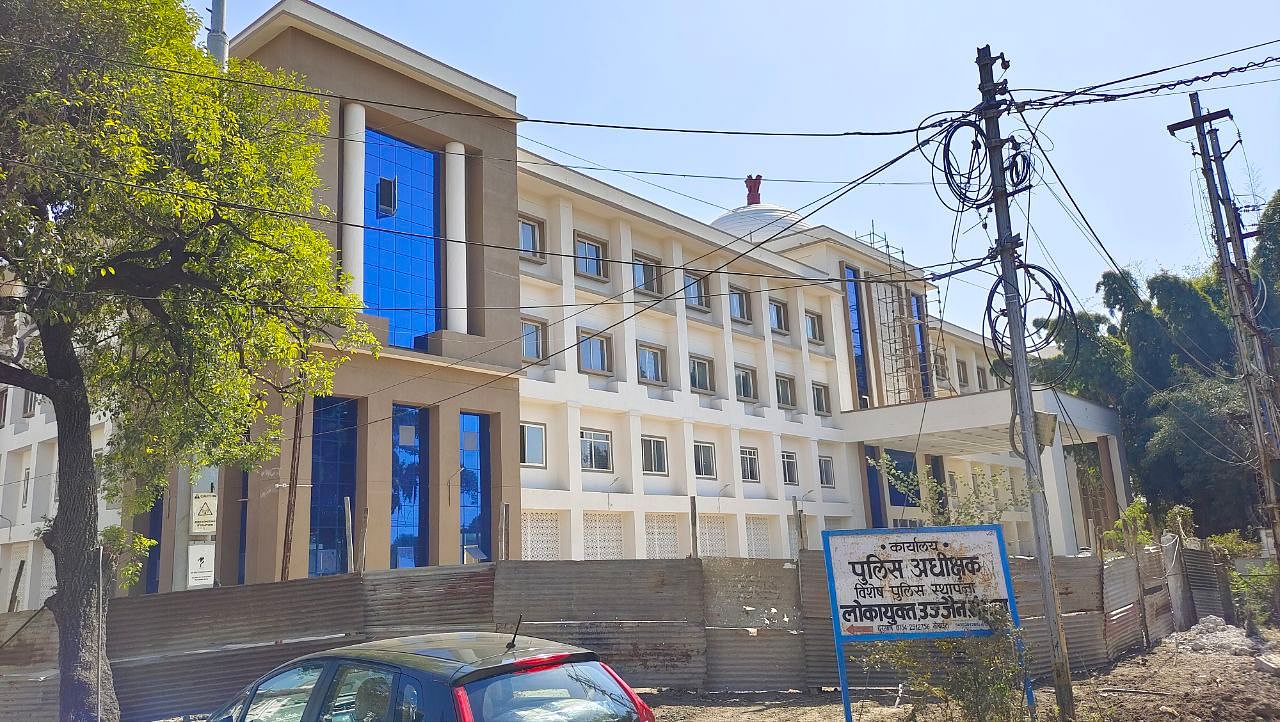