Indore: Whether bats were source of COVID-19 --which is playing havoc in the work -- is still to be established, but they surely are one of the reasons for unscheduled power cuts in the city.

Discom sources claim that bats hanging on the power supply lines sometimes cause short circuits, which ultimately lead to outages.

In fact, there is a place near Rajwada which, they claim, is prone to “bat-induced power cuts.”

“There is a very dense tree on Hamilton Road between Krishnapura and Rambagh which is home to thousands of bats. Bats often hang on power lines passing through this tree sometimes causing short circuits which led to disruption in power supply.

Besides, when the bats fly from tree they many a time gets hit to the supply lines which also leads to outages.

Apart from this, transit faults occur every other day due to birds on the power lines on a stretch between Footi Kothi and Dhar Road in Chandan Nagar area.

When Discom team reaches the spot they find birds or squirrels lying dead. They die of power shock when come into contact.

Discom officials say that squirrels are also a major reason behind power cuts, especially in the townships under Rajendra Nagar zone.

The squirrels in these townships are plenty in numbers. They mount on transformers and cause faults which led to power outage. Three times power cuts took place in the townships due to power failure induced by squirrels in last 15 days.

The power company can chop off branches of trees near the power lines but can’t cut trees as it is against the law. Besides, living on the tree is included in the rights of the birds so no one can deprive them of their right. In this way, there is no permanent solution to the fault due to birds. 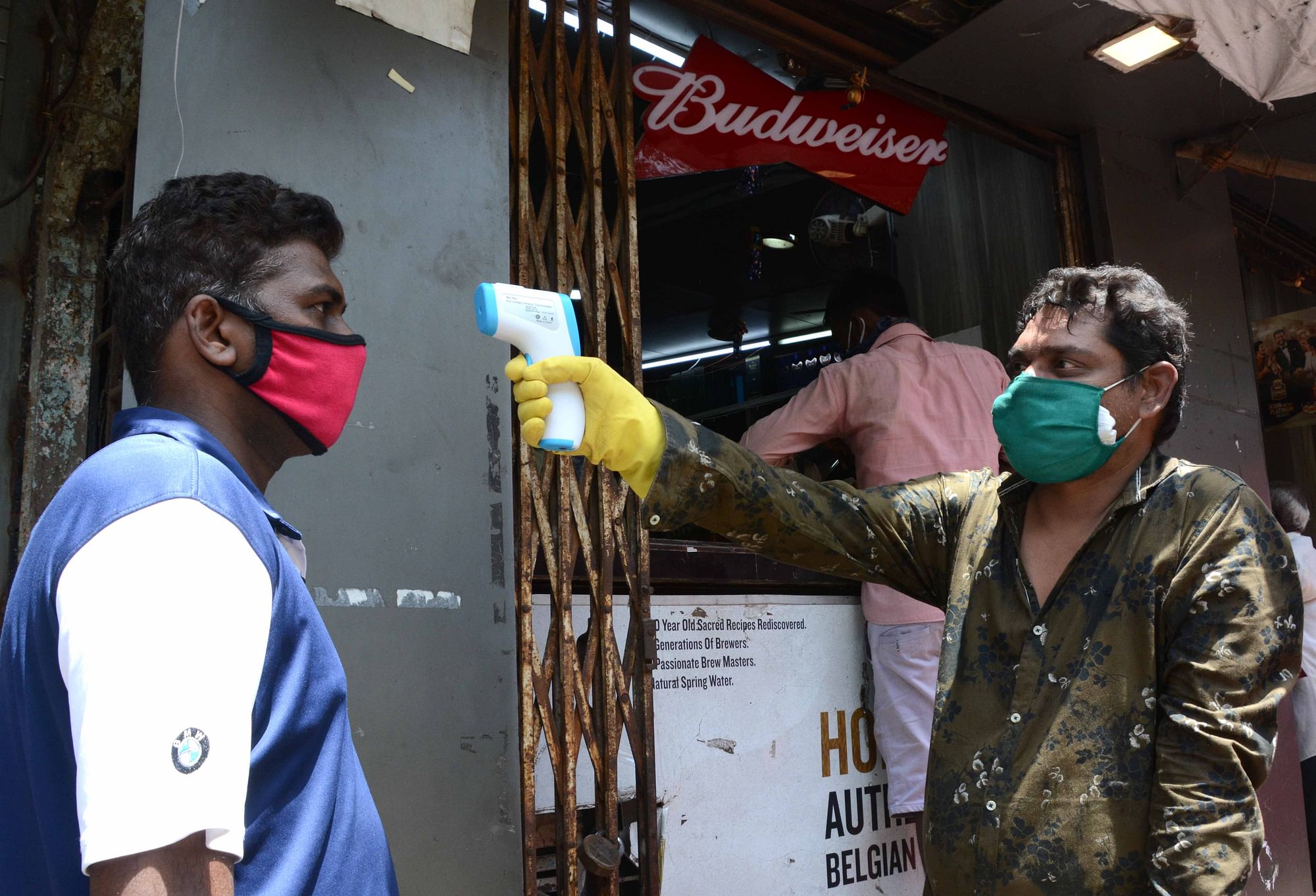