In recent years, the popularity of organic bananas has been increasing at an increasing pace. Apart from the quantum production, the productivity and quality of bananas have also been improving in the region.

Photo by Arminas Raudys from Pexels
Follow us on

Burhanpur (Madhya Pradesh): Banana from Burhanpur district has been getting wide acceptance among consumers of Gulf countries. With the production of 16 lakh tons each year, around 25,000 tons of bananas have been supplied abroad (Gulf countries).

In recent years, the popularity of organic bananas has been increasing at an increasing pace. Apart from the quantum production, the productivity and quality of bananas have also been improving in the region.

Burhanpur is a major banana-growing district in the country with 16,000 hectares of cultivable land in the district dedicated to banana cultivation. Grand Naine is the best variety grown naturally in the district and exported abroad. Farmers including Rajesh Patil, Amol Mavle and others, who are selling their produce to Delhi, Uttar Pradesh, and Rajasthan besides exporting to gulf countries have expressed happiness. at the turn of events

As per the deputy director, Horticulture, RNS Tomar, banana production has significantly increased over three years. The banana export has jumped from 14.36 lakh tones to 15.71 lakh tones. The expansion of cold storage facilities in the region has also lessened the chances of crop infestation. The banana export has helped increase the farmers 'income in the region. The majority of banana exports from India are to gulf countries like UAE, Bahrain, Qatar and Iran.

This has happened as a result of concurrent developments in the areas of cold chain infrastructure, fibre Extension Units and quality assurance measures. The application of the “One product- One District” tag specifically to bananas has also contributed to this effort. Similarly, banana ancillary products and processing units have further helped lift the farmer’s income in the region. Sixteen banana chips units have been set up for the production of large-scale banana chips. Around 20 quintals of chips are being prepared on daily basis. Apart from this, 26 ripening chambers have been established in the district for ripening bananas 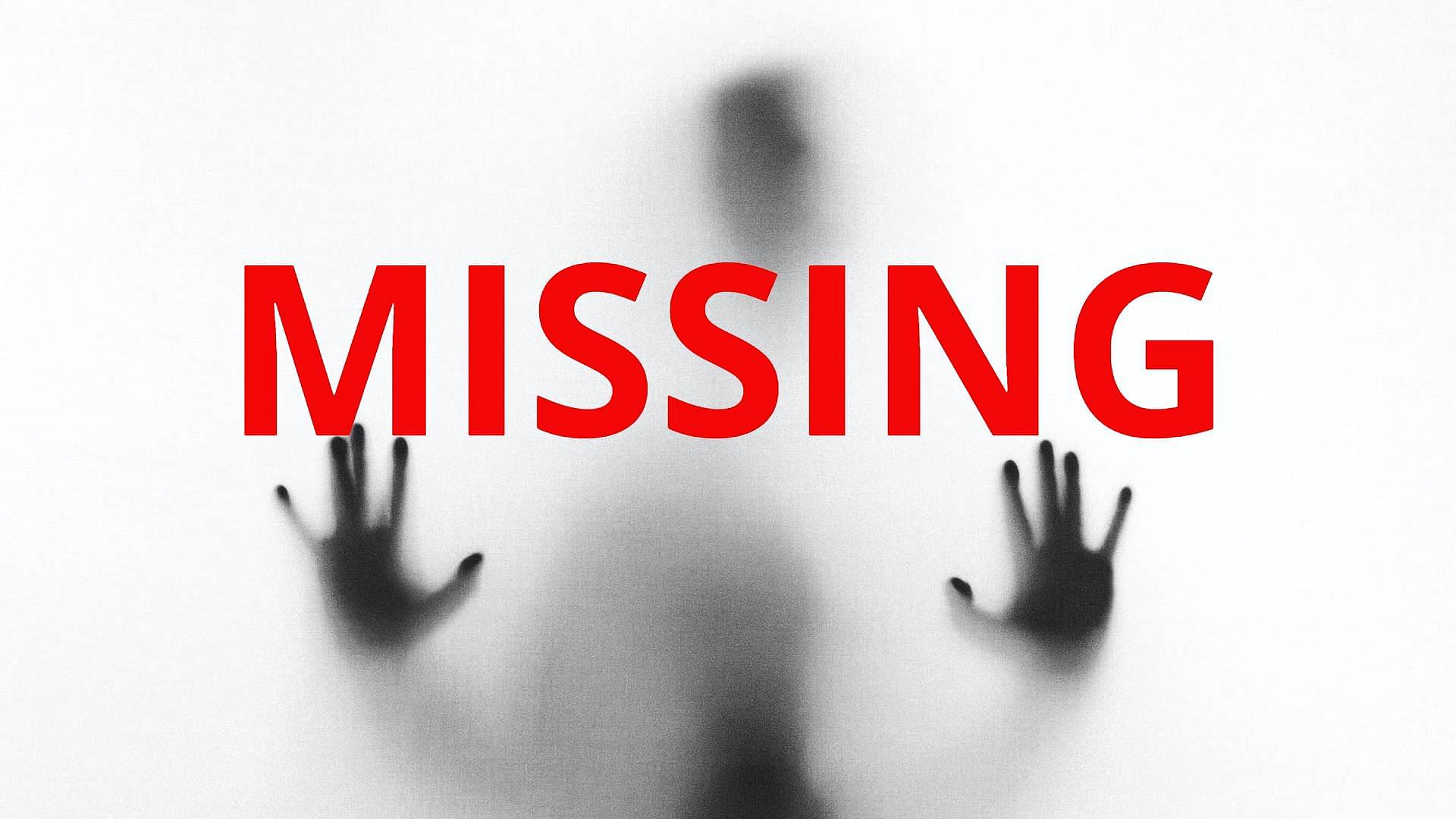