Procession of 101 grooms in four trolleys with band and dance crew taken out.

Pithampur (Mhow, Madhya Pradesh): As many as 101 couples from Pithampur and its adjoining village entered into nuptial knot during a mass marriage ceremony organised under Mukhya Mantri Kanyadan Yojana on Sunday.

According to information received, since the model code of conduct was imposed in the state due to the upcoming local body elections, the programme could not take place at the government level and social organisation Aradhana took the responsibility to solemnise wedding of more than 100 couples.

It was a grand event and probably the first in Pithampur. Pithampur municipal president Kavita Vaishnav's husband, youth leader Sanjay Vaishnav presented a gift of about Rs 2 lakh to all brides, which includes a wooden coat, Godrej cupboard, sofa set, 52 pots of LED lights, gold mangal sutra, silver anklet, gold necklace, silver key bedding, mixer, gas stove with gas tank and connection Including all the furnishing in a household.

Along with giving a girl child to the newly married couples, arrangement for food (Swaruchi Bhoj) were made in the past through government, municipal and public cooperation. Suddenly the model code of conduct came into force. Due to this, the government machinery pulled out from the event.

All arrangements were made by the Mitra Mandal immediately under the banner of Aradhana, the organisation under their patronage. In the mass marriage ceremony, former union minister Vikram Verma, Dhar MLA Nina Verma, industries minister Rajvardhan Dattigaon, district in-charge minister Prabhu Ram Chaudhary along with Dhar BJP leaders of the district were present in large numbers in the banquet organized after the marriage ceremony. About 25K people ate food. Sanstha Aradhana case patron Sanjay Vaishnav told that from next time mass marriages will be organised in a bigger scale. 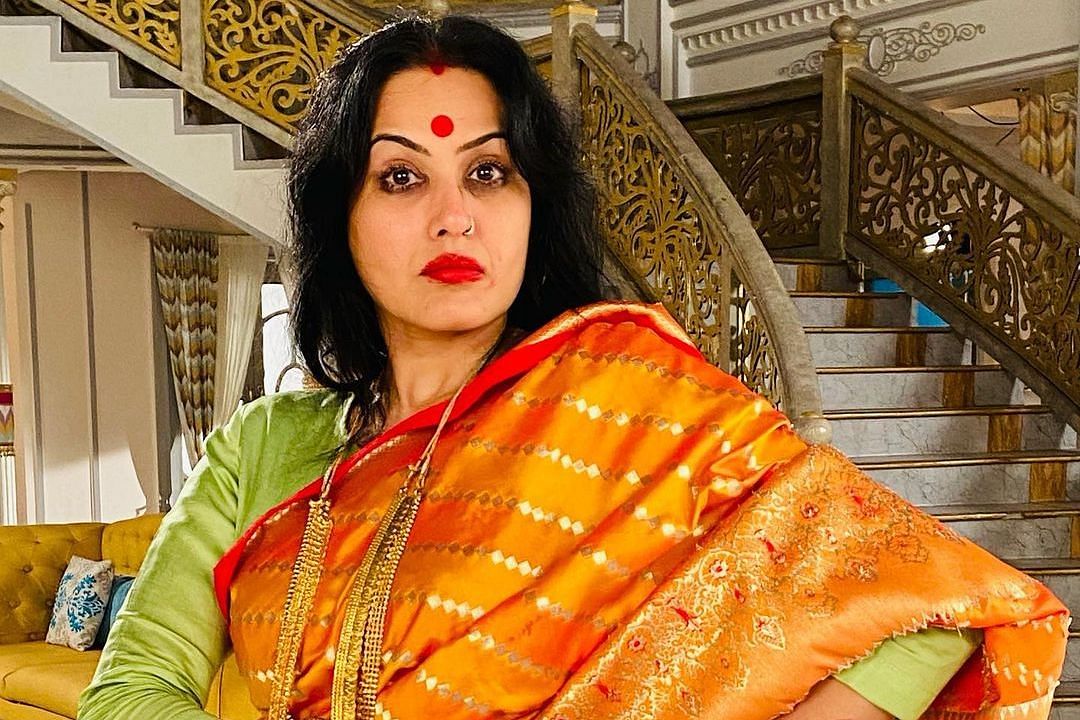