He interacted with the kin of those who died in flood incidents and assured them of all possible assistance from the state government.
FP News Service 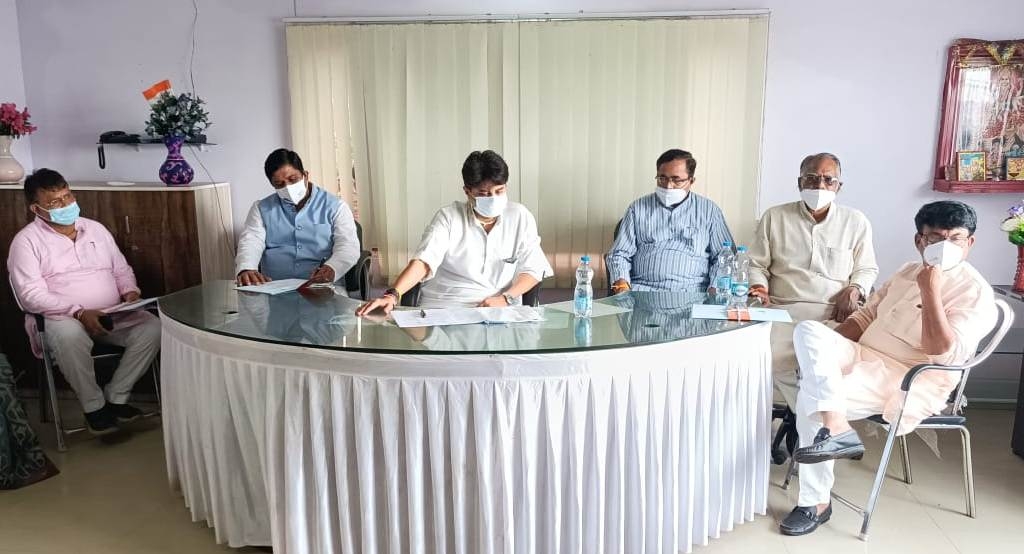 He interacted with the kin of those who died in flood incidents and assured them of all possible assistance from the state government. Scindia also reviewed the flood situation and chaired a meeting with officials, instructing them to engage in relief operations.

Chambal and Gwalior divisions have been hit hard by rain over the last few days and twenty-four people have lost their lives.

Scindia said that he saw the damage caused by the flood in the districts. Now the first task is to normalise the situation. He said that all the necessary steps would be carried to maintain the damage in the area.

He further said that arrangements for food, water, electricity, medicines should be on priority in the flood affected areas.

The monsoon has wreaked havoc in Madhya Pradesh and 1200 villages have been affected, leading to a flood-like situation. The National Disaster Relief Force (NDRF), State Disaster Relief Force (SDRF), Indian Army, Air Force and the state police are working round the clock to rescue people from flood-hit areas. 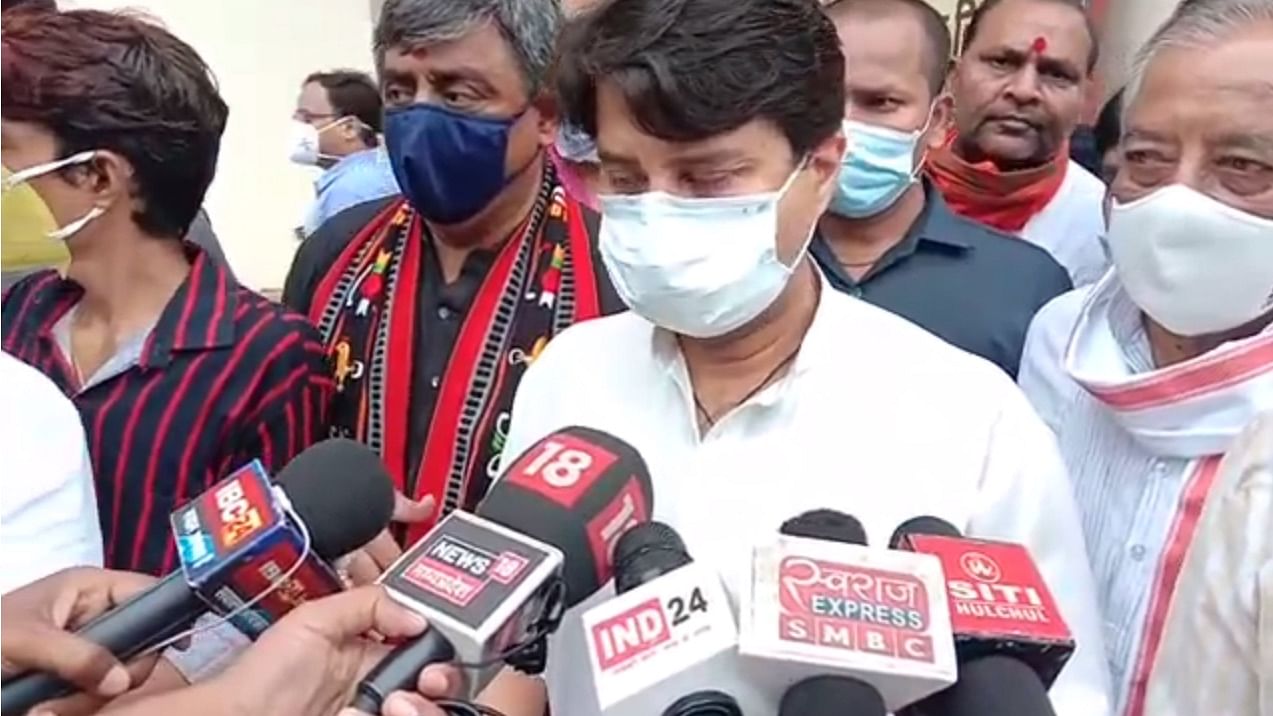