Mehar alleged that he used to work in the capacity of a servant with the said accused place and staying at their farm as well.
FP News Service 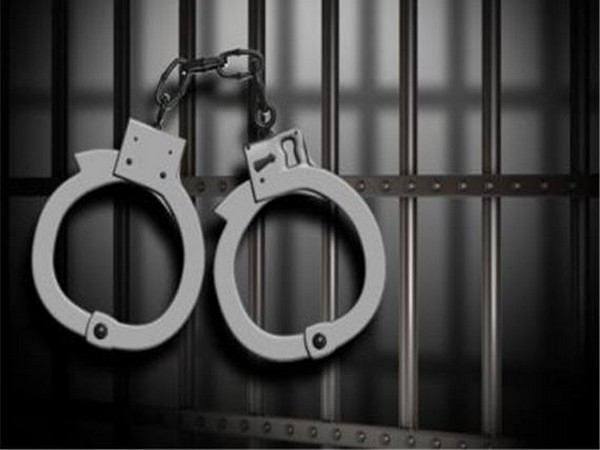 Police said that the complaint Dashrath Mehar, 31, a resident of Ganeshpura, Jhalawad district, Rajasthan alleged that Nasir Khan and his son Zuber Khan, a resident of Malikhedi road, Agar were pressurising him for religious conversion and for past couple of days have been threatening him as well. Based on Mehar’s complaint, the duo was booked under Section 3/5 Madhya Pradesh Religious Freedom Ordinance 2020.

Mehar alleged that he used to work in the capacity of a servant with the said accused place and staying at their farm as well.

In another police complaint, a woman filed an FIR against her husband for giving her triple talaq. Complainant also accused her husband and in-laws for torturing her mentally and physically for dowry since she got married in 2020.

Complainant, a resident of the Fatima Masjid area in Agar entered into a wedlock with Afroz Ahmed, a native of Shajapur in 2020. Immediate after nikah, her husband and in-laws started harassing her for dowry, she told to the police.

On Wednesday, her in-laws and her husband turned up at her maternal home and started to abuse and threaten her. After raising rukus her husband uttered talaq thrice and left house. 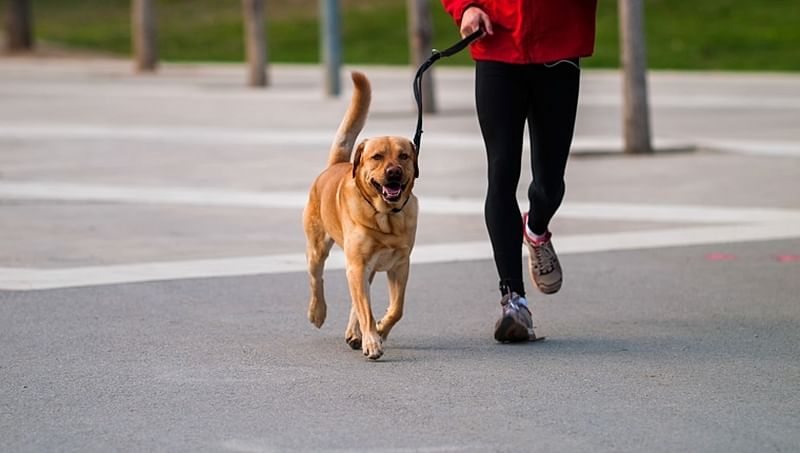