Teachers posted at a distance of 3-5km have been declared ineligible and ordered to vacate the houses in three days. They have termed the SDM's action as discriminatory and malicious.
FP News Service 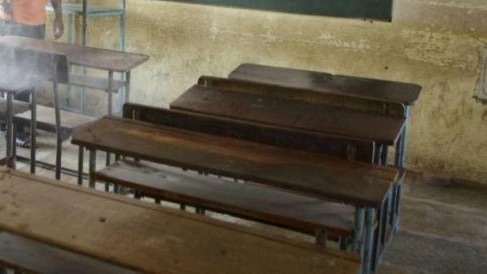 Sardarpur (Madhya Pradesh): An order issued by the sub-divisional magistrate has irked the government employees in Sardarpur. It directs them to vacate the government accommodation within the next three days.

The employees have filed a complaint with the collector during a public hearing demanding a resolution on Tuesday.

SDM Bonder Singh Kalesh had issued the order on November 22, 2021. Government teachers alleged that SDM has specifically targeted the teachers while sparing patwaris and politically influential lot of other departments.

They alleged that around 15 to 20 patwaris from remote towns residing in government accommodation have been considered eligible while there workplace is 25-30km from the tehsil headquarters.

On the other hand, teachers posted at a distance of 3-5km have been declared ineligible and ordered to vacate the houses in three days. They have termed the SDM's action as discriminatory and malicious.

Kalesh had directed the then Naib Tehsildar Shikha Soni to conduct physical verification of the official residence of 66 government employees on January 27, 2021. Among these, 15 employees have been served with the notice to vacate the house. Sources said that many of the ineligible officials registered in the physical verification list have been excluded to act as per the order and some serious errors have been made in the verification report. Kalesh is also said to have shown insensitivity towards specially abled, cancer victims and divorced men and women employees in the order.

The aggrieved employees approached collector Dr Pankaj Jain and apprised him of their plight. Jain has assured them the matter will be probed and appropriate action will be taken on the basis of eligibility.

The employees have also sent a complaint to the Chief Minister and The Commission for Women seeking justice in the matter. Kalesh was asked for his clarification in the matter over phone but he did not receive the call. 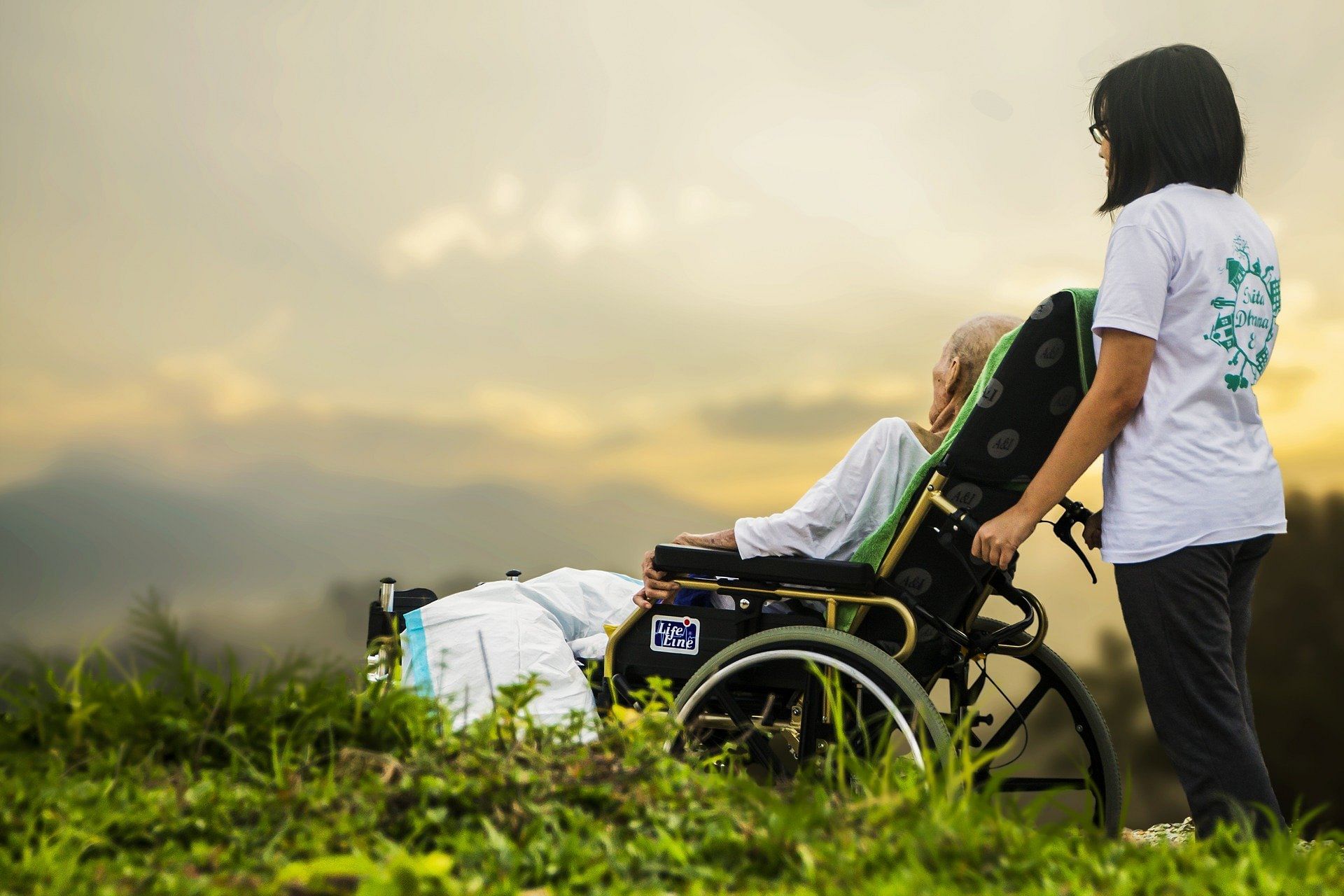