Madhya Pradesh: Pregnant woman in Chhindwara carried on cot across swollen river due to lack of bridge 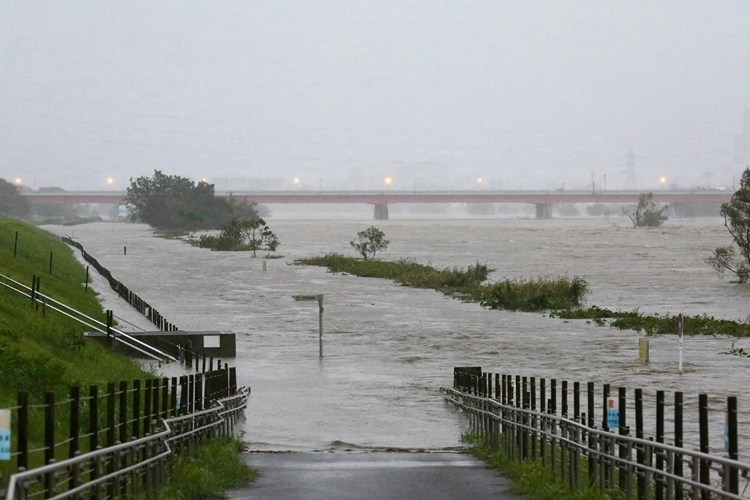 Chhindwara (Madhya Pradesh): A pregnant woman in labour pain had to be carried on a cot to a hospital across a swollen river in Madhya Pradesh's Chhindwara district in the absence of a bridge over it, although the child delivered at the facility could not be saved, local residents said on Wednesday.

Dilip Batke, former sarpanch of the village, said that local people have been seeking a bridge over the Bhadanga river since a long time, but the demand has remained unfulfilled so far, which is causing hardships to them.

"On Tuesday, Pinki, a 24-year-old village woman, was in labour pain and due to rains the river was in spate. Therefore, some villagers decided to take her to the hospital located across the river by carrying her on a cot. They crossed the river by holding the cot over their shoulders, which posed a risk not only to the woman but to themselves," he said. 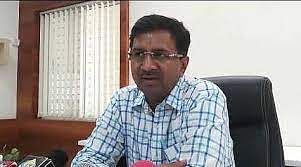 Chhindwara is known for its development in the state, but this incident has exposed the tall claims, he said.

"Tekadhana, which is situated about 70 km away from the district headquarters, turns into an island during the rainy season every year. Local people have been demanding construction of a bridge over the river since a long time," Batke added.

The villagers somehow took the woman to Rampur community health center and later to Damua government hospital, where Dr Sanjay Bhatkar attended her.

The doctor later told the villagers that since the woman's condition was serious, the child could not be saved.

"The child could not be saved as the woman was brought to the hospital late in a serious condition," Batke quoted the doctor as saying.

The woman was discharged from the hospital after treatment.

Damua's chief municipal officer (CMO) P Khande said that people of the village have given a memorandum for the construction of the bridge a number of times and the same was forwarded to the district authorities.

"The bridge will be constructed as soon as the local authorities get permission for it," he said. 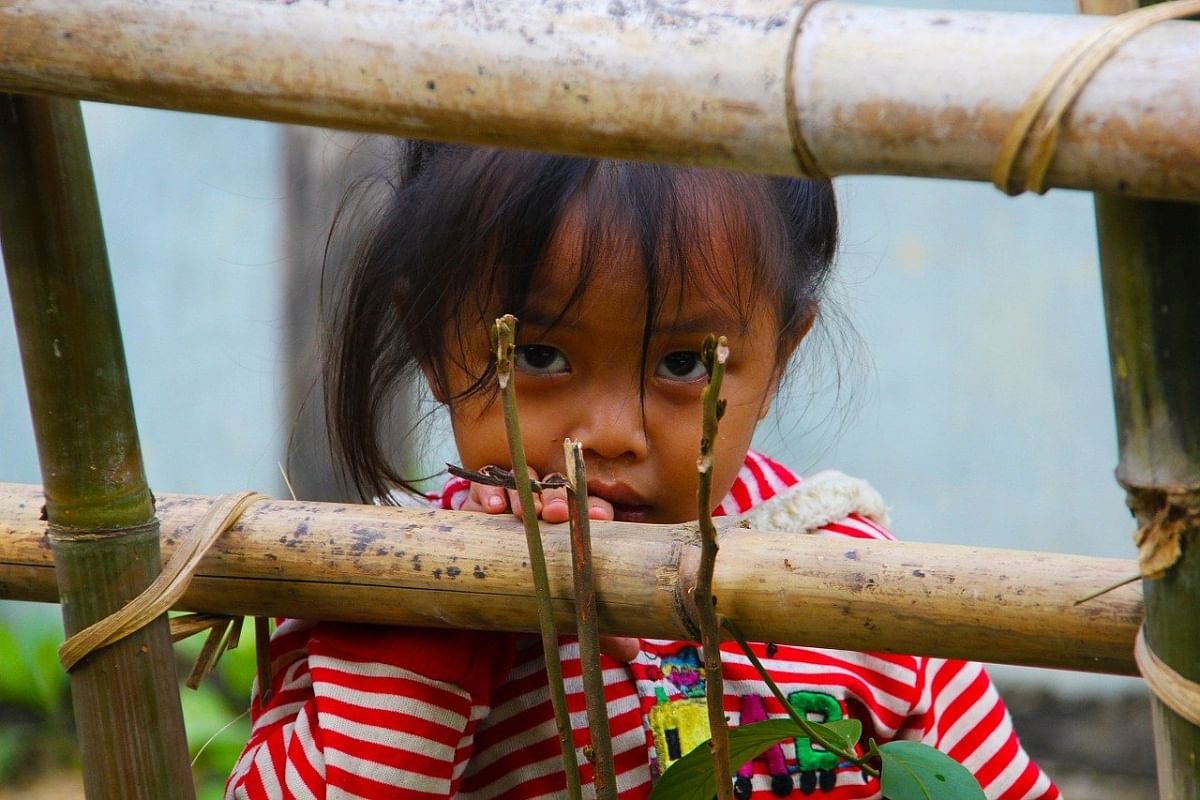