Police said that a complaint of online fraud was made by Madanlal Vashi against an unidentified person.
Staff Reporter

Indore (Madhya Pradesh): The State Cyber Cell on Thursday arrested a man who stole Rs 54,000 from his friend’s bank account and fled to Karnataka.

Police said that a complaint of online fraud was made by Madanlal Vashi against an unidentified person.

The accused Mahadev Yadav was arrested in the fraud for transferring the money in his PayTM wallet from the victim’s account.

Police said that the accused has used the victim’s credit card and transferred the money. He used the money to repay his debt, the victim told police.

Police added that after committing the crime the accused fled to Kolkata and later went to Burhanpur where he started working in a water purifier company.

When the State Cyber Cell was unable to trace the accused Mahadev, a reward of Rs 5K was announced for his arrest. Subsequently, police received a tipoff that the accused was in Burhanpur after which they sent a team and arrested him. 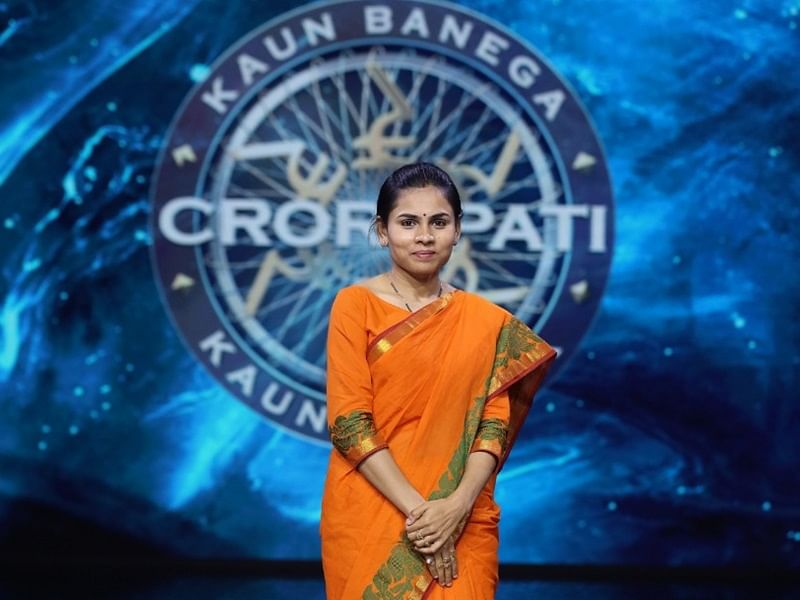