Madhya Pradesh: Farmers fear damage to crops at mandi due to unseasonal rains 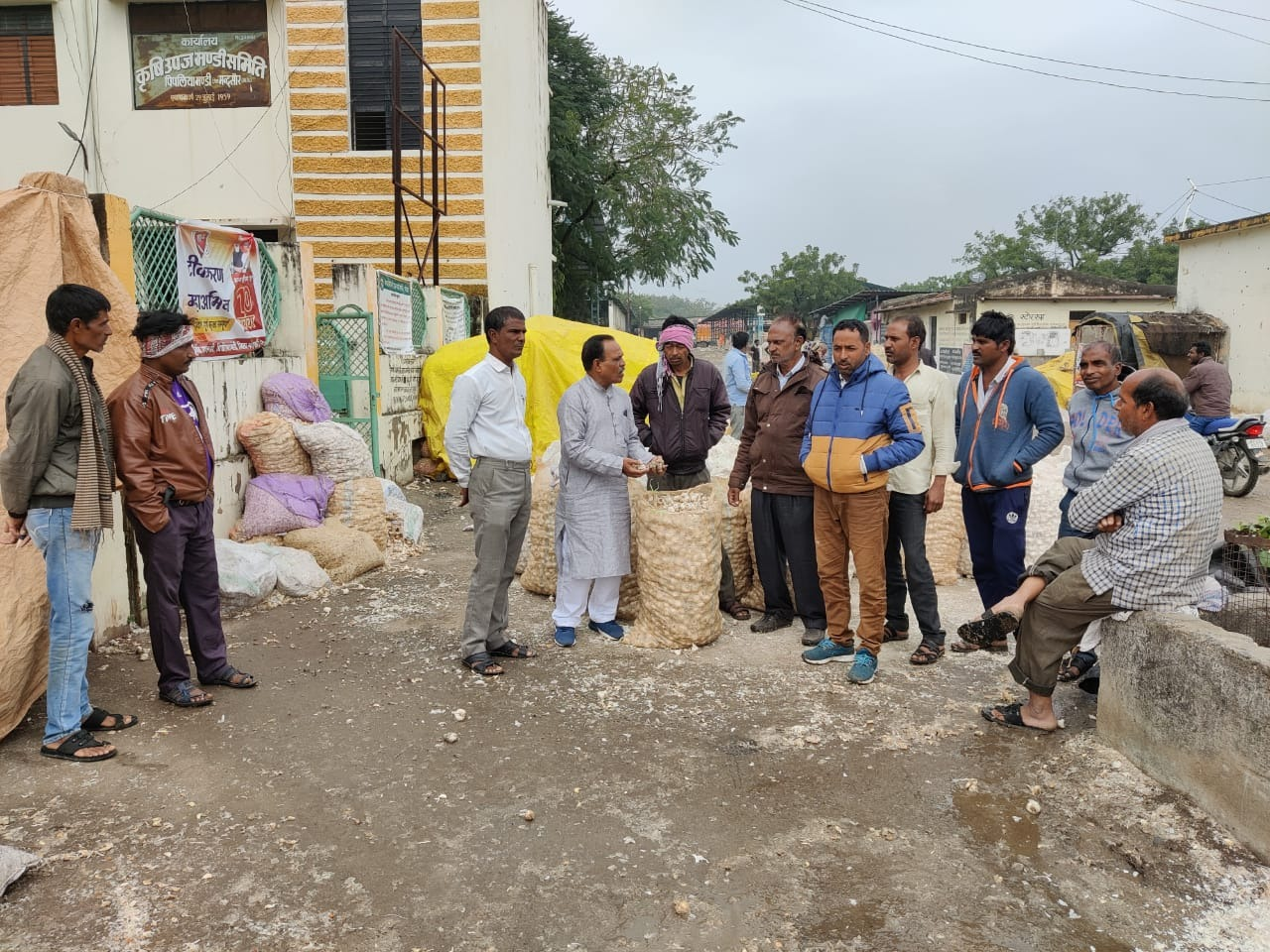 Pipliyamandi/Mandsaur (Madhya Pradesh): The unseasonal rains in the Malwa – Nimar region of Madhya Pradesh has once again increased farmers’ problem manifold particularly for those who took their harvest to the Krishi Upaj Mandi and were waiting for their turn to sell their crop.

According to information, Pipliyamandi block of Mandsaur district has witnessed unseasonal rains and many of the farmers fear that their crops would be damaged by the rains.

Many of the farmers narrating their plight said that the sheds which were built for the farmers to keep their harvest protected from rains have been forcibly occupied by some traders for a long time and in such a situation, farmers have to unload their produce under the open sky or on the road.

Farmers said that their harvest has been spoiled due to unseasonal rains and now they won’t get the price they had expected earlier for their crops.

Sharma and farmers immediately rushed to the sub-divisional officer Roshni Patidar’s office and tabled farmers’ complaint before her. They demanded an immediate solution to the problem. They also warned of agitation if the demand is not resolved at the earliest. 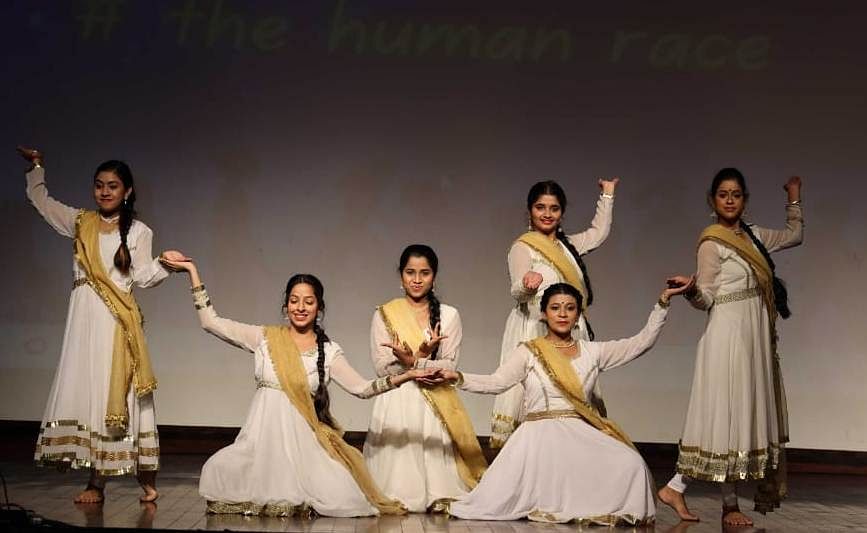