The vehicle carried 14 people of a family who belong to Jirapur in Rajgarh district of Madhya Pradesh. They were returning home after visiting Khatushyam temple in Rajasthan.
PTI 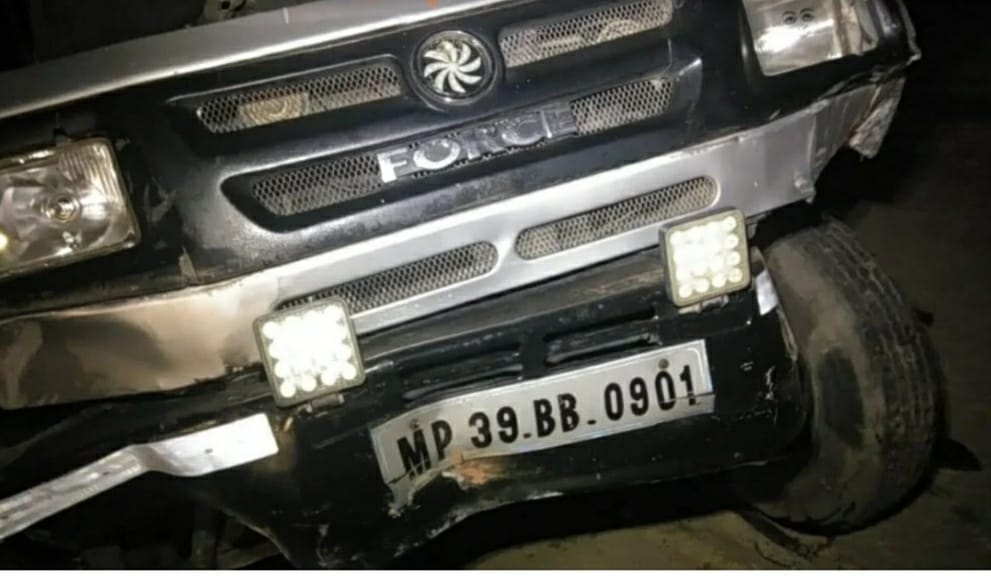 Jaipur/ Indore: Eight people were killed and four others injured after their jeep was hit by a trailer truck from behind in Rajasthan's Tonk district, police said on Wednesday. The victims were residents of Rajgarh district near Agar-Malwa in Madhya Pradesh and were returning home, police said.

The vehicle carried 14 people of a family whose members were returning home after visiting Khatushyam temple in Rajasthan. The accident took place on National Highway-12 at 2.15 am.

A jeep full of passengers was hit by a trailer truck from behind. Eight people died on the spot and four others sustained injuries in the collision, SHO of Tonk Sadar police station Dashrath Singh said. The injured persons were rushed to a nearby hospital, he said.

FREE PRESS ADDS: Bodies of the deceased have been kept at the mortuary in the local Saadat hospitalin Tonk district. The four injured members of the family injured have been referred to Jaipur for treatment and have been identified as Vinod, Sarita, Dilip and Daksh. After getting news of the accident, SP, SDM, ASP and other officials reached the accident spot. The family hailed from from Jirapur in Rajgarh district. 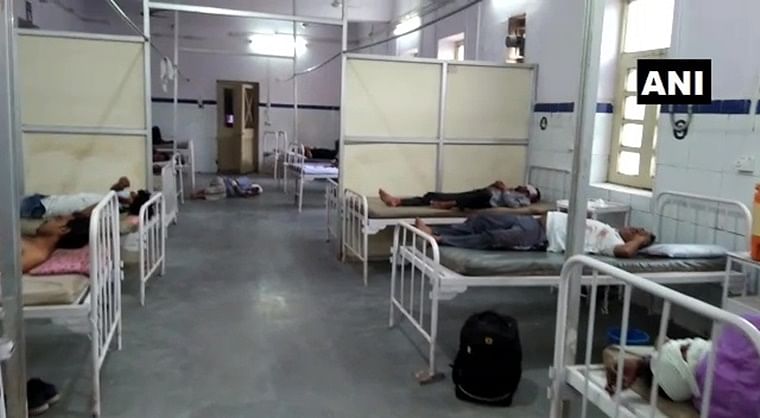 8 labourers dead, 50 injured in road accident while on their way to Uttar Pradesh