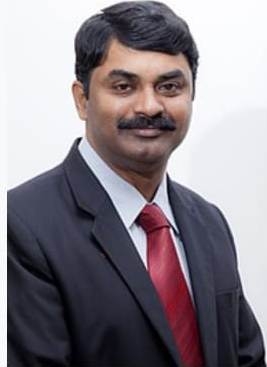 Indore (Madhya Pradesh): The hub of MSMEs in the State, will also produce goods for Defence Research and Development Organisation (DRDO) and other defence equipment manufacturing units.

DRDO chairman G Satish Reddy is coming to the city on October 1, wherein he will speak on the type of goods the DRDO and other defence manufacturing units want. DRDO is now focusing on MSME units of the region to fulfil its requirement for products used by premier defence research and development organisations of the country.

Reddy will address a half-day workshop of MSME units and startups of the region. The event is being organised in association of MSME Department of the State and District Industrial
Training Centre (DIC) of the district.

Besides MSME minister OP Saklecha, some senior level secretaries of the State will also be present in the workshop. Sandhya Alawa, Manager of DIC Indore, informed on Monday that the half-day workshop is organised at Brilliant Convention Centre on the day, where MSME units and startups of the city, Ujjain, Ratlam, Pithampur and other nearby districts have also been invited to participate.

Amit Chawala, vice-president of the city unit of Laghu Udyog Bharti, said that the workshop would give a new dimension to manufacturing by MSME units of the region.

Raddy is considered as one of top most scientist of the country. For
the first time he is coming to the city. Besides to holing position of
Chairman of DRDO, Reddy is also Secretary of Department of Defence Research and Development.