The cricket competition was organized at Nutan Stadium in Mandsaur.

Mandsaur (Madhya Pradesh): A clash occurred between two groups in Nutan stadium of Mandsaur while a cricket match was going on, police said on Sunday.

The cricket competition was organized at Nutan Stadium in Mandsaur.

"In Nutan Stadium, Mandsaur, Cricket Premier League is going on. There was some argument between few youths and a physical altercation broke out. Cops intervened and stopped them. Injured were sent to hospital, further probe will be conducted after the medical," said Police official Amit Soni told reporters.

According to police, the reason for the quarrel has come to the fore that only because the person sitting behind could not see the cricket match and there was a fight between the two and the crowd came.

"Our force was present there and took immediate action as soon as the information was received," said the police. 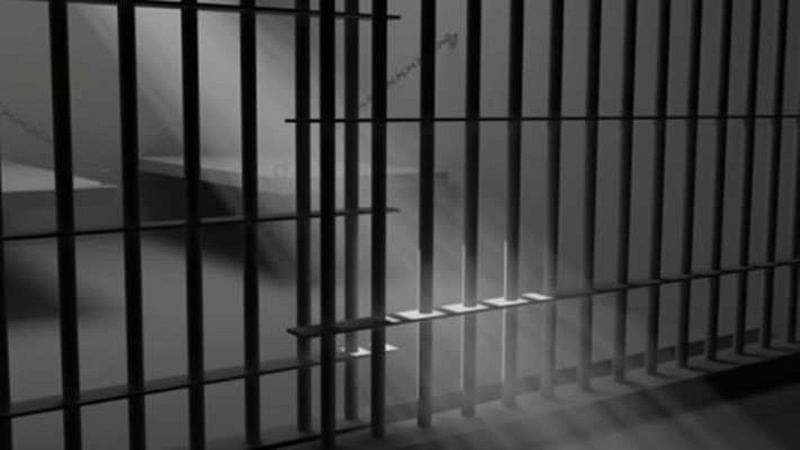