They spent this amount on items rather, then on the scheme and transferred the amount to the personal accounts of the council employees.
FP News Service 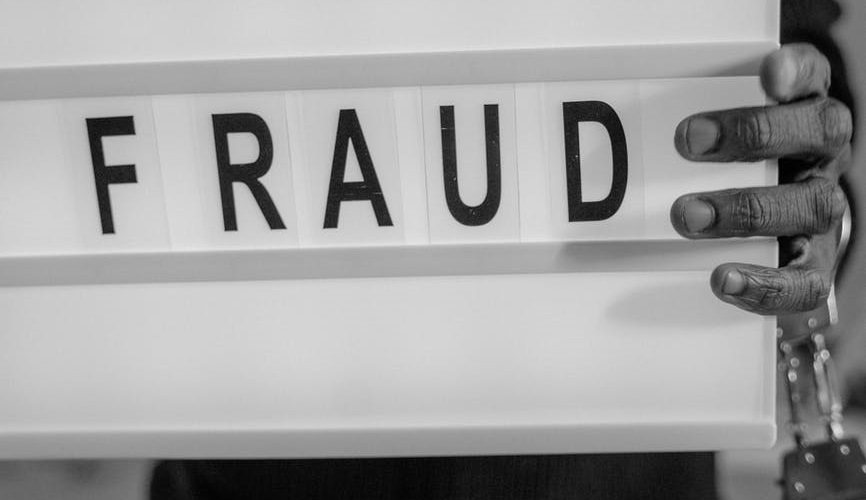 Alot (Madhya Pradesh): Department of Urban Administration and Development, Madhya Pradesh on Monday suspended both then in-charge chief municipal officers Kuldeep Kinshuk and Sanjay Chaudhary after a department investigation against them. During their suspension, they will be report to the divisional headquarters.

They spent this amount on items rather, then on the scheme and transferred the amount to the personal accounts of the council employees.

A complaint was lodged with Ratlam collector on December 11, 2020. A team headed by sub-divisional officer Rajesh Shukla probed the case an submitted a report on November 6, 2021.

The probe revealed that the amount received by Kuldeep Kinshuk and Sanjay Chaudhary for Prime Minister's Awas Yojana and other important schemes have been misused in other works.

The accumulated funds deposited in the municipal council were utilized and paid to the contractor and the material supplier without the competent approval of the government. Under the Pradhan Mantri Awas Yojana, ineligible beneficiaries were found to be provided benefits.

A day after their suspension, on Tuesday, the BJP mandal president Vikram Singh Anjana accused the Municipal Council of misusing crores of rupees meant for welfare schemes including Pradhan Mantri Awas Yojana and blamed the chairman for the mess.