Bandh call was given by the organisation ahead of Chief Minister Shivraj Singh Chouhan’s visit here in district.
FP News Service Neemuch (Madhya Pradesh): Neemuch bandh call given by Neemuch Jagaran Manch (NJM) evoked a good response from as the businessmen in Neemuch, Manasa, Rampura, Jeeran, Singoli and Kukdeshwar kept their establishments closed in support of the demand for Medical College.

Bandh call was given by the organisation ahead of Chief Minister Shivraj Singh Chouhan’s visit here in district. The NJM is demanding bhoomi pujan of medical college announced by CM.

The members of NJM claimed a moral victory in terms of the support extended by the locals for their demand for Medical College. A member of NJM said that this is the first time when entire district remained closed during Chief Minister’s visit to the district.

Kapil Singh Chauhan of Neemuch Jagran Manch said that we had called for a bandh to draw attention of the Chief Minister to lay the foundation stone of the medical college. All the social and business organisations of Neemuch district made it a success by extending support to the bandh.

He said that our objective was not to oppose the Chief Minister's visit rather it was to draw his attention to fulfil his promise of opening a Medical College here.

We wanted to draw Chief Minister’s attention on this long pending demand of the people of the area and we are happy that we succeeded in this objective.

Chief Minister Chouhan along with state Cabinet ministers Omprakash Saklecha, Jaiwardhan Singh Dattigaon, Hardeep Singh Dung, Jagdish Deora, Mandsaur – Neemuch and MP Dr Sudhir Gupta were present during a programme organised at MSME Department in Jawad. CM Chouhan in his speech in the meeting at Jawad declared that a Medical College would be opened in Neemuch and he will perform its Bhoomi Pujan soon. On Bandh call, he said that some people got shops closed in Neemuch. There is no need to get confused, Medical College will be developed in Neemuch and Mandsaur soon. 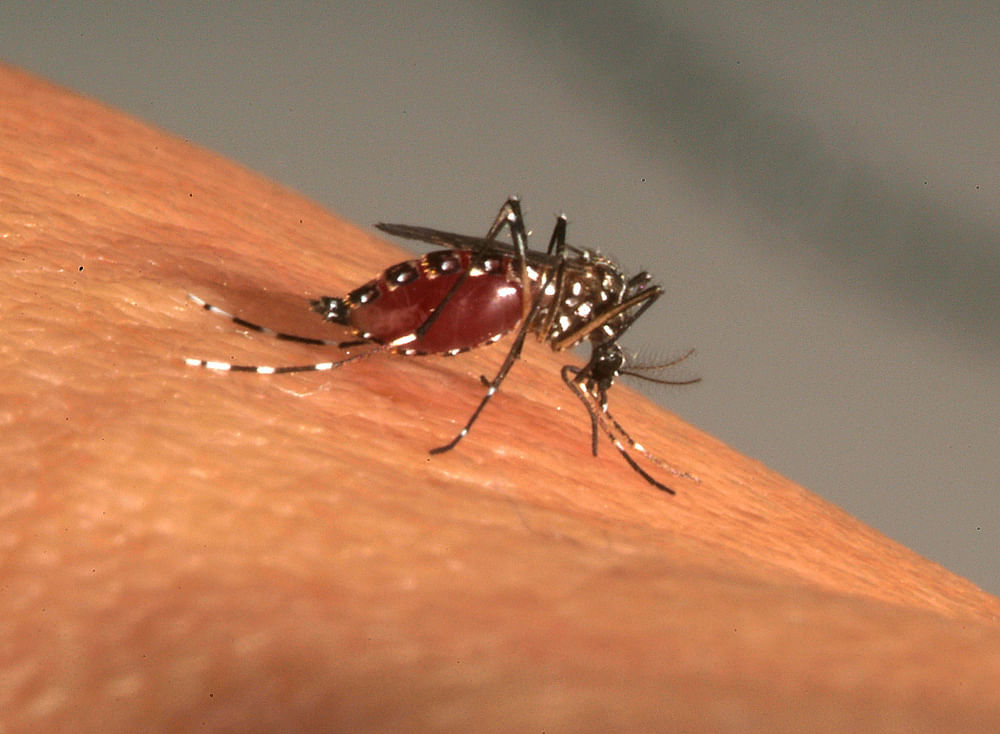