The PWD has now blocked the road and provided a way from the side of the pillars below the partially constructed part of the flyover.
Staff Reporter 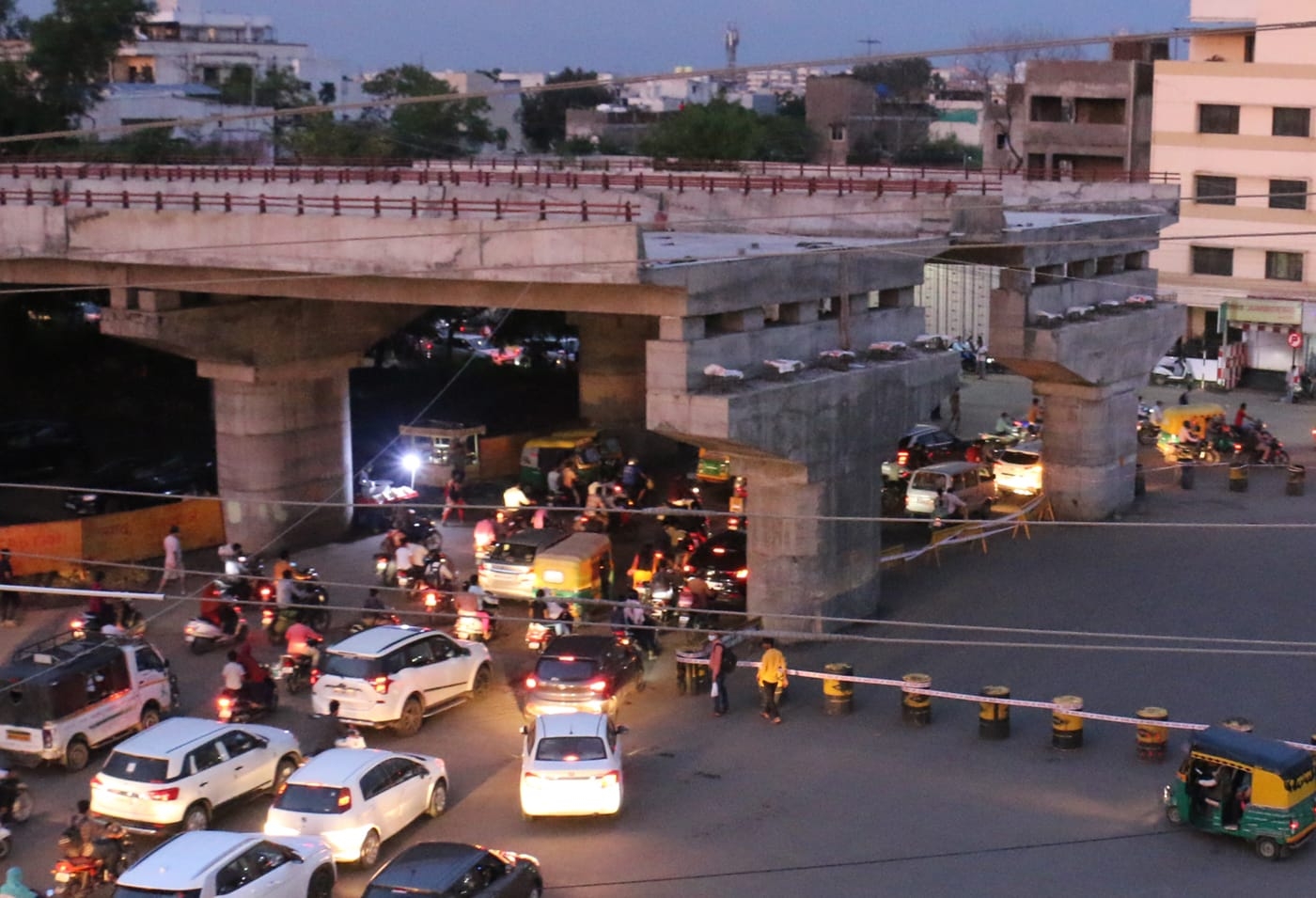 Indore (Madhya Pradesh): The PWD’s project of the Bengali Square Flyover, which has been facing constant delays, has become a ‘headache’ for the residents and passersby who daily commute across the square. The residents are troubled with the ‘super-delayed’ construction by the ‘helpless’ PWD which is operating under the whims and fancies of the decision-makers.

The PWD has now blocked the road and provided a way from the side of the pillars below the partially constructed part of the flyover. The road, down which lakhs of vehicles pass and that connects several colonies of the Kanadiya area and other areas consisting of over a 2 lakh population is being affected by the project.

The PWD has received three designs from IIT-Delhi for the construction of the flyover out of which the PWD has undertaken the trials of one design and is taking the trials of another design.

Sonu Verma, a shopkeeper near the square, said that traffic jams are occurring daily in the area. He said he and other shopkeepers are extremely upset with the delayed work because it is indirectly affecting their business as the people do not come to their shops to buy items due to the traffic. 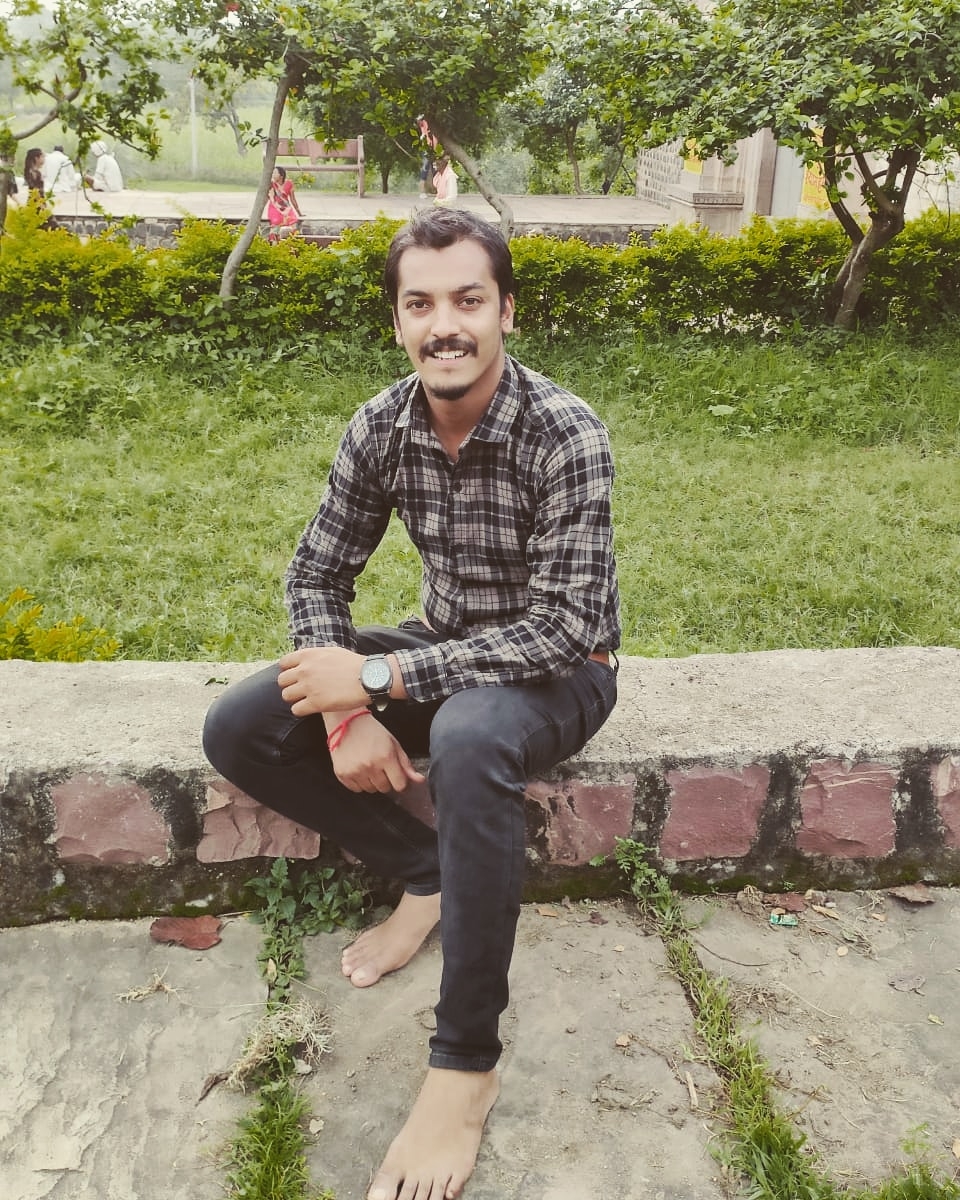 ‘I travel daily down the route and face traffic congestion. I suggest that the last design tried was comfortable compared to the design being tried now. I wish work should get completed so that traffic jams don’t occur,’ Kanishk Gupta said. 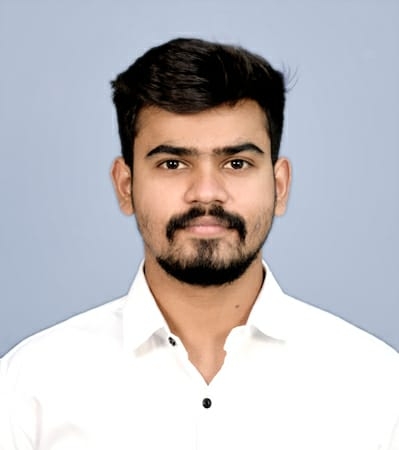 Not the present design

‘I’m facing problems commuting down the road. Many times, emergency vehicles also get stuck in the traffic. I suggest that the PWD should not go with the present trial design of the rotary because it’ll cause heavy jams as now,’ Vaibhav Shrivas said. 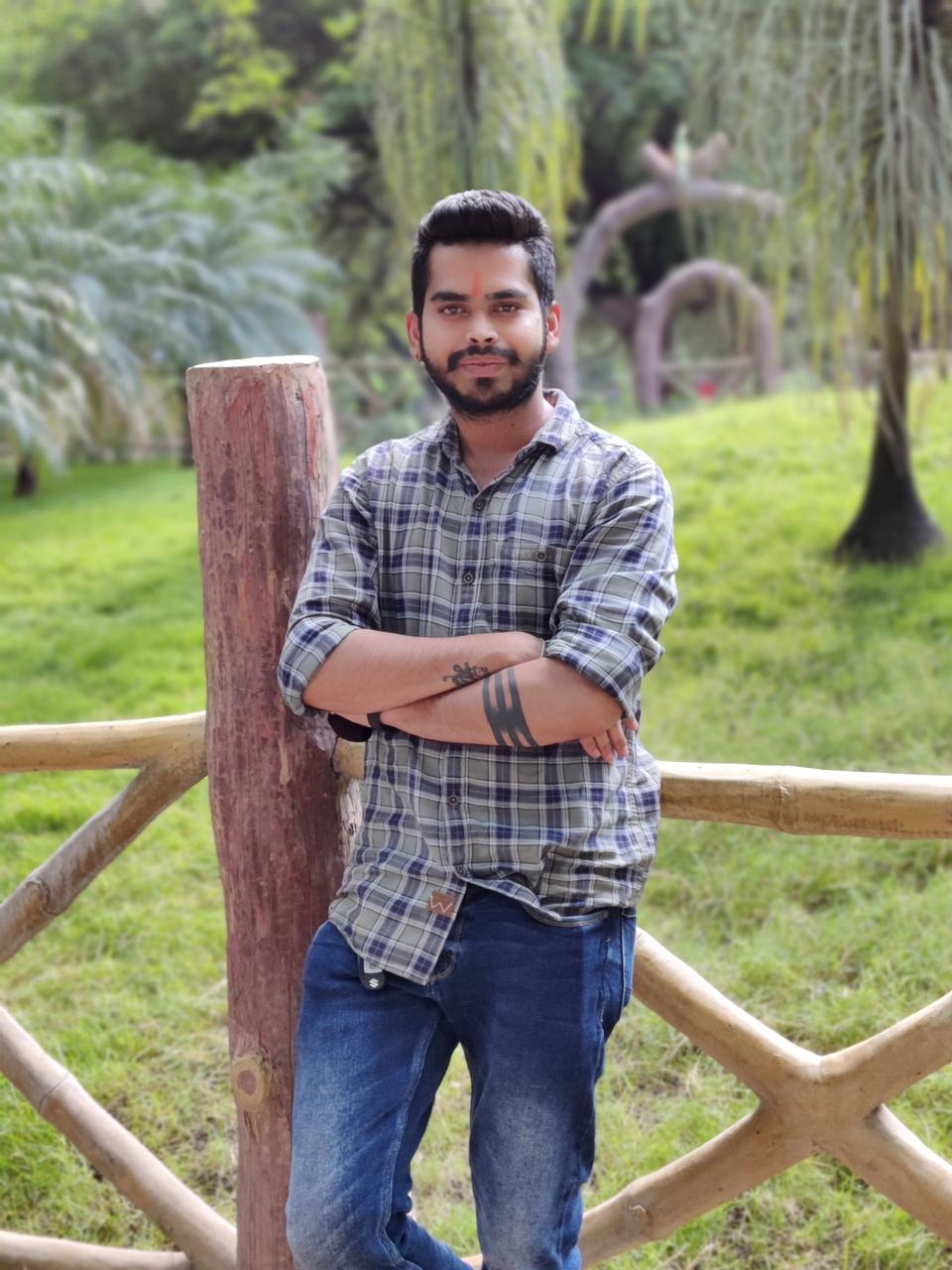 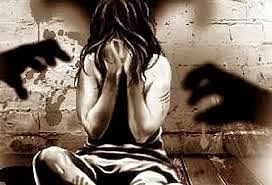