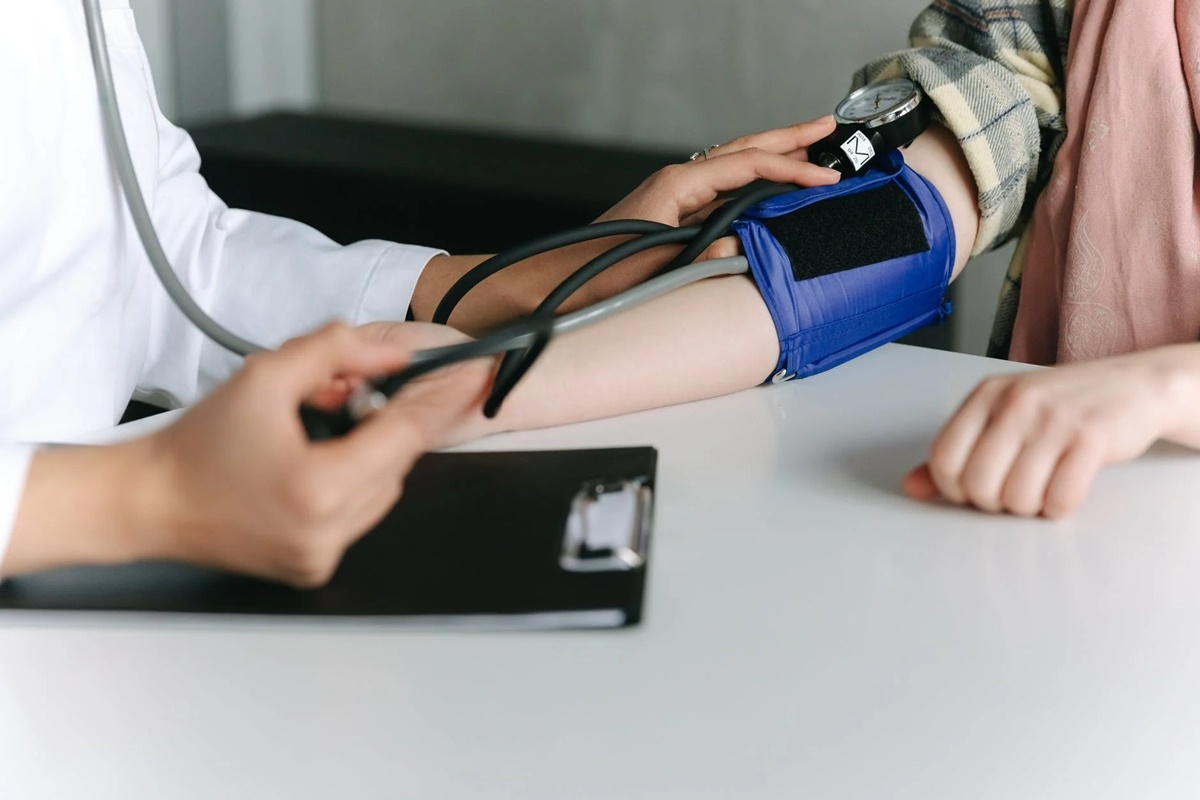 Indore (Madhya Pradesh): It is very alarming news for Indoreans as about more than 20 per cent of the population in the city is diabetic and the number is increasing swiftly, said endocrinologist Dr Sandeep Julka.

“India is the diabetes capital of the world and surprisingly, over 40 per cent of patients remain unaware of the disease until they go through any screening. Surprisingly, the ‘silent killer’ is preventable as well as it can be reversed with medicines and changes in lifestyle,” he said while informing about the diabetes awareness week organised by CHL Hospital.

The theme of this year’s World Diabetes Day, to be observed on November 14, is ‘access to diabetic care’.

“Government has been working to provide screening and treatment of diabetes to all by providing facilities at the health centres but diabetes care must be added in the curriculum of children so that the awareness comes from the root and helps in prevention of the disease,” Dr Julka added.

He also added that total expenditure on diabetes per year is 12 per cent of global expenditure which is more than $ 673 billion. The rate of diabetes in our country has increased 10 times in the last 20 years as it was 2.6 per cent in 1986 which rose to 20 per cent now.

phthalmologists can be first point of screening

Consultant ophthalmologist Dr Shruti Maru said that over 20 to 40 per cent diabetic patients are suffering from diabetic retinopathy.

“Cases of eyesight and vision loss are more in diabetic patients and it can be the initial symptoms of the disease as well. Over 12-15 per cent cases of diabetes get screened in ophthalmology OPD as they remained unaware until then,” Dr Maru said.

Similarly, consultant nephrologist Dr Shweta Mogra said, “All organs of the body get affected due to diabetes and so does kidney. Around 30 to 40 per cent of patients with kidney disorders are suffering from diabetes.”

Blood sugar test of over 1000 workers 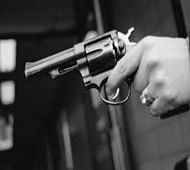 Madhya Pradesh: Woman in Bhopal robbed at gunpoint near home