Nomination papers in Form 3 will be received in the office of the concerned returning officer.

Dhar (Madhya Pradesh): Collector and district election officer Priyank Mishra took a meeting of the Standing Committee in the district collector's office on Thursday in view of the general election 2022 (late) of the urban body.

It was told in the meeting that elections are to be held in three municipalities including Dhar, Pithampur and Manawar and six Municipal Councils Dhamnod, Dharampuri, Dahi, Kukshi, Sardarpur, Rajgarh in the district for 30 vacant councillor posts in Dhar, 31 in Pithampur, 15 each in Manavar, Dharampuri, Dhamnod, Sardarpur, Rajgarh, Kukshi and Dahi.

In the case of SC/ST/OBC and women candidates, half of the above deposit amount will have to be deposited. It is mandatory for all candidates to submit an affidavit in the prescribed format. 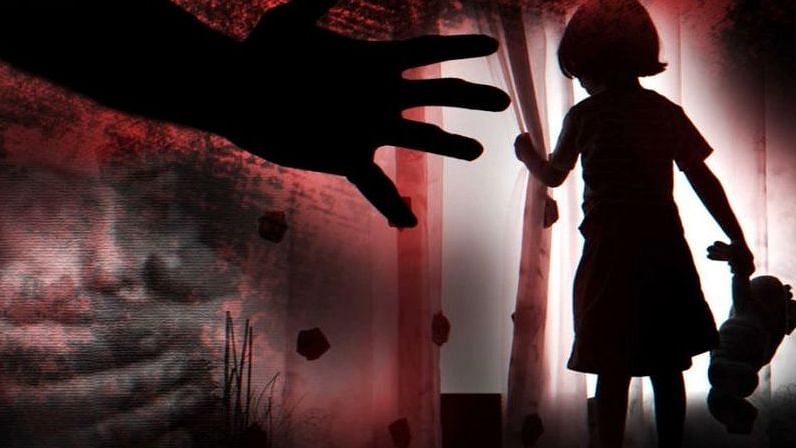