Indore: With winter on its way, monsoon withdrawal by second week of October

Mornings in city to continue being misty.
Staff Reporter 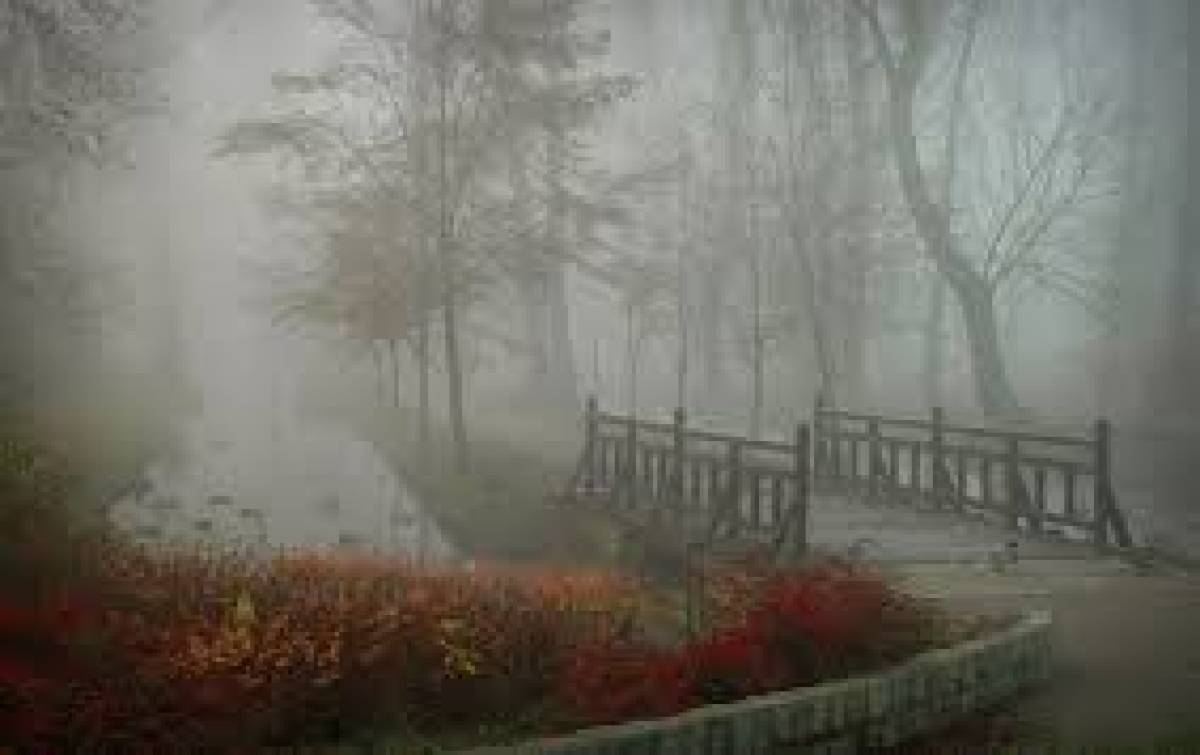 Indore: For the past couple of days, the city has been witnessing an unusual type of weather—hot and humid during the day, drizzles in the evening and mist at night. After the rain on Sunday afternoon, the city witnessed a misty morning coupled with a cool breeze on Monday. However, on Tuesday morning, the sky cleared and the conditions turned hot and humid. Later in the evening, clouds appeared and there were drizzles in some parts of the city, turning the weather pleasant again.

According to regional meteorological department officials, it is the transition period between the monsoon and the winter as the withdrawal of the monsoon will take place by the next week.

“Withdrawal of the monsoon will start with Rajasthan and other northwestern parts of the country on October 6. The activity will continue for a couple of weeks and it will withdraw from Madhya Pradesh between October 10 and 15,” meteorologist PK Saha said. He added that Indore would witness foggy mornings and frequent turns in the weather conditions for the next couple of days.

“Given the likely persistence of an anti-cyclonic circulation in the lower tropospheric level over north-west India, a gradual reduction in moisture in the lower and mid-tropospheric levels and reduction in rainfall, conditions are becoming favourable for the commencement of withdrawal of the South-West Monsoon from some parts of north-west India.”

Indore: Lakes running dry as monsoon falters; only 15.36 inches rainfall so far which is less than...