A boy who is entering into a physical relationship with a girl must realize that actions have consequences, said Justice Subodh Abhyanakar of the Indore bench of the high court in the ruling earlier this week.
PTI 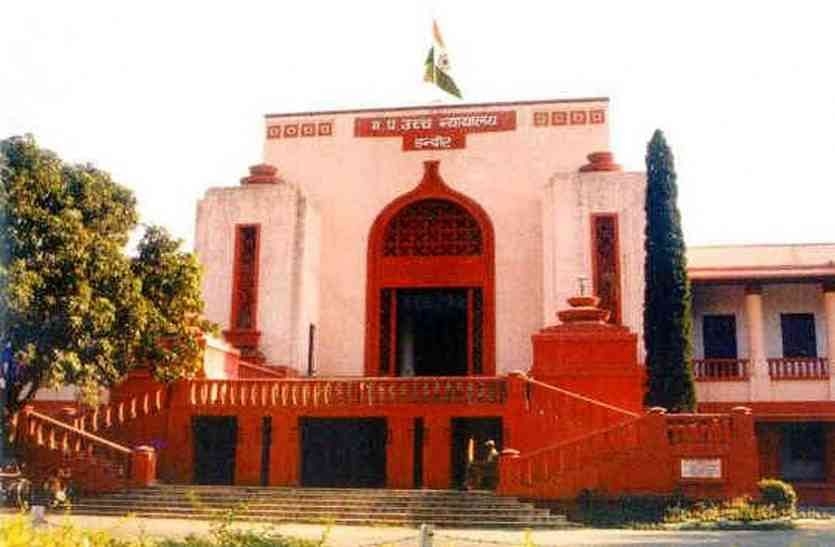 Indore (Madhya Pradesh): Indian girls do not enter into physical relationship unless there is "assurance of marriage", the Madhya Pradesh High Court has said while refusing bail to a rape accused who argued that it was a case of consensual sex.

A boy who is entering into a physical relationship with a girl must realize that actions have consequences, said Justice Subodh Abhyanakar of the Indore bench of the high court in the ruling earlier this week.

The court was hearing the bail application of a man who was arrested on June 4 by Ujjain police for alleged rape after the girl with whom he was in a relationship tried to commit suicide when he allegedly refused to marry her.

"India is a conservative society, it has not yet reached such level (advance or lower) of civilization where unmarried girls, regardless of their religion, indulge in carnal activities with boys just for the fun of it, unless the same is backed by some future promise/assurance of marriage," the judge said.

"...a boy who is entering into a physical relationship with a lass must realize that his actions have consequences," the court said.

"You just cannot plead consent on the part of the prosecutrix and laugh all the way to your home," the high court said.

As per the police, the applicant raped the girl after promising to marry her.

The applicant had claimed that he was having an affair with the girl for two years, and she entered into the physical relationship of her own will as she is around 21 years old.

Their parents were opposed to marriage as the applicant is Hindu and the girl is Muslim, his lawyer argued.

But the prosecution claimed that he had raped her on many occasions since October 2018 with a false promise of marriage, and told her in June this year that he was going to marry someone else.

The girl then tried to end her life by drinking phenyl but survived, it said.

The high court said that the fact that she tried to commit suicide "apparently shows that she was serious about the relationship" and was not seeking just enjoyment".