The accused was harassing girl for over a month, she found a letter on her scooter after which she reached the police station

Indore (Madhya Pradesh):  Police registered a case against an unidentified youth for sending the letters with threats to a college student girl in Banganga area on Sunday. The accused was also stalking the girl for more than a month. The police are examining the CCTVs and sending the letters to the handwriting experts to identify the accused.

According to the police, the girl had lodged a complaint that she was going to the bank from her college on Saturday when she saw a letter on her scooter. In the letter, it was written that “whose place did you go to, I came to your college even today but you could not do anything”. The girl informed her family members and later she reached the police station for the complaint. A case under the relevant section has been registered against the accused and a police team is investigating the case to identify and to arrest the accused.

The girl informed the police that an unidentified person was harassing her for more than a month. He was sending the threat letter to her place but she didn’t reveal the matter to anyone. After seeing the letter on her scooter, she decided to lodge a complaint with the police. It was believed that a person, who knew the girl, was stalking and harassing her over one sided love affair. Further investigation is underway. 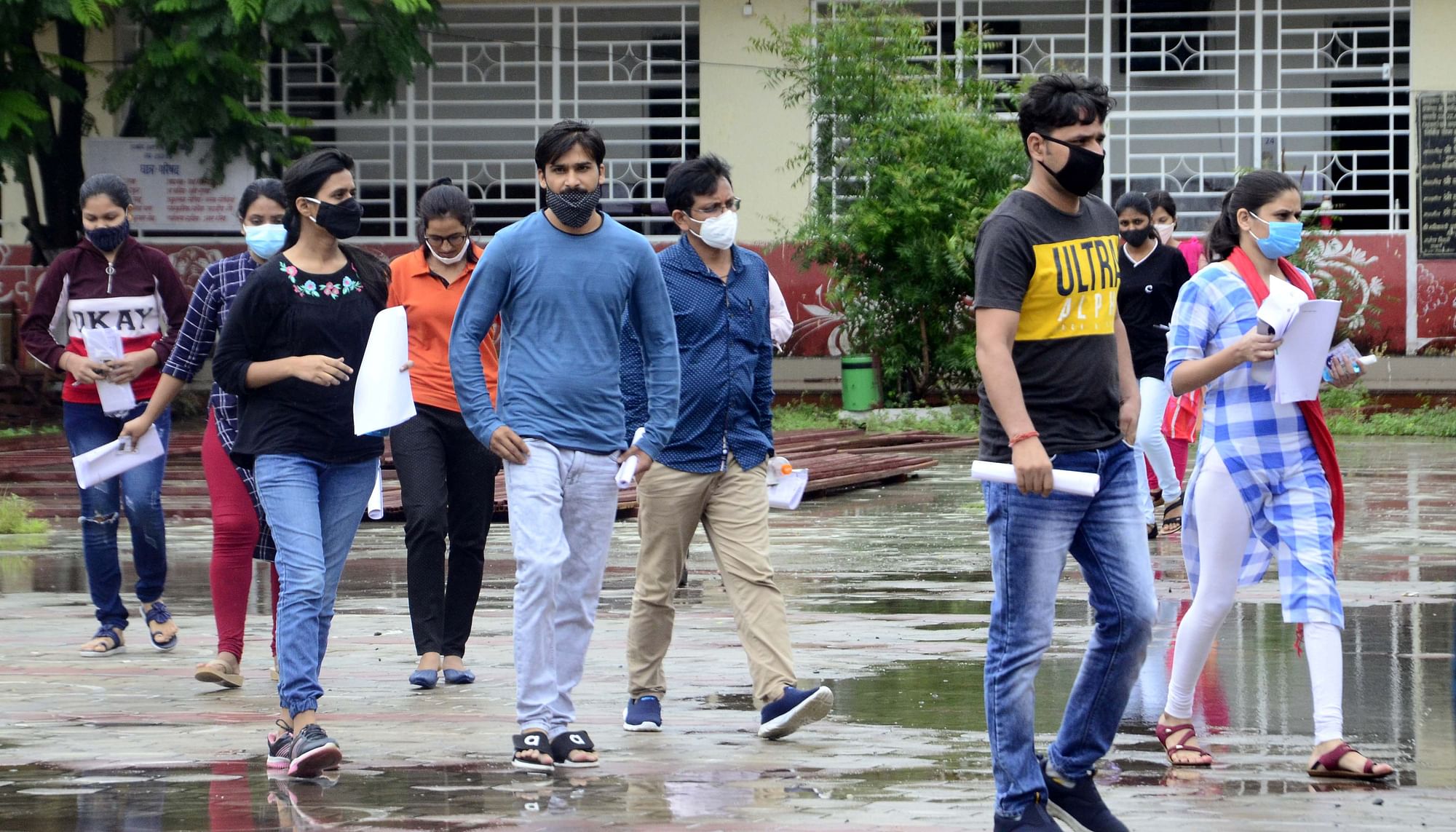