Indore: TI feted for stopping out of control bus 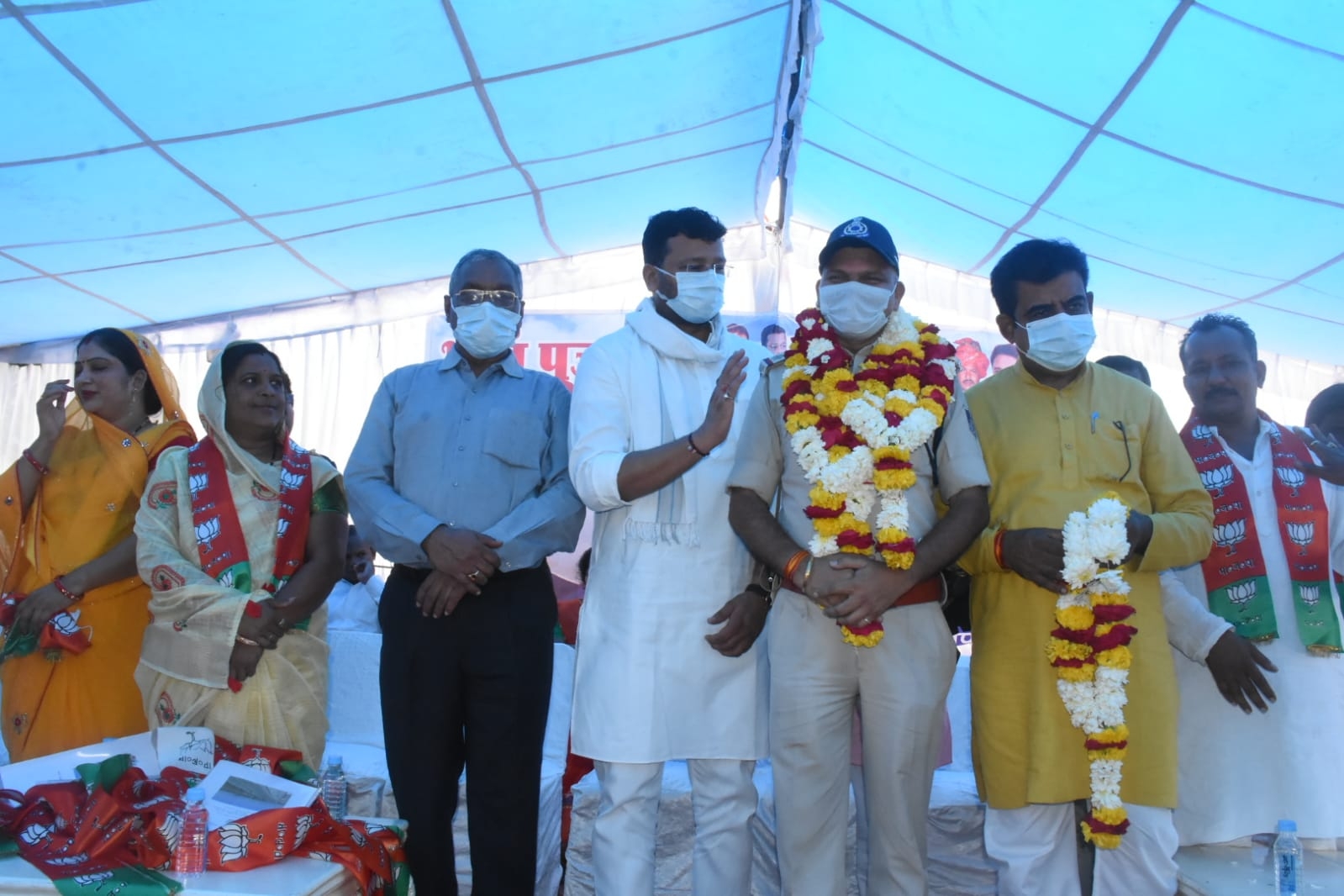 Indore (Madhya Pradesh): Four people were reportedly injured after an out of control bus hit them near Musakhedi Square on Monday night.

The brakes of the bus had failed and the driver too had jumped out of the bus. TI Azad Nagar Indresh Tripathi who was present there managed to stop the bus and thus save many lives.

It is said that the bus was coming from Bhopal carrying passengers. Due to the brake failure, the driver was unable to stop it and the bus hit a tata magic due to which four people received injury. As the driver had jumped from the bus so that it was necessary to stop the bus and the police did it. 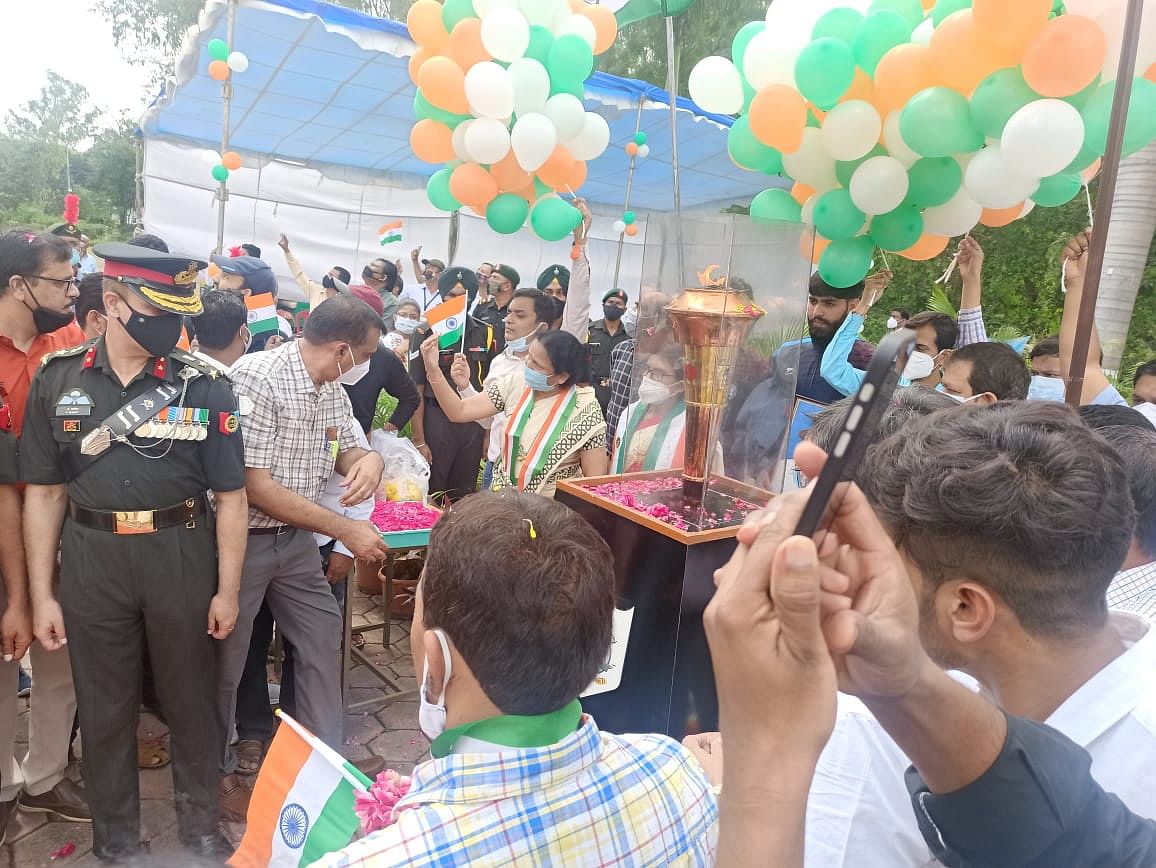