Lasudia police station-in-charge Santosh Dudhi said that, on the complaint of Roopnarayan, accused Vijay Singh Chouhan and Deepak Singh Chouhan were arrested under sections 406 and 408 of the IPC.

Indore(Madhya Pradesh): A case registered at Lasudia Police Station against an employee of an agency who allegedly made changes in records of the agency and defalcated goods worth Rs 34 lakh.

Lasudia police station-in-charge Santosh Dudhi said that, on the complaint of Roopnarayan, accused Vijay Singh Chouhan and Deepak Singh Chouhan were arrested under sections 406 and 408 of the IPC.

Vijay used to work at Mangalam Agency Imami Ltd as computer operator from December 2020 till January 2022. In January, a consignment of 90 boxes of Jhandu Balm was to be delivered at Raipur worth Rs 14.4 lakh along with other consignments.

After the order was delivered on January 11, 2022, Vijay texted the complainant on WhatsApp that he would leave the company by January 26. However, by that time, payment issues had occurred in the company for which the complainant, himself, visited Raipur to check the invoices. He found that the company had received three invoices, although it had released four consignments.

When the data was checked in the company’s system, all the invoices were missing. Vijay told the complainant that they must have got deleted due to a system error.

However, the stocks of the agency were checked in which the 90 boxes of Jhandu Bam were missing. Rupnarayan reported this issue to the Imami company’s head office. To investigate the matter, a special team was sent by the company which investigated the missing stock and, upon physical inspection, they found that, apart from 90 boxes of Jhandu Balm, there were 100 boxes of Boroplus cream worth Rs 19.2 lakh also missing. They searched for the invoices of these products, but as they were missing, a complaint was registered against the accused.

The police said the accused had switched off their phones. The police are searching for them to further investigate the case. 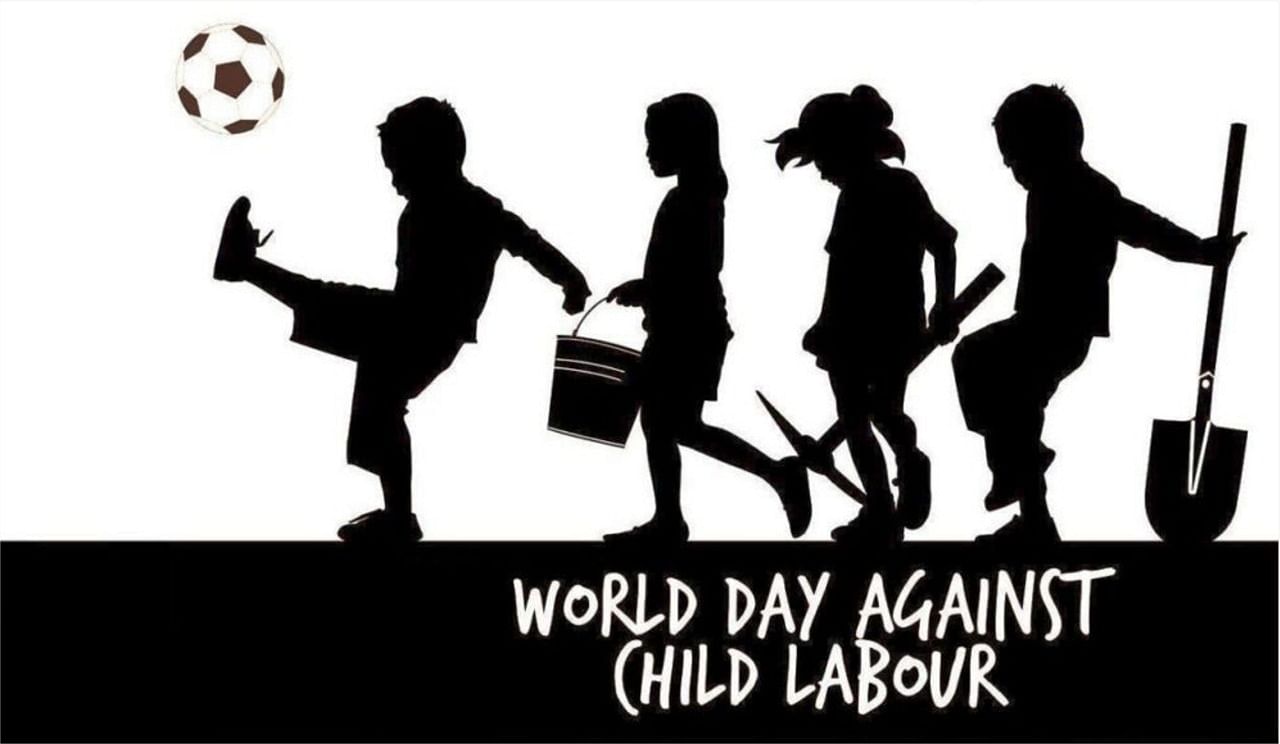