Indore (Madhya Pradesh): In the 46th State Level Power lifting Men-Women Competition held at Chhindwara, the Indore Corporation team performed brilliantly and secured the first place in the overall team championship in the men's category, Indore  won  4 gold and one bronze medal. ApoorvDubey of Indore Corporation Power Lifting Association set the record lifting the maximum weight 905 kg. At the same time, the team finished third in the championship with one gold, one silver and one bronze in the women's section. Pinaki Architects and Destiny Cafe  became Champions in the of Madhya Pradesh Roll ball League Championship concluded on Tuesday. In the men's  final, Pinaki Architects won the gold by defeating Tejashvi  Hardware with a score of 12-10. In the women category, Destiny Cafe stood first, Kailash Rodlines second and The Kashvi third. Best player award and cash prize in male category to Aditya Ranawat and best goalkeeper award and cash prize to Marvi. 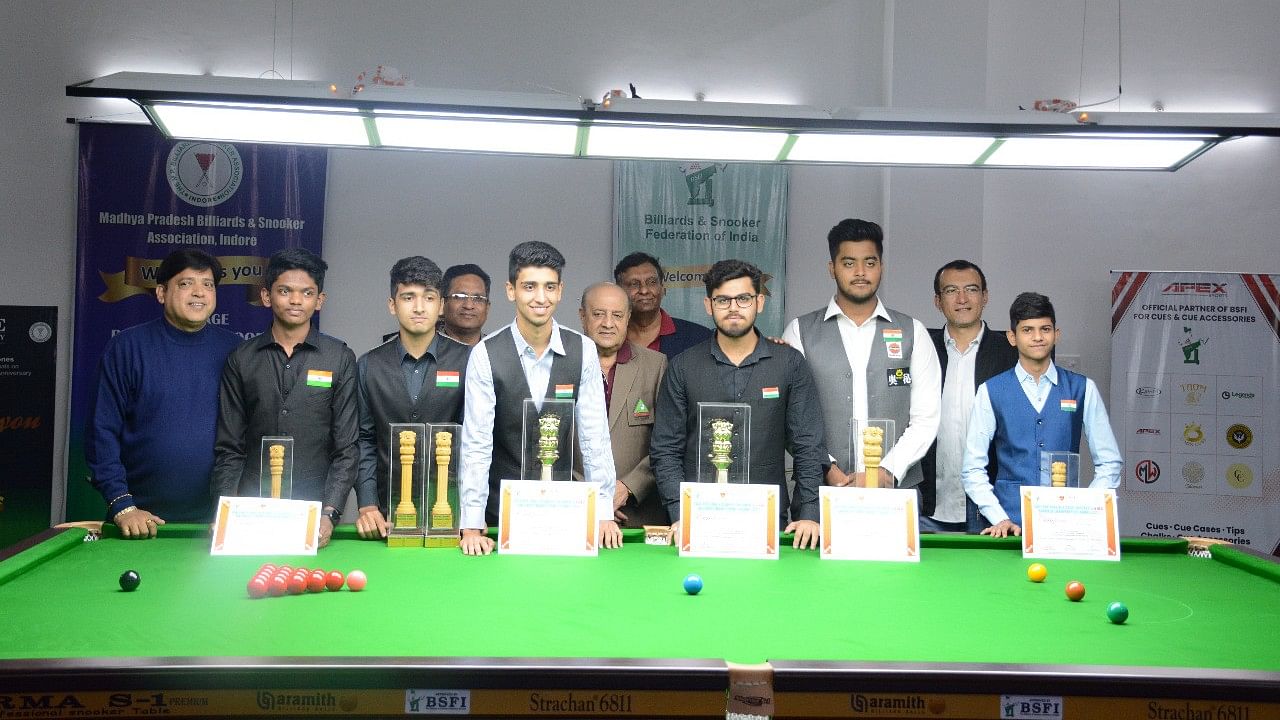 Madhya Pradesh: Scribes condemn police after they get notice in Alot

Ragging incident: Fighting breaks out between students in Badnawar