Along with them, Vaishnavi Sutar of Maharashtra, Poonam from Chandigarh and Baby Sahana of Chennai will also take part.

Among men, Trivendra Singh of Delhi, A Raj Aravindan of Tamil Nadu, Yajdi Bhamgra of Gujarat, Sanjeev Hammanwar of Karnataka, Dr Ajay GV of Karnataka and Jagannath Mukherjee, Sandeep Dangi and Sandeep Kalra of Haryana will participatein the tournament.

Competition director Jayesh Acharya said the championship will be played on 10-stage American tables with premium balls. A total of 10 categories will be played for men and women in which 1 to 5 will be for wheel chair players while 6 to 10 for standing disabled players. The categories of new para players will be decided on April 27. International Medical Qualifier Dr Ajay GV along with Vinayak Sutar and Sanjay Ayachit from Maharashtra will be the qualifiers.

Rinku Acharya, Nilesh Ved, Gaurav Patel and Amit Kotia have been appointed as the heads of various committees for successful conduct of the competition.

Ujjain beat Indore, reach in final of MY Memorial Trophy

Ujjain division entered the final of MY Memorial Trophy on Friday. They will play against Gwalior. This match will be played from April 25 to 29 at Holkar Stadium. In the semi-final, Indore's second innings was ended at 373 in the second innings at SS Commune ground. Surendra Malviya scored a fine century and Kuldeep Gehi also scored 73 runs. Dev Barnale scored 48 and Rishabh Choubey contributed 35 runs. Ujjain reached the target of 176 runs, which was achieved by losing 2 wickets. Ajay Rohera played an innings of 100 runs in 104 balls. He hit 16 fours and 3 sixes in his innings. Priyanshu Parashan scored 64 runs.

Karnataka defeated Madhya Pradesh by 5 wickets in the senior women's T20 cricket tournament being played in Baroda. Madhya Pradesh scored 136 for 5 in 20 overs thanks to captain Pooja Vastrakar's 49, Tamanna Nigam's 25 and Neha Badvik's 23. In reply, Karnataka achieved the target by losing 5 wickets. Divya scored 42 and Vrinda made 39. Vetha Krishnamurthy remained unbeaten on 29.

Chambal won the Hiralal Gaikwad Trophy boy’s U -18 Inter-Divisional Tournament in Bhopal on Friday. In the final, Chambal defeated Rewa by 416 runs.

Madhya Pradesh Tennis Association honored state-ranked players in a function held here AT Tennis Club on Friday. Secretary of MPTA Anil Dhupar said ranked players of all categories were honored with mementos and certificates by the officials of MP tennis association on the basis of marks obtained in the four state level ranking tournaments played in 2021. The ceremony was organised in the presence of Anil Mahajan, president of Madhya Pradesh Tennis Association, Pramod Dixit, Manoj Kukreja and Arjun Dhupar. The function was conducted by Irfan Ahmed.

MKCC defeated MYCC by 10 wickets to enter the final of the Sureshchandra Lunawat Memorial Under-18 two-day cricket tournament at Yeshwant Club Ground on Friday.

MYCC scored 137 runs in their first innings. In reply, MKCC scored 114 runs in 31 overs for the loss of 5 wickets on the second day. MKCC’s first innings was ended at 218 runs in which Purvendra Jhala contributed 86 and Akshat Bundela made 39 runs. Krishna Gaur took 3 and Kshitij Jha and Akshat Dwivedi took 2 wickets each. MYCC in their second innings made 120 all out in 35 overs. Aditya Shukla contributed 37 runs. For MKCC, Vivek Tiwari took 4, Vishal Yadav 3 and Pratham Parmar took 2 wickets. MKCC reached the target of 40 runs in the second innings in 4 overs without losing any wicket and won the match by 10 wickets. The Man of the Match award was given to Purvendra Jhala.

Read Also
Bhopal: No job in hand, no wife in life, doctor heaves a sigh of relief after 5 yrs 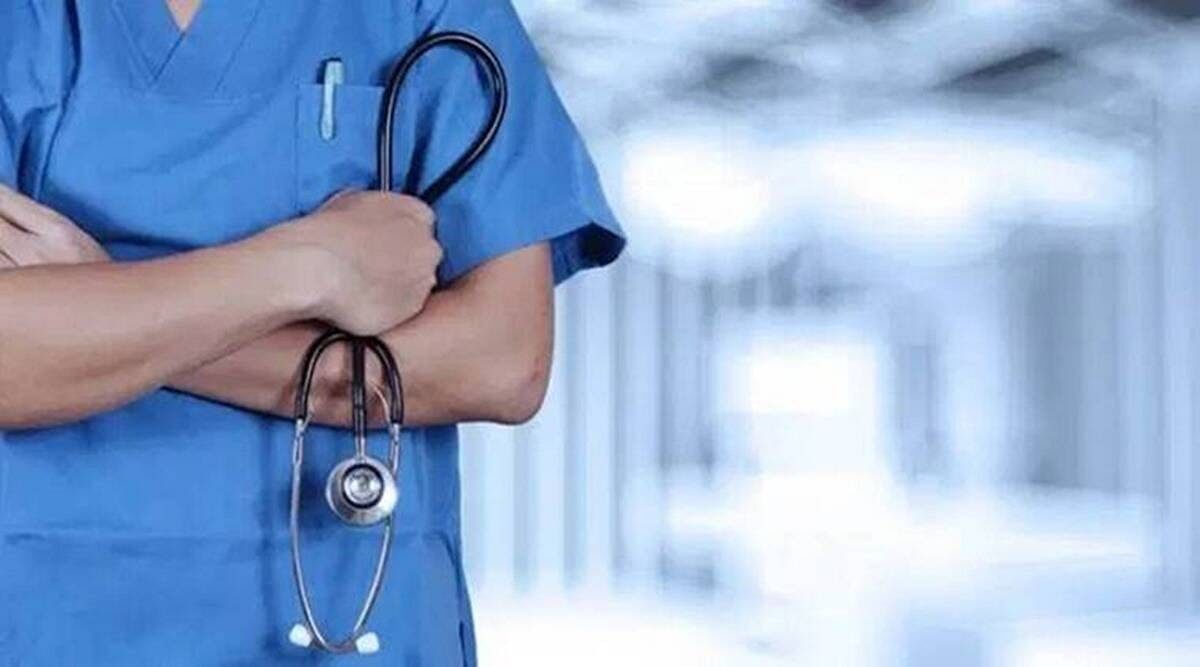