Indore: With coronavirus outbreak and shut down of schools, many school owners are now struggling to pay salaries to teachers. With no way out, Madhya Pradesh Board Private School Association, Indore has urged school education department to pay the pending dues of admissions under Right to Education (RTE) to help them survive.

In a bid to survive and pay bonus and salaries to teachers, the association approached the state education department and chief minister Shivraj Singh Chouhan.

Settlement of this amount can save many schools from shutting down and help them celebrate Diwali, as shared by MP Private School Association coordinator Gopal Soni.

“We have already submitted a memo to state education department and Chief Minister Shivraj Singh Chouhan for payment of RTE students, but to no use,” Soni said. He explained that this time of lockdown and school shut-down has severely affected most schools.

“Schools which charge very low feels are now struggling and might even shut down if school fee is not paid and RTE amount is not settled,” Soni said. He explained that RTE fee is remunerated after 2 to 4 years, which makes it very inconvenient for schools.

“The fee paid by the government is minimal and even if that is paid so late, then isn’t it obvious that schools will not be willing to admit students under RTE?” Soni said.

When asked about the last fee payment, Soni shared that the last payment of academic session 2017-18 was settled in May 2020. “After repeatedly approaching the administration, we received the amount of 2017-18, till now only 30 per cent of the settlement for 2018-19 has been completed,” he said.

District project coordinator Akshay Singh Rathore said, “The settlement of amount for admissions under RTE for academic session 2018-19 has already started.” He added that Rs 67.6 cr rupees have been transferred to 765 schools. There are about 1,200 schools in Indore division.

“We have not received proposals from other schools, not even 60 are pending with me at the moment,” Rathore said. He further added that the remaining amount to pay schools for RTE admissions has not been received from the government.

“It might have been held back due to elections, but we are still seeking proposals from schools so that we can transfer the amount as soon as it is received,” Rathore said. He added that process has not been completed by the schools so far," Rathore added. 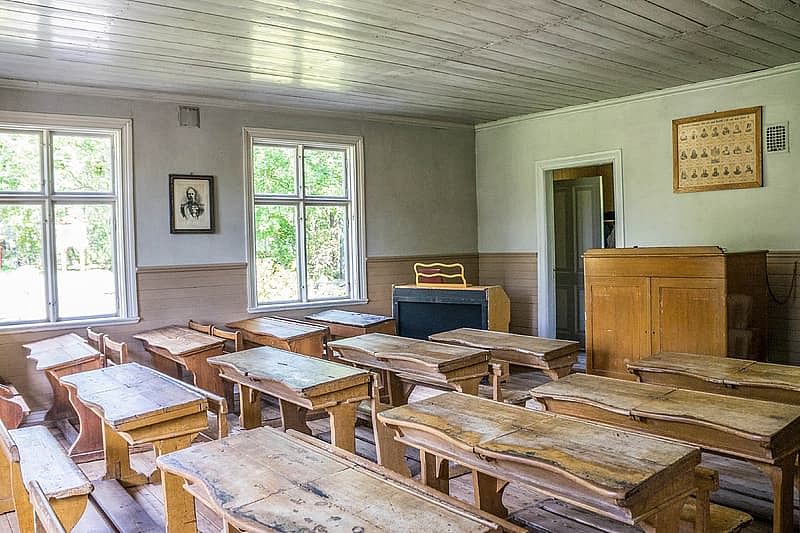