The award will be given at a glittering ceremony in the city on September 28. Shailendra is a famous singer-cum-actor, Anand-Milind is a music composer.

Indore (Madhya Pradesh): The prestigious National Lata Mangeshkar Award for 2019 will be given to famous playback singer-cum-actor Shailendra and the award for 2020 to popular film music composer duo Anand and Milind.

To make preparations for the award ceremony in a gorgeous manner, a meeting of top level officers was held here on Tuesday. Presiding over the meeting, collector Manish Singh said the event was being held for the first time after the death of Lata Mangeshkar and it should be organised with full dignity amid cultural diversity. The main function of the event would be held at Abhay Prashal on September 28. The Sugam Sangeet Competition will be organised at the Rabindra Natya Griha on September 27.

Jayant Bhise of the state cultural department said that an award of Rs 2 lakh in cash and a citation would be presented to each of the two parties.

Ceremony being organised after hiatus of three years

After a gap of three years, the much-awaited Lata Mangeshkar Award ceremony is being organised by the culture department of the state government on the birth anniversary of Lata Mangeshkar on September 28. Shailendra has sung many hit songs, including all songs from the films Bobby, Rafu Chakkar and Khel Khel Mein. Anand and Milind have also given music for various hit Hindi movies, including Qayamat Se Qayamat Tak (QSQT).

Winners of the state music competition to be awarded

The first and second place winners selected in the light music competition from every division of the state will be able to participate in the state-level competition to be held in the city. It will be organised at the Rabindra Natya Griha on September 27. The winning artistes selected from all the divisions will participate in it. The winners who come first, second and third in the final competition will be honoured and awarded in the main function. 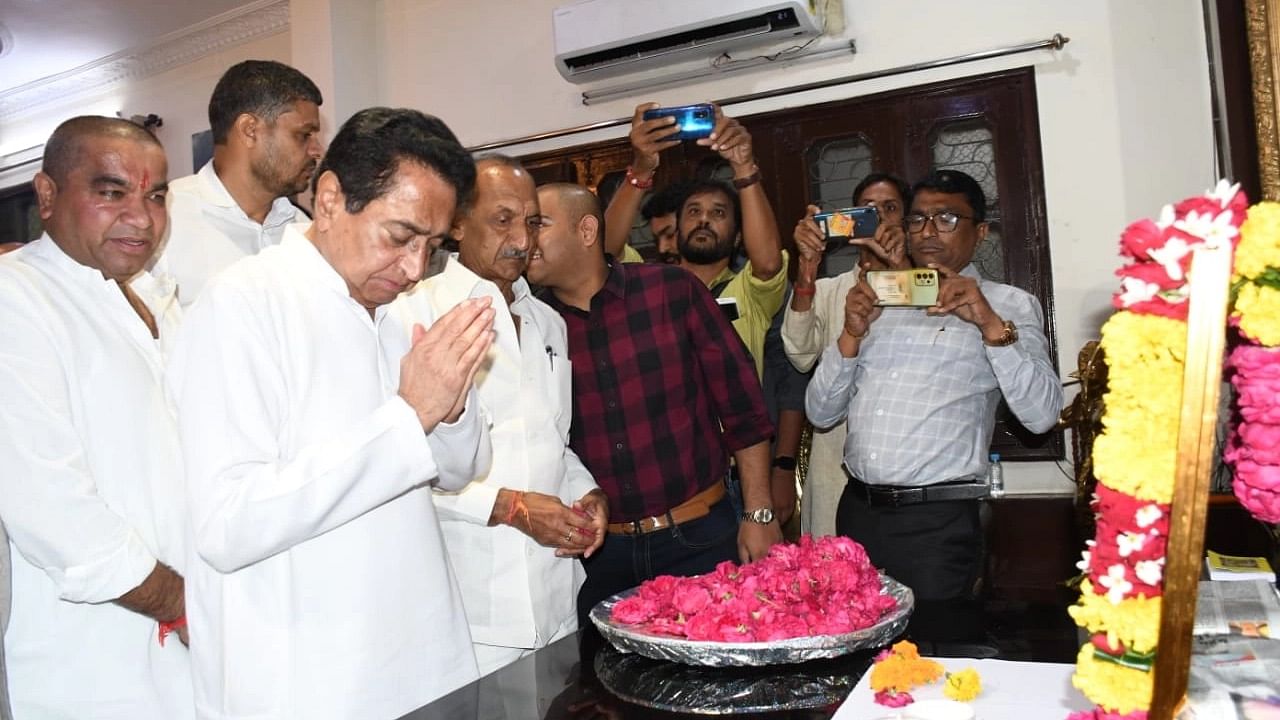