Commissioner of IMC said that all structures which had been erected without paying building permit fee to IMC would be demolished.
Staff Reporter 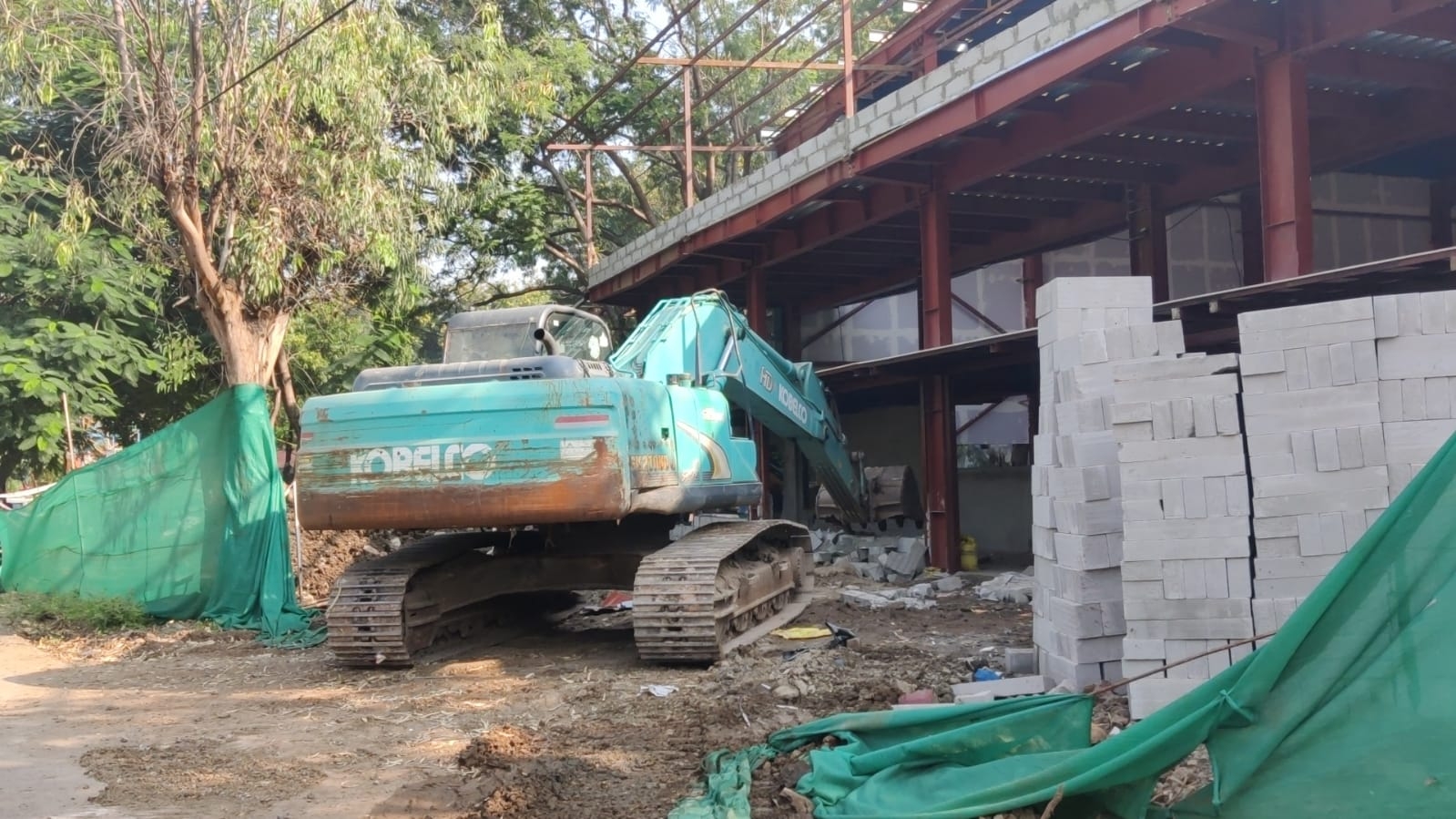 Indore (Madhya Pradesh): Indore Municipal Corporation (IMC) has now turned their bulldozers towards structures, which have been built without paying building permission fee.

The IMC had recently run an extensive drive to demolish the construction on encroached lands in the city.

The anti-encroachment team of IMC on Tuesday knocked down illegally constructed sets and structures in about 16000 square feet of plot in front of Ramesh Bhatia Cricket Academy near Mayank Blue Water Park.
The structures were built illegally by Nirmala Radheshyam Patel, Sudhanshu Sharma and others without permission.

Municipal commissioner Pratibha Pal said that the builders were issued notices on multiple occasions to get permission for construction as per rules.

“But the notices fell on deaf ears. The builders continued with construction without paying building permit fee causing around Rs 22 lakh loss to the corporation,” Pal added.

Pal stated that all the structures which had been erected without paying building permit fee to IMC would be demolished. 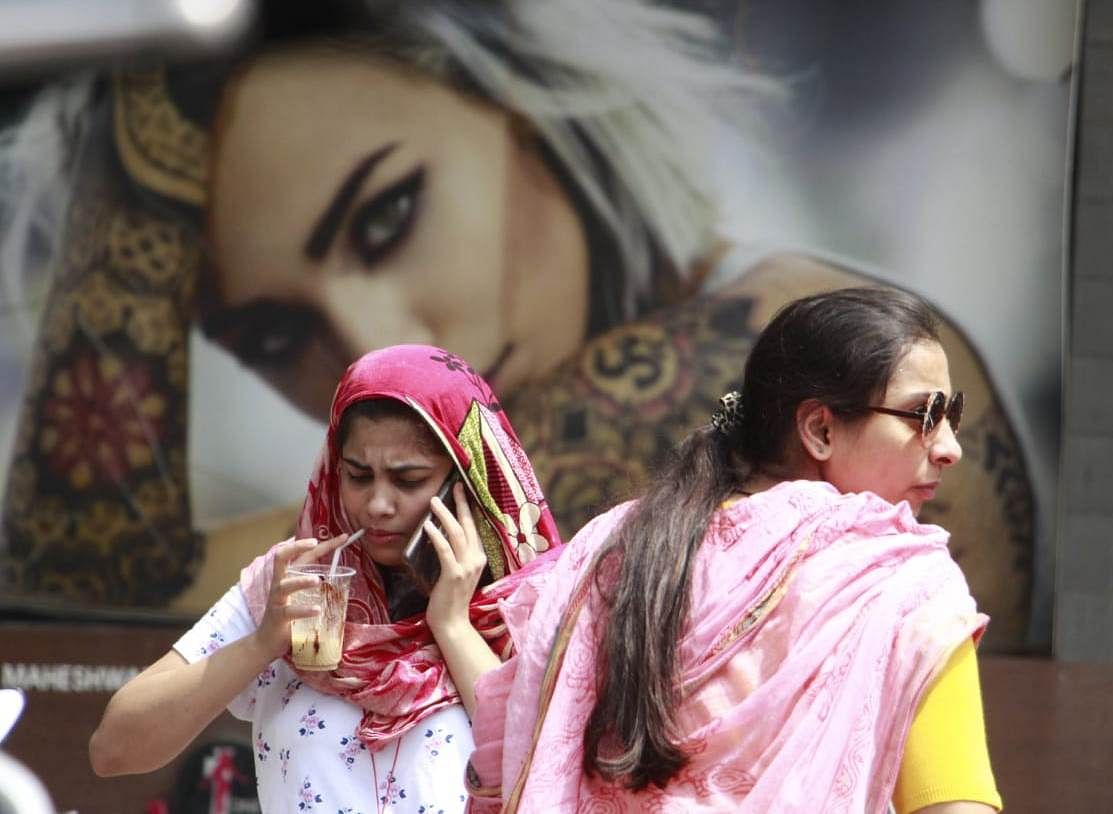