Indore (Madhya Pradesh): A joint team of Indore and Nagda police arrested the prime suspect who threatened to blow up Rajwada when Congress national leader Rahul Gandhi came to Indore with his Bharat Jodo Yatra.

TI said the Indore police had circulated a photograph of the suspect and Nagda police received information that a person looking like the suspect was staying at a hotel in Nagda. TI Tomar said that the accused leads a nomadic life, and it was difficult to track him down. Police are questioning him to find out why he wrote such a letter and whether anyone else was involved.

The letter, which referred to the anti-Sikh riots of 1984, was received at Agrawal sweets in the Juni Indore area on November 17. The letter also warned of bomb blasts in the city if the Bharat Jodo Yatra led by Gandhi halted at the Khalsa Stadium. 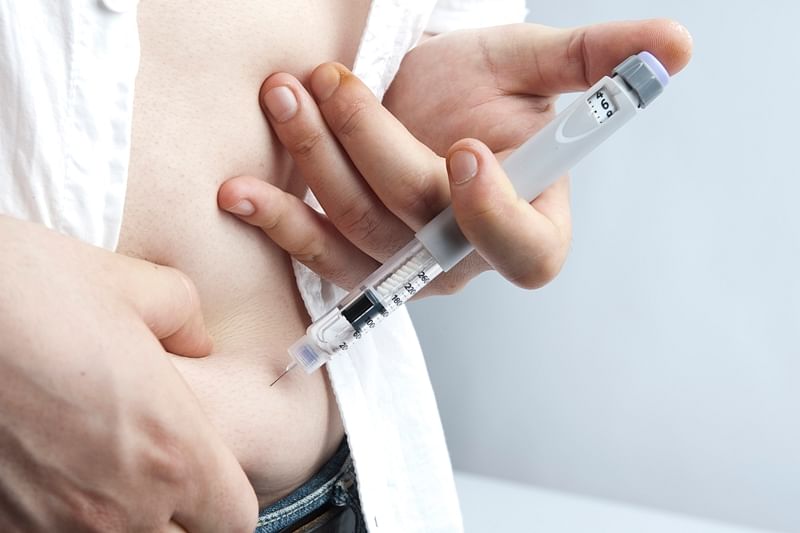