Indore: Man, daughter and son killed after being hit by school bus

They were returning to Pithampur after treatment of girl.

Indore (Madhya Pradesh): In a tragic incident, a man and his two children were killed after they were hit by a speeding bus of Kids College in the Gandhi Nagar police station area on Tuesday. The man was returning to Pithampur with his children after the treatment of his daughter when the accident happened.

The incident took place near the Dilip Nagar area around 3.30 pm. The deceased have been identified as Laxman Sahu, a resident of Pithampur, his daughter Kajal, 20, and son Vipin, 16. Laxman-along with Kajal and Vipin-had come to the city for Kajal's treatment. They were returning home when the school bus hit them. Sources claimed that the bus was speeding and it dragged the bodies for a few feet. It is said that the bus was removed with the help of a JCB.

Gandhi Nagar police station-in-charge Santosh Yadav said the three injured were taken to hospital but could not be saved. There were no children inside the bus. 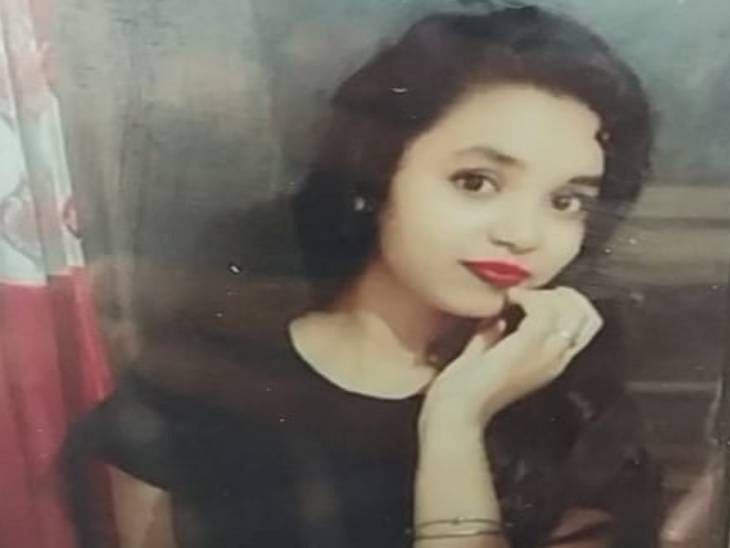 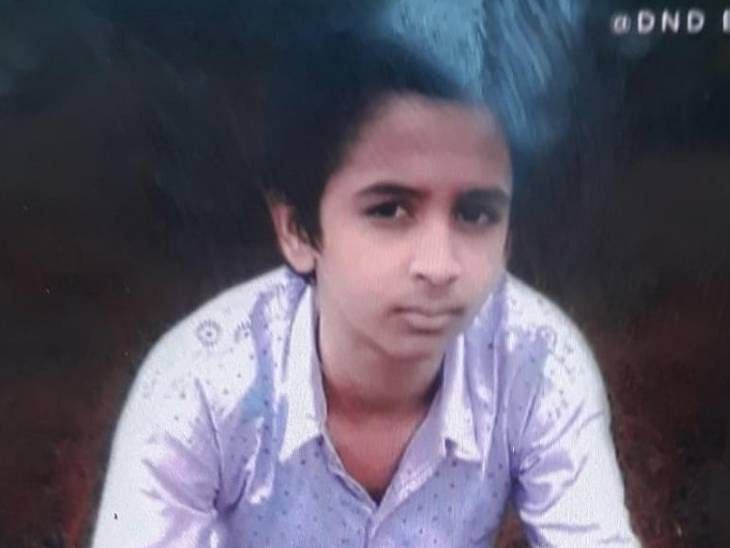 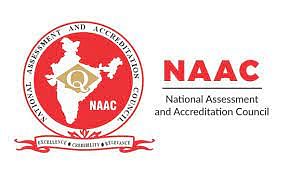 However, their bags were found in the bus. It is believed that, after the incident, the children were sent to their destinations in another bus of the same school. Information about the exact circumstances under which the accident happened is being gathered from the children who were travelling in the bus. Two students sitting in the bus reportedly got injured in the accident but the police said that there was no information about this.

ACP (Gandhi Nagar) Soumya Jain said the bus driver, Shubham, was detained and the bus was seized from the spot. The fitness certificate is being checked and technical information of the bus is being gathered. The speed governor is also being checked to know the speed of the bus during the accident.